The young star lived with Hutchinson-Gilford progeria syndrome, a rare genetic disorder that causes children to age rapidly. Her official cause of death has not been revealed.

“January 12, 2022 at 7pm Adalia Rose Williams was set free from this world,” a post on both her Instagram and Facebook accounts read. “She came into it quietly and left quietly, but her life was far from it. She touched MILLIONS of people and left the biggest imprint in everyone that knew her.”

“She is no longer in pain and is now dancing away to all the music she loves,” the post continued. “I really wish this wasn’t our reality but unfortunately it is.”

Williams was known for her vibrant YouTube personality as she blogged about fashion, makeup and her day-to-day life. The teenager boasted almost three million subscribers on her YouTube and more than 380,000 followers on Instagram.

She also had famous friends, including fashion designer Michael Costello, who was among her many fans and followers who expressed their condolences. He also designed Williams a gown for her 13th birthday back in 2019.

“My heart is broken,” Costello wrote on Instagram as he shared a series of videos featuring Williams. “I am at a loss for words and cannot stop crying. Adalia has been so special to every single person that she met. She was an angel.” 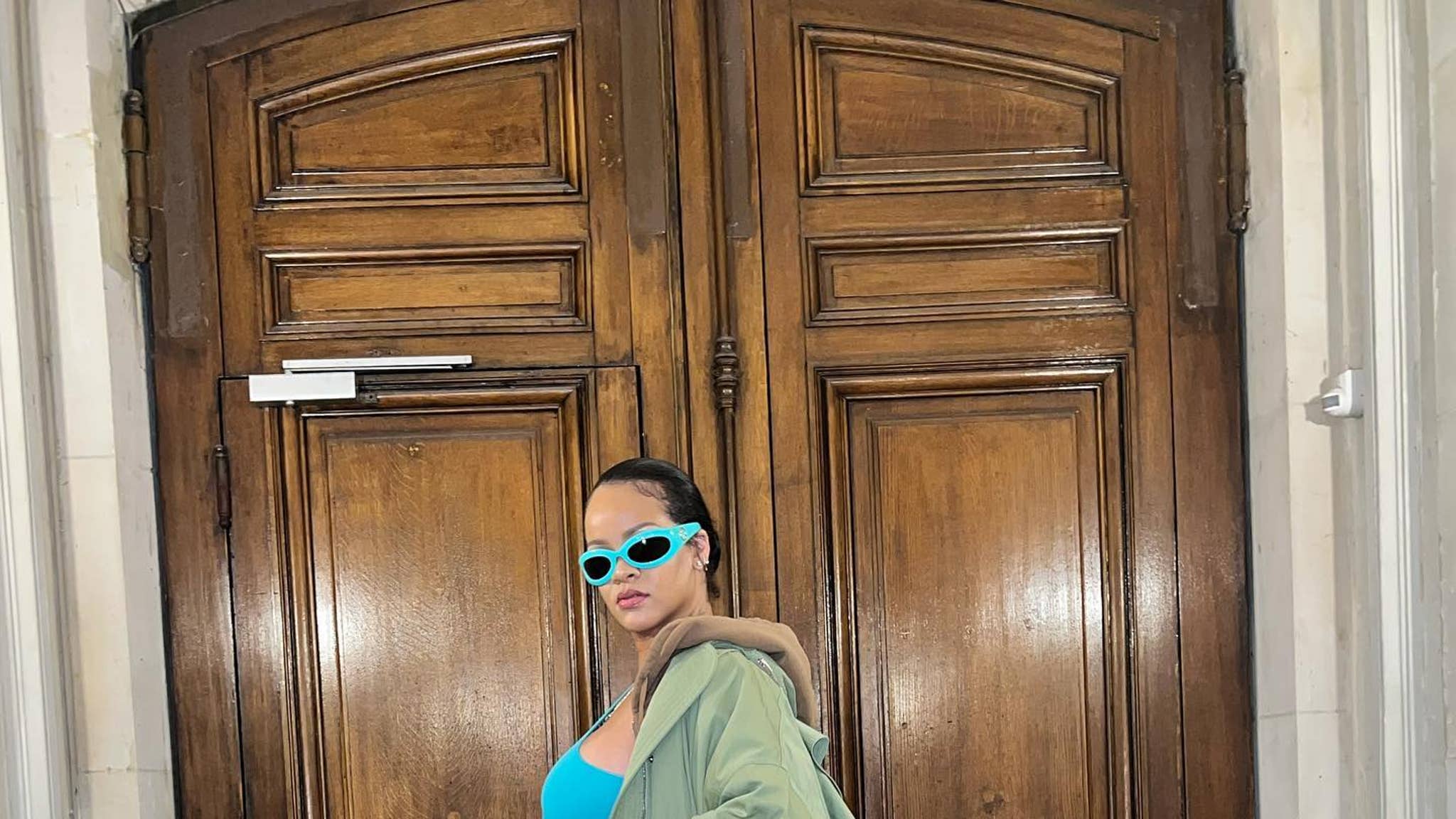