On Sept. 4, 2017, according to his confession letter, Joel Greenberg called his friend Rep. Matt Gaetz with some bad news.

A teenager both men had paid to have sex with was underage, Greenberg claimed. Now, two sources tell The Daily Beast, a cooperating witness can confirm details of that call for one damning reason: He was in Greenberg’s office when the call took place.

The witness, “Big Joe” Ellicott—Greenberg’s longtime best friend and an employee at the Seminole County tax office—recently pleaded guilty to fraud and drug charges as part of a cooperation agreement with federal prosecutors.

Although Ellicott has so far avoided any charges regarding sex trafficking of a minor, which Greenberg pleaded guilty to last May, he was present for the call that Greenberg made to Gaetz on Sept. 4, according to two people briefed on the matter. The call, they said, was short—and Gaetz was the one who ended it.

While the sources did not know whether Ellicott had discussed the call with investigators, his account would likely be of critical interest, since it would match a key claim Greenberg made separately in a confession letter. That letter is now in the hands of federal agents, The Daily Beast previously revealed.

In the letter, which Greenberg wrote after his indictment in late 2020 as part of an effort to land a presidential pardon, the Orlando-area tax official claimed that he, Gaetz, and others had sex with a minor they believed to be 19 at the time. Greenberg first learned she was underage after receiving an “anonymous tip” on Sept. 4, 2017, he wrote. He then confirmed her age by improperly querying the teen’s personal information in the Florida state drivers’ license database, which he had access to as a local tax collector.

“Immediately I called the congressman and warned him to stay clear of this person and informed him she was underage,” Greenberg wrote in a handwritten draft of the letter, adding that Gaetz was “equally shocked and disturbed by this revelation.”

“There was no further contact with this individual until after her 18th birthday,” he added.

A month after The Daily Beast’s report, the same date appeared in another crucial document: Greenberg’s sworn plea agreement with the federal government. The agreement also provided what could prove to be a damning additional detail; it included not just the date, but a timestamp down to the minute of when Greenberg accessed the DMV database to look up the girl’s age—1:29 pm.

Ellicott would be able to tie the two pieces of information together.

If investigators have Greenberg’s phone records—or Gaetz’s—the metadata could confirm whether Greenberg made the alleged call “immediately” after accessing the database. But those records wouldn’t reveal what was said. Ellicott could provide that information, and confirm that Greenberg had indeed warned Gaetz, who had been first elected to Congress less than a year prior. (Federal agents seized the panhandle Republican’s phone sometime around December 2020.)

Reached on Wednesday, Ellicott’s attorneys declined to comment. Gaetz’s office did not answer questions about the congressman’s recollection of the phone call, instead repeating a statement it has issued before: “After nearly a year of false rumors, not a shred of evidence has implicated Congressman Gaetz in wrongdoing. We remain focused on our work representing Floridians.”

Ellicott had hung out in Greenberg’s friend group for years. Unlike Greenberg, however, the former sports radio shock jock turned pawn shop proprietor was never close with Gaetz, though they attended some of the same parties around the time period in question, according to numerous people familiar with them.

But Ellicott’s corroboration, if true, would contradict Gaetz’s repeated assertions that he never had sex with an underage girl as an adult. As he told The Daily Beast last March, ‘“The last time I had a sexual relationship with a seventeen year old, I was seventeen.” Instead, it would suggest that Gaetz has been aware of this fact for nearly the entirety of his time in the House of Representatives.

The claim would also cast doubt on Gaetz’s protestations that he was blindsided when The New York Times first reported the accusations in March 2021, which he initially chalked up to merely an attempt to extort him and his wealthy father. He has since confirmed the investigation.

While Greenberg claims he warned Gaetz to “steer clear” of the teen, The Daily Beast reported that eight months after the alleged warning, the congressman Venmo’d Greenberg $900 in two back-to-back payments, writing in one memo field “Hit up ___,” using a nickname for the girl.

By that time, the girl was five months past her 18th birthday. Gaetz had turned 36 earlier that week—twice her age. 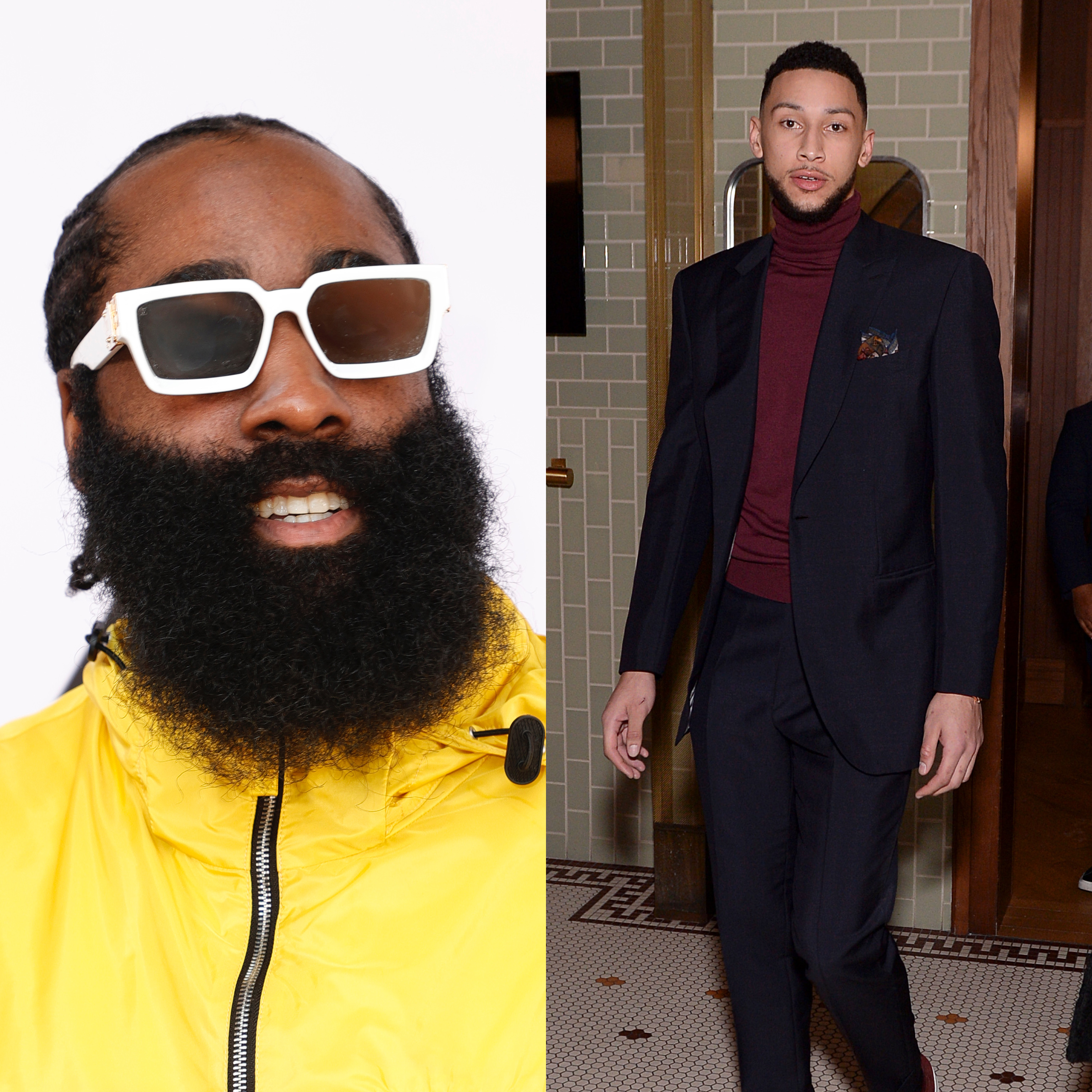