Skip to Content
Home Music What Is Drake’s Role in Euphoria? 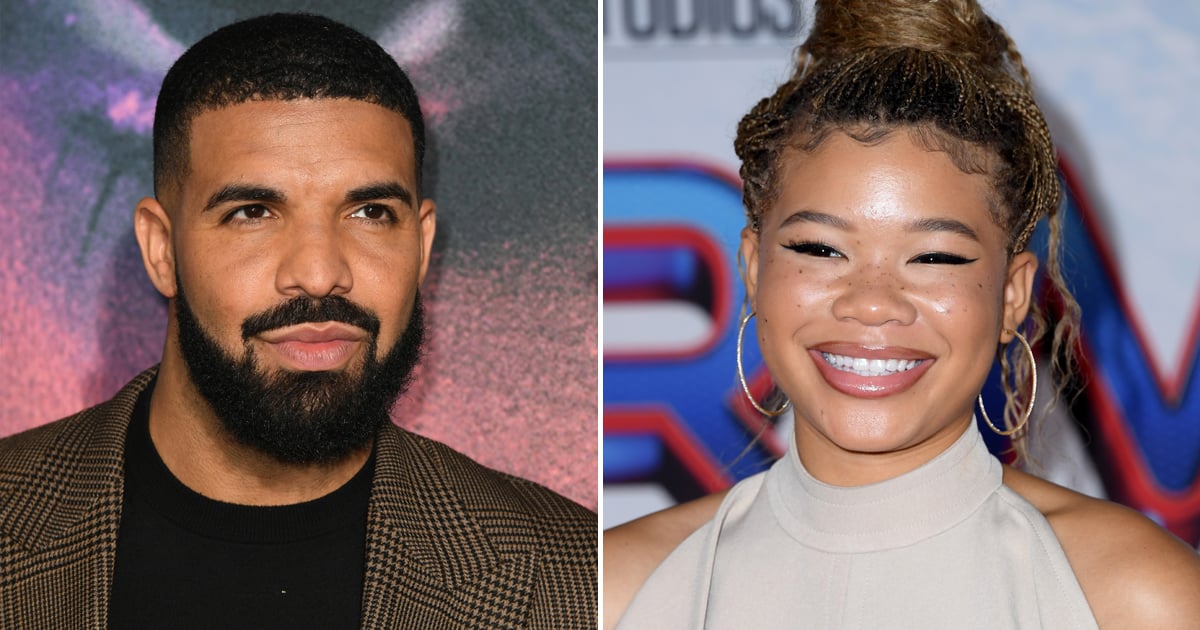 If you’ve ever made it through an episode of Euphoria without reaching for a box of tissues or hitting the pause button to compose yourself, Drake cannot relate. On Monday, Storm Reid appeared on The Kelly Clarkson Show to promote season two of the heartbreaking drama series, which premiered on Jan. 9, and discuss what it was like to work with Drake, who has been an executive producer on the show since 2019.

“Euphoria is an incredible show that is depicting what young people are going through in this day and age, even though some of the content matter may be rough and it may be hard,” Reid told Clarkson. “It’s just real. It may be hard to watch but I always sit in a space of gratitude and being empathetic towards our show because you have to realize there are real people going through these situations. I might not be going through it, but my peers and my friends and my acquaintances [might be].”

“He’s Drake. He doesn’t really have to pay attention in the table read and he did.”

In addition to the wild twists and turns season two has already taken, Reid said she was impressed when Drake popped in to join the cast for a season two table read. “We were doing table reads for season two a couple of months back, and of course, you’re not expecting Drake to be at your table read,” Reid said, pointing out that Drake stayed for around three hours. “He was so involved and so in tune, and you don’t really expect that from a person. I know that he’s a brilliant businessman and creative, but I mean, he’s Drake. He doesn’t really have to pay attention in the table read and he did. But he did come from acting, so it makes sense. I was kind of like looking at him to see if he was actually paying attention and turning his pages, and you could tell he was feeling all the emotion. I was like, ‘OK, Drake.'”

Naturally, fans are demanding a cameo now that we know Drake works so closely with the cast and crew. There’s no guarantee that the former Degrassi star will appear on our screens anytime soon. But as season two has already shown us, anything is possible on Euphoria, and just like Drake carefully flipping through the pages of his script, we’re along for the ride 100 percent.