After Prince Harry claimed that some members of the Royal Family were worried about what color his son’s skin would be, his brother, Prince William, clapped back.

Prince William broke his silence about Prince Harry and Meghan Markle’s bombshell interview with Oprah Winfrey during an appearance on March 11. William told a reporter from Sky News that he had not yet spoken to his brother since the interview aired on March 7, but assured that he “will be”. When the reporter directly asked whether or not William’s family was racist, based on one of the claims Harry and Meghan made in their interview, he responded, “We’re very much not a racist family.”

Breaking: Prince William has become the first member of the royal family to publicly address the race row sparked by Harry and Meghan’s interview. He says he hasn ‘t spoken to his brother yet but will do and royals very much not a racist family. pic.twitter.com/WPtjexzARN

The blunt question came after Harry and Meghan told Oprah that there was concern in the Royal Family about what color their first-born child’s skin would be before Archie was born. Meghan comes from a mixed background, as her mother is Black and her father is white, and racism issues played a big role in her and Harry’s decision to step down from their duties as Royals. While Harry clarified that his grandparents, Queen Elizabeth and Prince Philip, were not the ones who commented on what color Archie’s skin would be, he did not specify whether or not his father, Prince Charles, and brother, William, were part of the discussion.

During the interview, Harry did hint that things have been strained in his relationship with his dad and brother since he and Meghan moved to North America (first, Canada, then California) over a year ago. 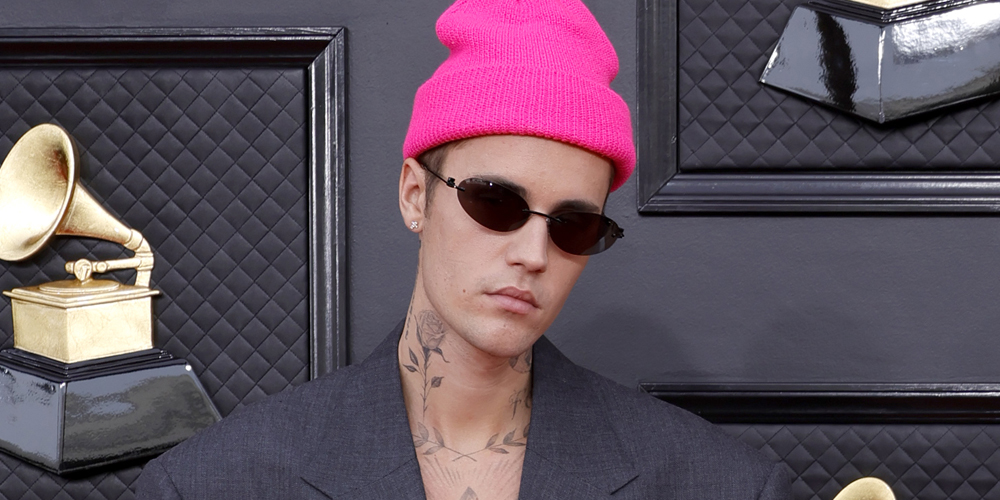