When Elizabeth Olsen, who plays titular witch Wanda on WandaVision, was on Jimmy Fallon’s talk show this week, she mentioned that she was in London filming the Dr. Strange sequel. She told Fallon that her TV series, which debuted its final episode on Friday, “is a complete tee-up for my character.” Which shouldn’t come as a surprise, given how synergistic and ever-scaling Marvel’s grand project is. But it was still kind of a bummer to hear that a whole nine-episode series has been mere tee-up.

It certainly felt that way while watching the finale, a hash of aerial magic-fights and the dutiful driving home of themes. Sure, there was a sense of some completeness, with Olsen’s Wanda Maximoff—a powerful witch who has now become even more powerful, as signified by a new outfit—undoing a spell that had a whole town trapped in a hellish simulation of old TV shows. And she did defeat the show’s big bad, an old and power hungry witch named Agatha, while leaving Agatha in stasis should Wanda—or, really, Marvel—have need of her somewhere down the road.

So, yes, in the most literal of senses, WandaVision was a complete mini-series with a concluded arc. But it still mostly felt like bridge content there at the end, tethering Avengers: Endgame to this upcoming Dr. Strange sequel and whatever else lies ahead for Wanda, Vision, her made-up sons, and Monica Rambeau, a regular person who got turned into an “enhanced” one over the course of this series. We know Monica is headed to Captain Marvel 2, and likely will meet up with Wanda in some future gangs-all-here cinema spectacular one day.

Of the WandaVision finale, Olsen told Fallon, “It leaves things open the way Marvel needs to, to link everything back into the films.” I understand what she’s saying, and that she probably is in some senses required to say it, but that “need” does rankle a bit. Marvel doesn’t need to do anything. It just, well, wants to. WandaVision could have been something more contained, less eager to push a springboard out under Wanda as she descended back to Earth. That isn’t how the master plan works, though, and so WandaVision sent us hurtling toward the next big adventure. The ninth episode is titled “The Series Finale,” because there will be no more WandaVision specifically, but it’s not the end of anything, really.

I suppose the show’s particular themes may be put to rest. Wanda did seem to make peace with the death of her husband/partner, Vision. Though, of course, the Marvel Universe being what it is, they both understood that he could come back in some form eventually. How does that, then, actually tackle the real topic of grief, which the series took great pains to tell us it was about? The dead don’t come back in our world, which makes WandaVision’s strained allegory just that much weaker. Her sons—created out of whole cloth as part of Wanda’s spell—aren’t even really gone; in the second post-credits scene, we heard the boys calling out for help from some astral realm. Little is ever truly lost in Marvel’s world, because everything must link up with everything else. It needs to. We just have to accept that—as, I suppose, we must accept that our departed loved ones will never link back up with us.

It was probably best to not watch WandaVision through a humanistic, emotional lens to begin with. The show was, at its best, a fantastical what-if lark, a show that let us spend some time with a couple of second-string Avengers characters in a curious new setting. Marvel wasn’t actually invested in mining deeper truths about life in the world. That was, in essence, marketing. Marvel also tried really hard to convince us that one of the Captain America movies was a 1970s conspiracy thriller, and not just another (good! fun!) Captain America movie. WandaVision advertised itself from within, adding a new layer of argument each week that it was about something more.

That effort had seriously weighed down the series by this last episode; it was forced to render some kind of closure for all the pathos it had dredged up while really trying to corral us into the next theme park ride line. I like the theme park rides, but that enjoyment doesn’t rely on whether I feel like I’ve experienced something meaningful. WandaVision was best before it started its hard sell, its insistence that the show was actually something serious. Just give us the ride!

Which isn’t to say there was nothing serious to be gleaned from the show. We’ve all had to disabuse ourselves of some punishing, wistful fantasy at some point in our lives, a hard confronting of truth that Wanda finally gave into as she undid her spell and thus ceded the little family she’d created for herself. (Except, of course, they’re not really gone.) WandaVision nicely rounded, and expanded, Olsen’s character, and she played those darkening beats with persuasive clarity. Kathryn Hahn was also great as Agatha, her arch villain humor more in line with what WandaVision’s broader tone should have been all along. Agatha meant what she said, and cared about her aims, but she wasn’t under any delusions that anything happening was all that profound. It was just a scramble for gain. 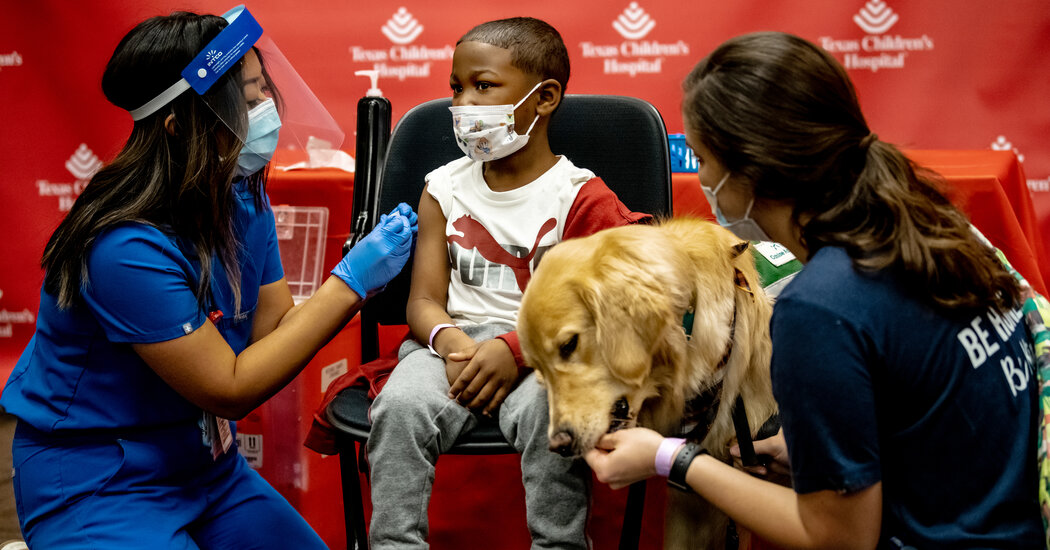 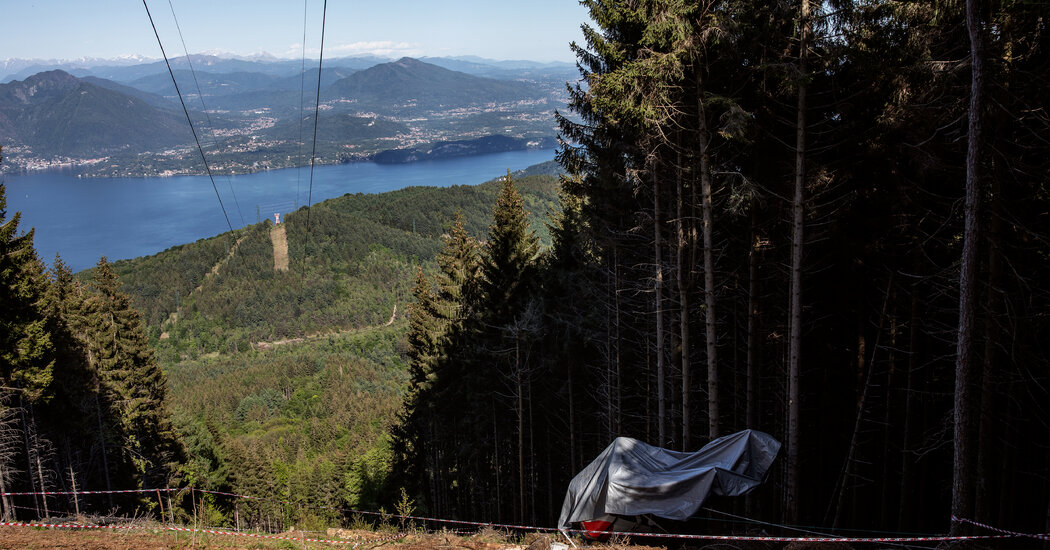