Skip to Content
Home Music UN seeking $4.4B in aid for Afghans under Taliban rule 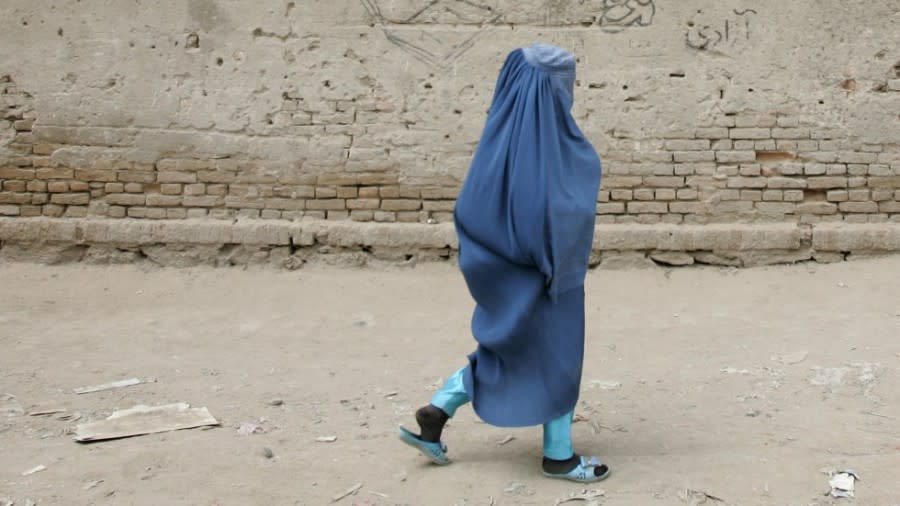 United Nations Secretary General António Guterres said the organization is seeking more than $4 billion in aid for Afghans who are suffering from Taliban rule of the country.

In a meeting on Thursday, Guterres said that Afghan citizens have been suffering for the last four decades and will need generosity and support from neighboring countries.

Guterres noted that Afghanistan is in need of humanitarian relief, economic revival and constructive engagement, adding that the U.N. needs to build a ​​security force and forge peace in the country that has struggled with several humanitarian issues such as terrorism and drug trafficking.

This comes after the Taliban took control of Afghanistan following the United States’ withdrawal from the country in August.

“Now is the time to urgently scale up support for refugees and the communities that have so generously hosted them. This includes combined appeals for over $5 billion — the largest-ever for a single country,” Guterres said at the meeting. “It includes our One UN Transitional Engagement Framework for Afghanistan, seeking an additional $3.6 billion. And it includes today’s humanitarian pledging summit in London.”

“But, none of our efforts to promote peace, stability or co-operation are possible without all of you.  Let’s continue working as one to support the people and future of Afghanistan. As neighbors. As partners. As a global community,” he added.

U.S. ambassador to the U.N. Linda Thomas-Greenfield wrote in a tweet that the U.S. will send $204 million in new humanitarian assistance for Afghan citizens in an effort to help the 22 million citizens who are facing food insecurity.

Eleven senators issued a statement on Thursday urging the Biden administration to send $3.8 billion in funding to Afghanistan in an effort to address the humanitarian crisis in the country.

“The humanitarian crisis in Afghanistan is deepening, with more than half the population – 23 million people – in need of assistance. In response, the UN has released an appeal to international donors for $4.4 billion to meet the humanitarian needs in Afghanistan – the largest single country appeal in history,” the lawmakers said in a statement.

“In advance of the high-level pledging event for the country scheduled for March 31, we urge the administration to work closely with our international partners to generously commit and rapidly deliver funds that will help save lives in Afghanistan,” they added. 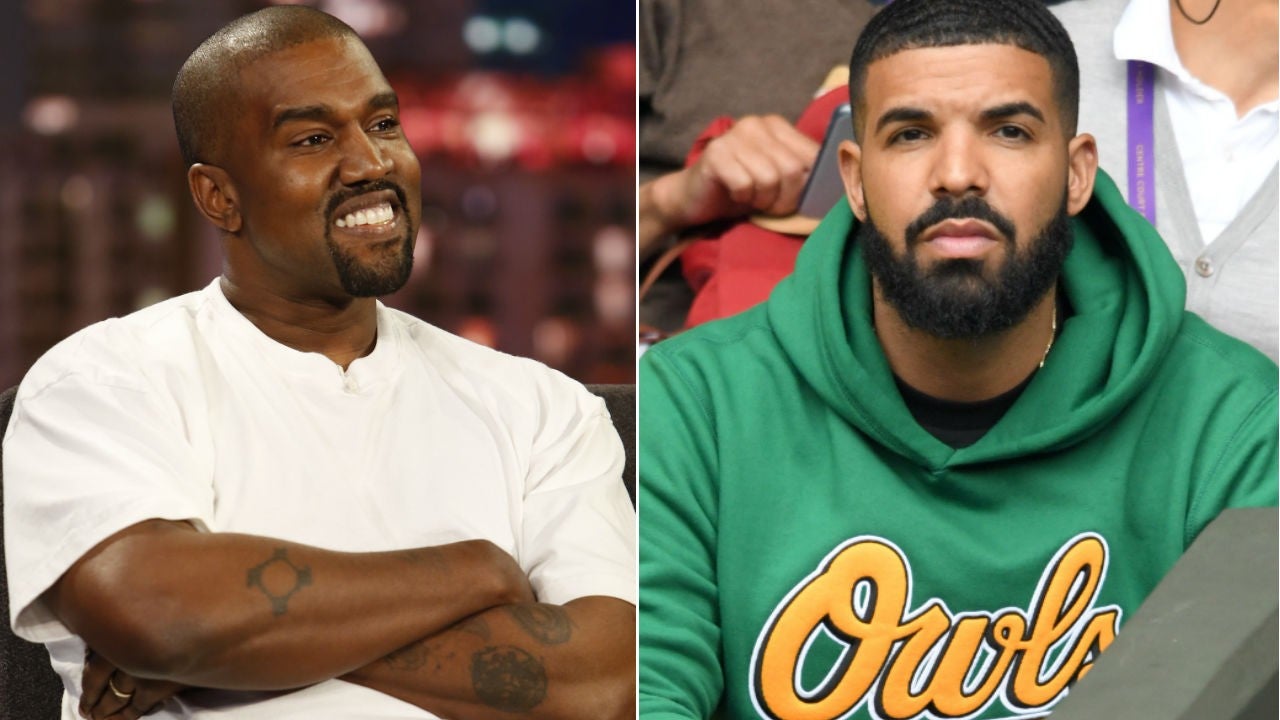 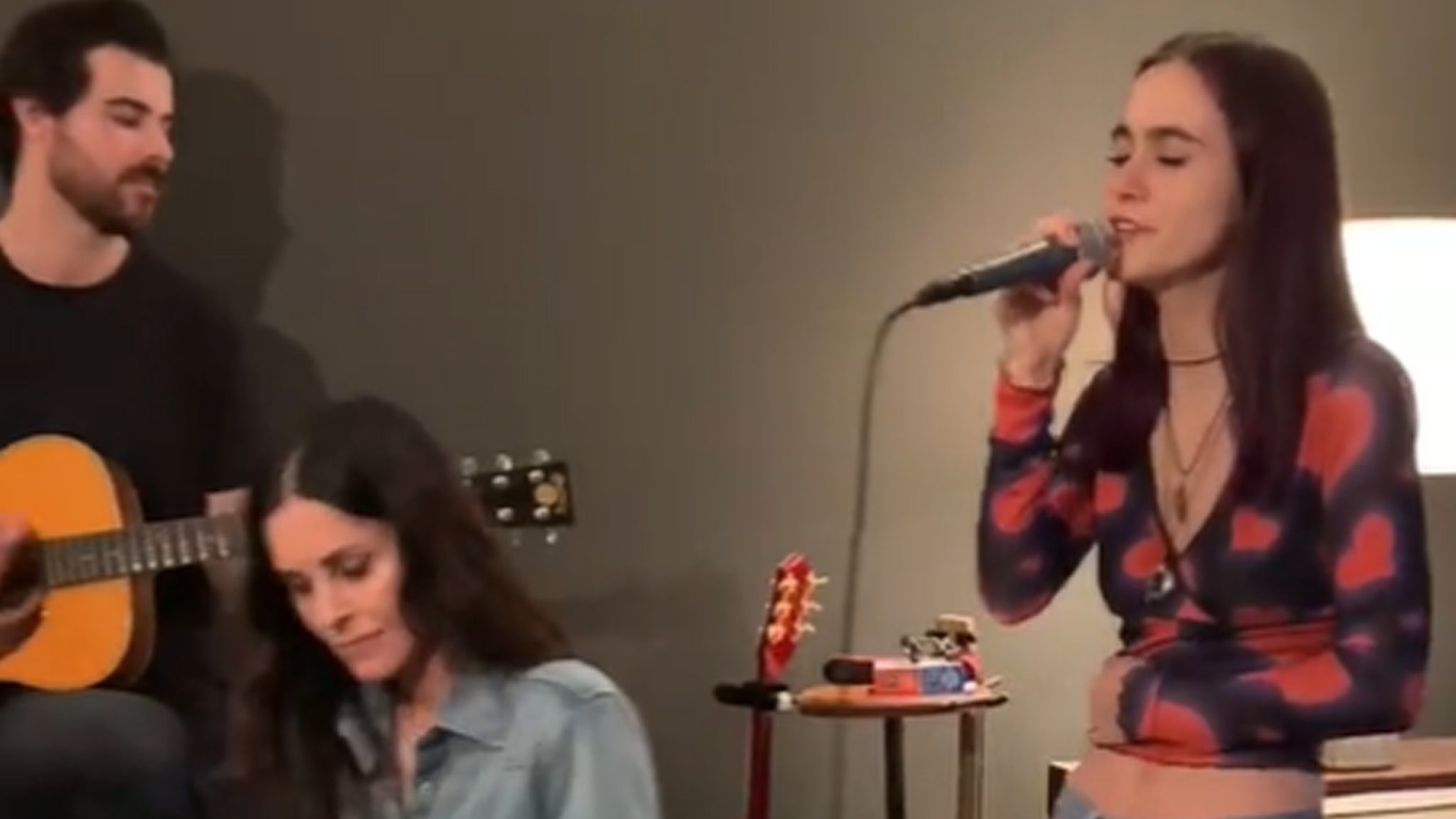