Skip to Content
Home Music UK could be first country to emerge from pandemic, expert says

LONDON — It’s been criticized by many for its reluctance to introduce more Covid-19 restrictions in the face of the omicron variant, but the U.K. could be one of the first countries to emerge from the coronavirus pandemic, according to one leading scientist.

Speaking of various responses to Covid, and particularly the latest wave of cases caused by the virulent omicron variant, leading public health official Professor David Heymann of the London School of Hygiene and Tropical Medicine said that “the U.K is the closest to any country in being out of the pandemic if it isn’t already out of the pandemic and having the disease as endemic.”

Heymann, speaking at an online seminar hosted by think tank Chatham House on Monday, cited the latest figures from the U.K.’s statistics authority on immunity that estimated that 95% of the population in England have antibodies against infection, either through vaccination or natural infection. The majority of those in intensive care units now, Heymann added, were the unvaccinated.

The U.K. government was criticized last month for refusing to bring in more restrictions on social mixing ahead of Christmas as the omicron variant, first discovered in South Africa in late November, spread rapidly. The U.K. was one of the first countries to be hit hard by the highly infectious strain.

Omicron was dubbed as “of concern” by the World Health Organization given the high number of mutations of the strain and fears it could undermine Covid vaccines.

We now know that omicron is far more infectious than previous variants of the virus, including the delta variant, but a growing number of studies and real-world data show that it is causing less severe illness, although this could also be due to widespread vaccination campaigns.

The U.K. government has had to hold its nerve in recent weeks by not introducing new restrictions on the public, with Prime Minister Boris Johnson telling the British public that they would have to “learn to live with the virus” last year.

The government has maintained this stance, despite fellow European countries introducing far stricter rules on socializing and travel in the last month (and some introducing partial or full lockdowns).

There are glimpses of light at the end of the tunnel, however, with increasing signs that the peak of the omicron wave of infections is proving to be shorter and sharper than those seen with previous variants. The daily number of cases being reported by the U.K. is steadily falling (although they still remain at high levels; on Tuesday, over 120,000 cases were recorded).

Hospitals in the U.K. and around Europe are operating at very high levels of capacity although hospitalizations remain at lower levels than in previous waves of the pandemic when vaccine coverage was lower.

Global health officials caution that it’s too early to say the pandemic has entered an “endemic” phase, where there are persistent but low-to-moderate levels of Covid in any given population in future but the virus is not causing excessive levels of infection or spreading from country to country (which would make it a pandemic again).

The U.K.’s Education Secretary Nadhim Zahawi told the BBC Sunday that the country was on the road “from pandemic to endemic” as the government said it could reduce the period of self-isolation for vaccinated people who test positive for Covid from seven days to five (as with the latest guidance in the U.S.) to alleviate staff absences in the workplace and the massive economic disruption caused by Covid. 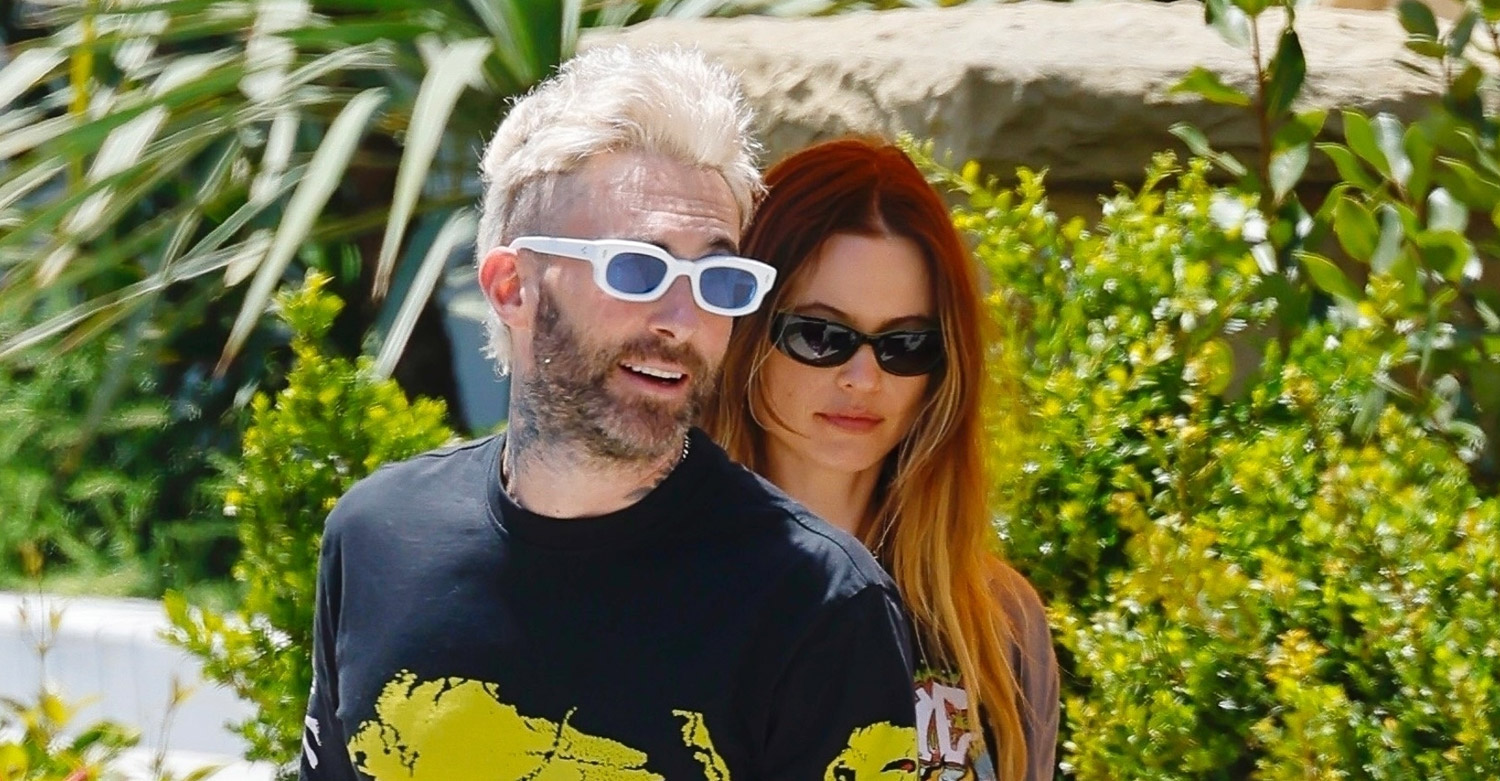 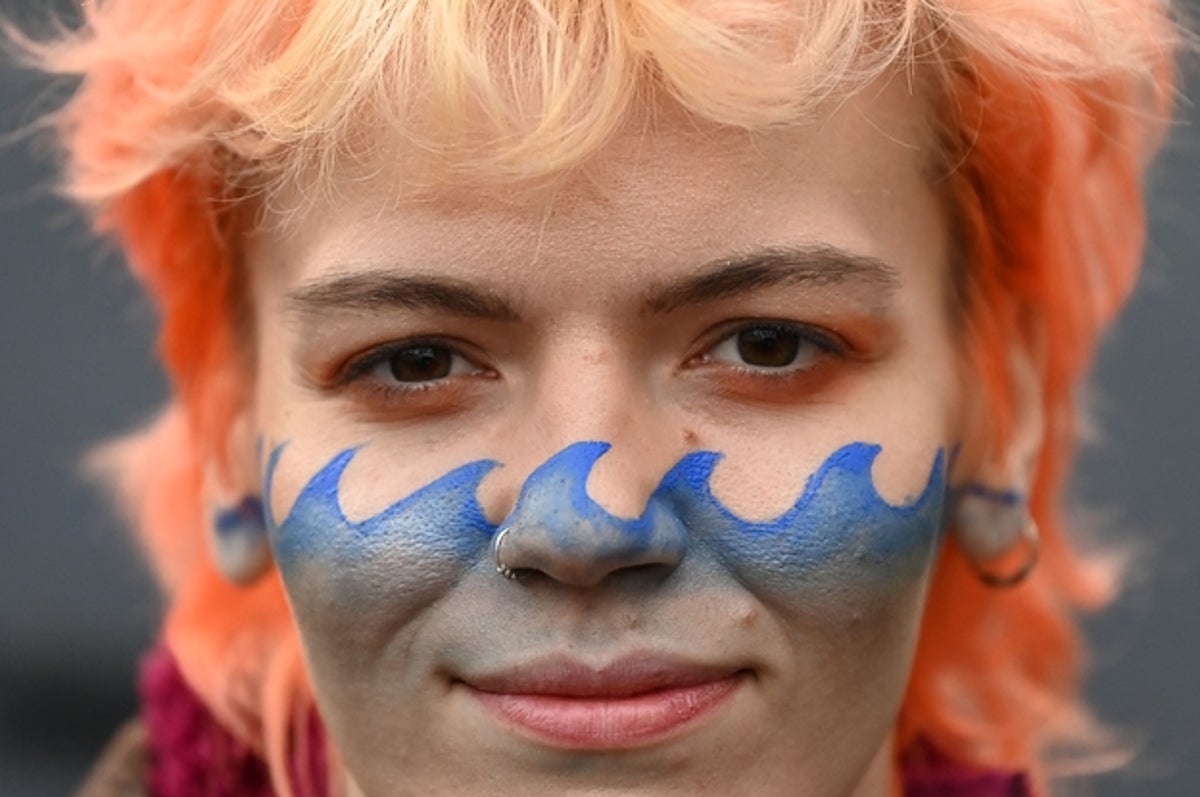