Skip to Content
Home Kardashian Tristan Thompson Already Spotted With Another Woman After Apologizing To Khloé Kardashian For Cheating! 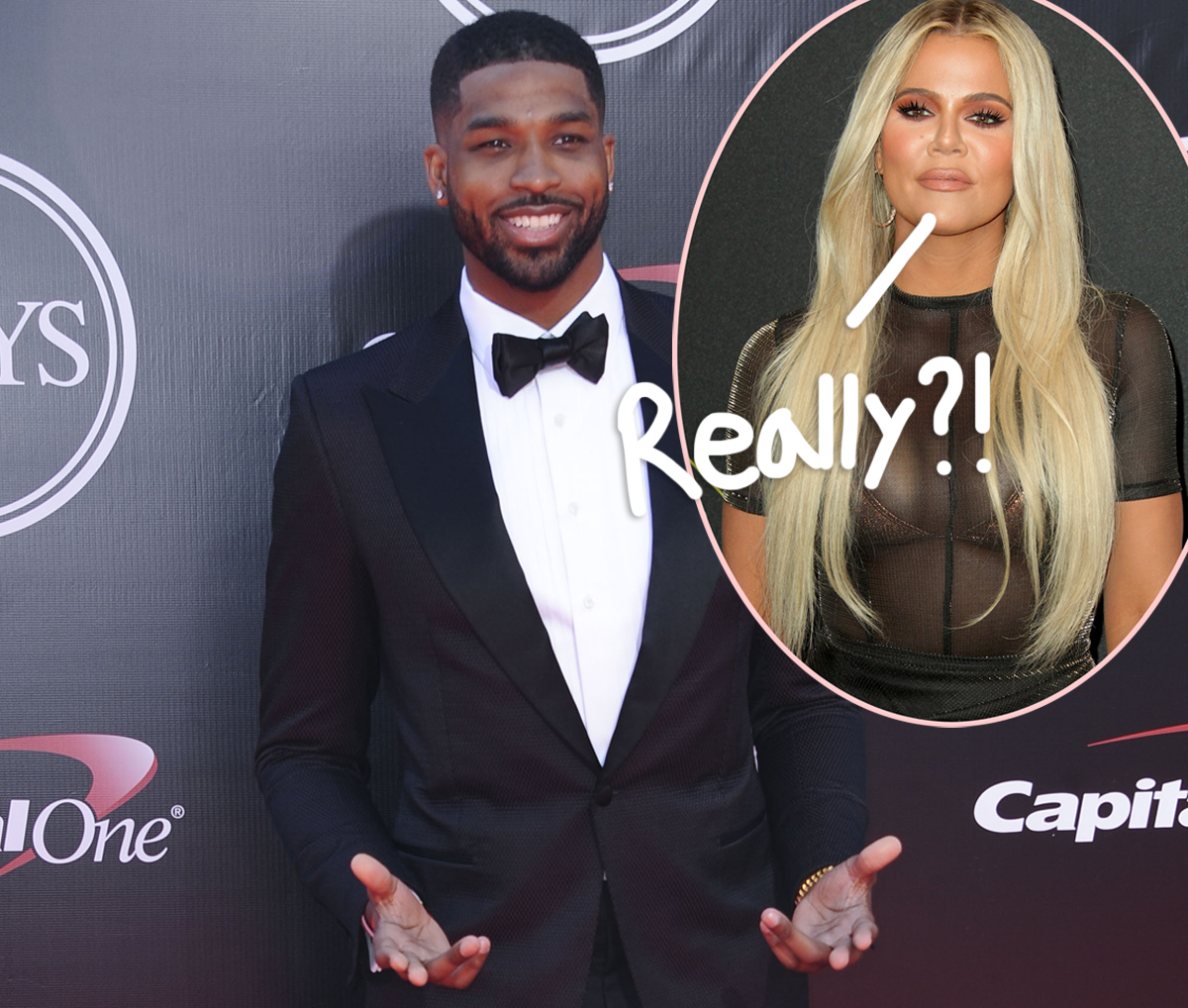 So much for true remorse? It looks like Tristan Thompson is already moving on with a new woman!

Just weeks after publicly apologizing to Khloe Kardashian for cheating and fathering another woman’s child, the 30-year-old basketball player was already caught hanging out and getting super cozy with an unknown female inside a Milwaukee bar last week. According to a TikTok user named Tricia Caracoza, a brunette lady dressed in all black was seen sitting directly on Thompson’s lap and flirting it up with him. Alongside the hashtag “#khloekardashian,” she wrote in the caption:

“Saw it with my own two eyes. Zero respect for this trash.”

Saw it with my own two eyes. Zero respect for this trash. #tristanthompson #khloekardashian #garbage #fyp #elfitup

Wonder who the mystery woman is???

In a follow-up video, Caracoza explained the NBA player went to the establishment after the Sacramento Kings played the Milwaukee Bucks. She then claimed he grew suspicious of her recording him and asked for “no, videos please” at one point. Very sus! The social media user added:

“I wonder why he didn’t want any videos taken of him. Could it be because he just publicly apologized to Khloé Kardashian for having a baby on her while they were trying to work out their relationship and potentially get back together? That’s exactly why. Tristan Thompson is a dog.”

Tristan Thompson is wrong and I hope @Khloé Kardashian sees him for who he truly is. No woman deserves this. #tristanthompson #dogbehavior #fyp

While the former couple called it quits a while ago, we can imagine it still hurts Koko to see Tristan out with someone else amid all of this drama. Following the controversy, the 37-year-old reality star is reportedly “done” with the athlete for good, but it does not mean she has been able to easily move on (unlike Thompson). Sources say she has been going through it with the cheating scandal this time around, explaining:

“Khloé is really struggling with what’s happening with Tristan. This time that he was unfaithful has been much harder than the previous times. She really wants the relationship to work and she has been devastated. [Khloé] wanted the fairytale life with him and she’s so upset. People around her have never seen her so down and are so thankful she has her mother there who has barely left her side.”

Although Thompson initially denied the love child allegations, he later dropped the bombshell that a paternity test found that he was indeed the dead of Maralee Nichols’ baby boy. He said in a public mea culpa last month to Khloé:

We cannot say we are surprised that Tristan is already back to his normal ways. Are you shocked he was already out with a new woman, Perezcious readers? Do you think Khloé will react to this latest news? Perhaps a new cryptic quote? Sound OFF in the comments (below)! 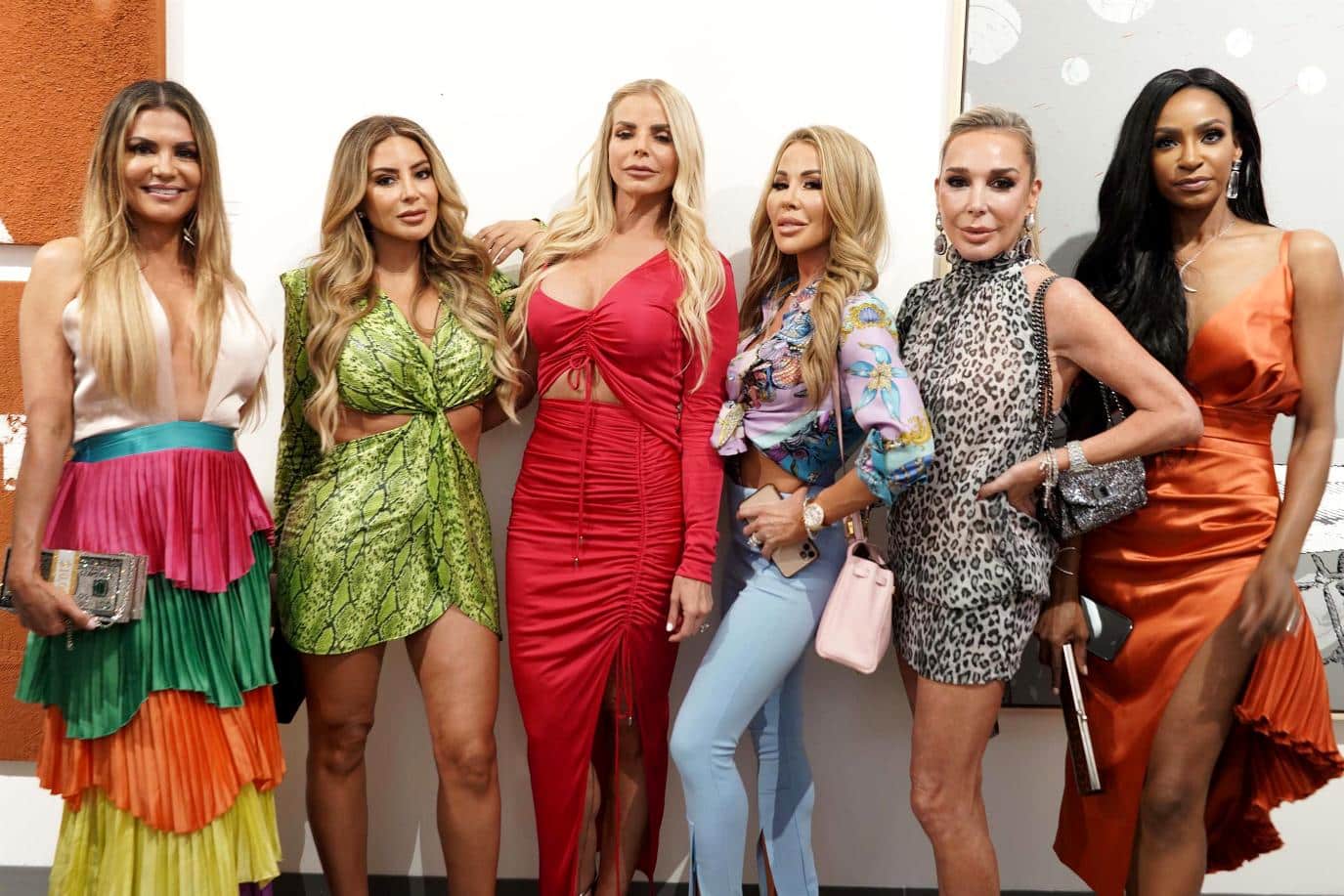