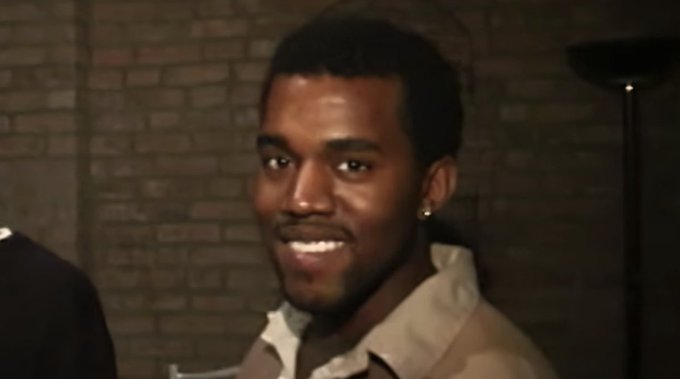 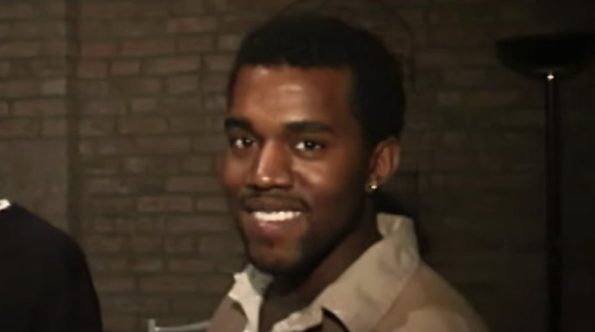 Kanye West fans can now step inside the journey of the artist, over twenty years in the making.

jeen-yuhs: A Kanye Trilogy, the once in a lifetime three-week global event, begins February 16th on Netflix.

A landmark documentary event presented in three acts from Clarence “Coodie” Simmons and Chike Ozah, jeen-yuhs: A Kanye Trilogy is an intimate and revealing portrait of Kanye West’s experience, showcasing both his formative days trying to break through and his life today as a global brand and artist.

jeen-yuhs: A Kanye Trilogy will hold its world premiere virtually at the Sundance Film Festival in January 2022. On Feb. 10, Iconic Events Releasing and TIME Studios will debut Act 1 (Vision) in theaters nationwide for a one-day engagement, giving Ye fans an exclusive opportunity to see part of this groundbreaking project before it premieres in a three-week event on Netflix on February 16th. 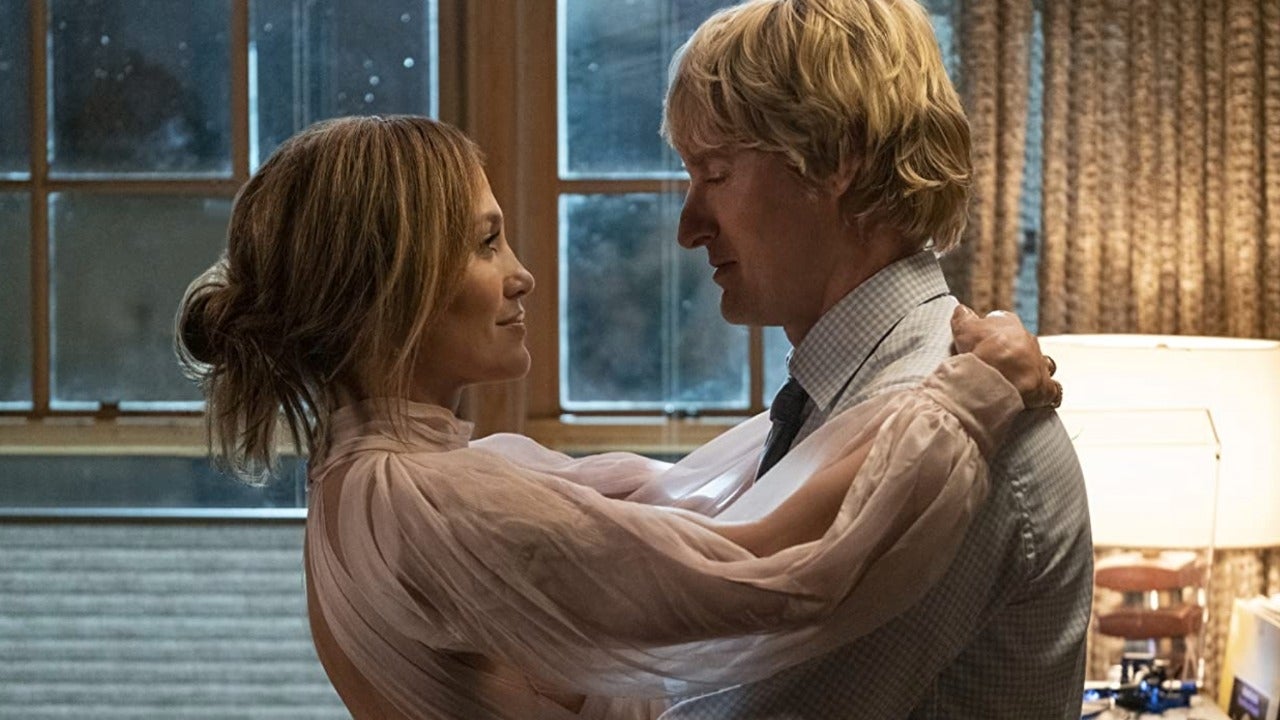 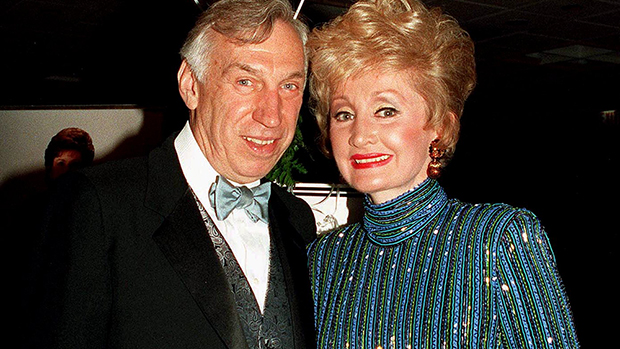