Skip to Content
Home Reality TV Stocks week ahead: How long will inflation last? The answer lies in the past 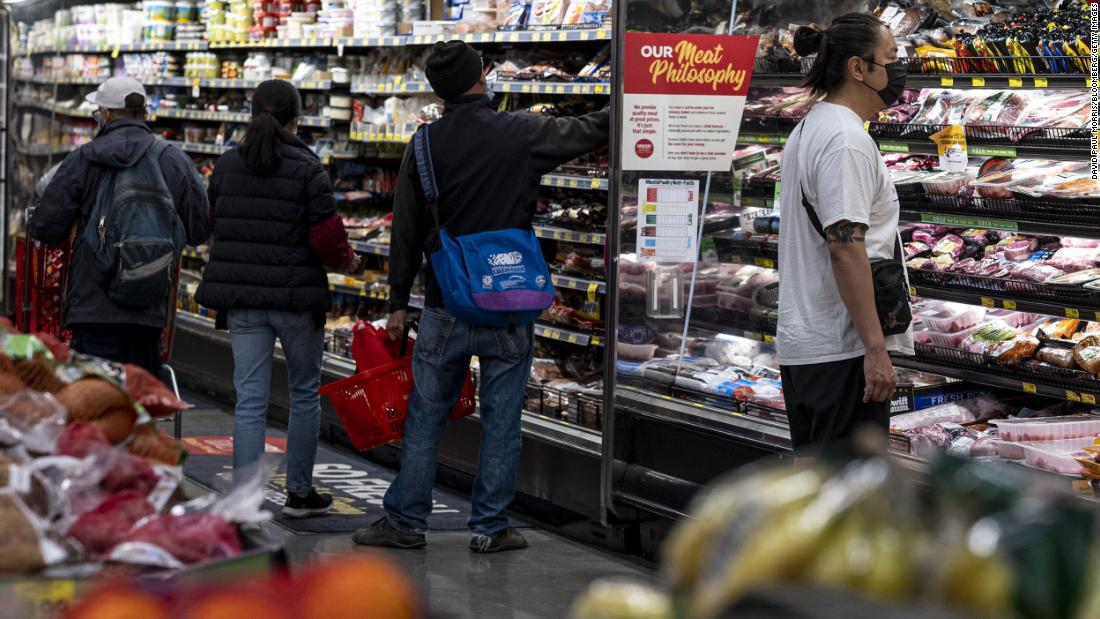 So the central bank has broken up with “transitory” and set its eyes on a new inflation-modifying term: entrenched.

“It’s our job to make sure that inflation of that unpleasant high nature doesn’t get entrenched in the economy,” said Fed Chair Jerome Powell last Wednesday, just after he announced a half-point interest rate hike to combat inflation.

It’s unclear what exactly entrenched inflation looks like or how we’ll know if we’ve reached it. The Fed has given very little guidance in general on how long they predict it will take for their interest hikes to lower inflation. “It’s a very difficult environment to try to give forward guidance 60, 90 days in advance,” said Powell last week. “There are just so many things that can happen in the economy and around the world.”

There’s nothing investors hate more than uncertainty, and as increasing rates pummel US markets, they want more guidance. Americans, who have been hard-hit by rising gas and food prices also want to know when they can finally feel some relief, especially if the Fed’s rate hikes risk dragging the economy into a recession.

Looking back: Looking to the past could offer some insight: Although prices have been relatively stable over the past four decades, large swings were not uncommon before the early 1980s.

History (and Fed data) show that the driver of inflation is important in predicting when rates will finally decrease: Prices grew at very rapid rates during World War I and World War II as a result of war-time constraints, but fell again when peacetime resumed.

In the 1970s, the US experienced its longest stretch of heightened inflation. President Richard Nixon removed the dollar from the gold standard and two surges in oil prices pushed inflation rates to 12.3% by late 1974. The Fed began practicing “stop-go” monetary policy, raising benchmark rates as high as 16% and then quickly dropped them again, leading to a cycle in which increased interest rates weren’t sustained for long enough to end inflation or increase growth.

By the late 1970s, Federal Reserve Chair Paul Volcker took over and ended that policy. He raised rates and kept them high until inflation came down, throwing the US into recession (its second of the decade) but finally permanently lowering inflation rates, where they remained for the next 40 years.

“I have tremendous admiration for [Volcker].” said Powell last week, when asked about his policy changes. “He had the courage to do what he thought was the right thing.”

Looking ahead: So will it take nearly 20 years and two recessions to get us back to normal? Powell certainly doesn’t think so. The economy is strong and the unemployment data looks nothing like it did in the 1970s, Powell said. Many believe that we’ve already reached an inflationary peak and numbers are beginning to flatten.

Analysts often speak of the fears of 1970s stagflation and compare our current situations, but today’s inflation is caused by a mixture of global crisis, supply chain disruptions and growth in consumer demand after Covid-lockdowns shut down the economy.

“The inflationary period after World War II is likely a better comparison for the current economic situation than the 1970s and suggests that inflation could quickly decline once supply chains are fully online and pent-up demand levels off,” wrote the White House Council of Economic Advisers in a recent white paper.

Still, as growth slows and markets drop, the two S phrases — stagflation and sticky inflation — get thrown around with increasing frequency.

Some investors think the answer is in the middle.

“We expect US inflation to slow over the next two years, but the progress will be very uneven,” wrote Bank Of America analysts in a recent note. “There is tentative evidence of an easing of supply chain challenges and we expect ‘two steps forward, one step back’ process in the next year.” But this won’t be a decade-long struggle, they predict. Prices should begin to ease by 2023.

Is Google an oasis of green in the great tech wreck?

It’s been a bad few weeks for tech stocks, but analysts are still keen on at least one name: Google parent company Alphabet (GOOGL).
Tech titans have fallen victim to rising rates and lackluster earnings this spring. PayPal, Amazon, Facebook parent company Meta Platforms and Netflix all took nasty spills in April and the Nasdaq had its worst month in nearly 14 years.

The forward-thinking tech sector is particularly vulnerable to higher rates: investors expect tech companies to post electric growth, but inflation and higher interest payments will take a big bite out of those profits.

But not all companies will be hurt equally by the great tech wreck of 2022, say analysts. Many see Google as a green oasis in a desert of red.

The numbers add up: Google Search growth remained solid at 24% in the first quarter, and Google Cloud revenues increased 44% during the same period. YouTube advertising revenue fell below expectations as advertisers in Europe pulled back at the start of Russia’s invasion of Ukraine, but YouTube’s scale remains unmatched with over 2 billion monthly active users. More than a third of YouTube viewers are not reached by any other ad-supported streaming service.

Alphabet has a more stable business than its peers do, wrote Bank of America analysts in a recent note. It also outperforms in artificial intelligence and machine learning products, has significant expense flexibility and a management team that is doing more for shareholders than other companies are.

About those shareholder perks: Alphabet doesn’t mind scratching its shareholders’ backs, the company repurchased $52 billion of shares over the last 12 months and the board has authorized the repurchase of an additional $70 billion.

Management also announced earlier this year that Alphabet stock will be split 20-for-1 in early July.

Cheaper shares mean smaller retail investors can flood into the stock, further raising prices. More liquidity usually means more protection from extreme swings and a split signals to investors that a company is thriving and in demand by shareholders.

Kessler warned that Google isn’t immune to the headwinds harming other companies. “We do expect slower growth this year than we saw last year,” he said.

But in the long run, said Kessler, “we think Google probably has the strongest fundamentals in large cap internet names.” 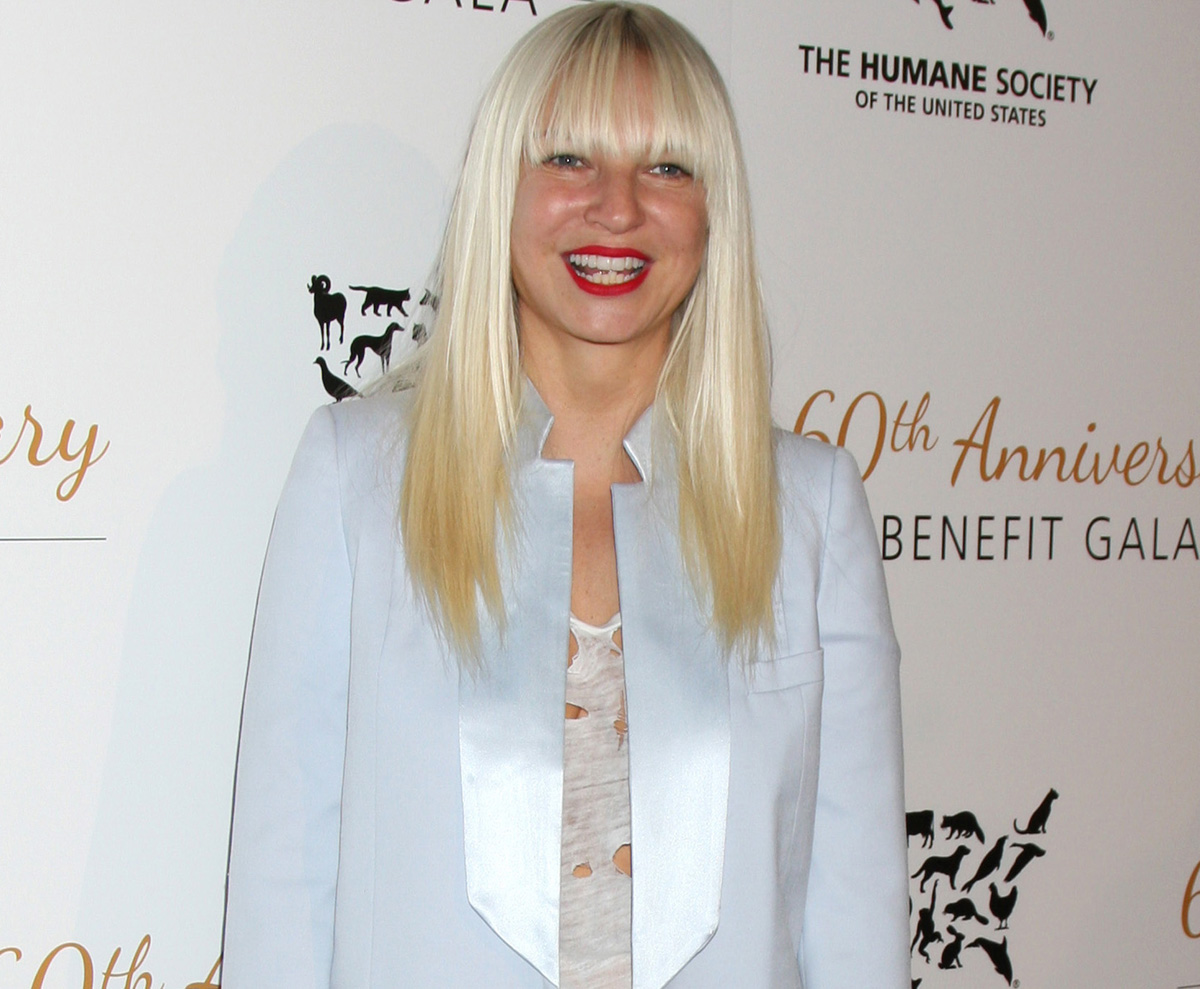 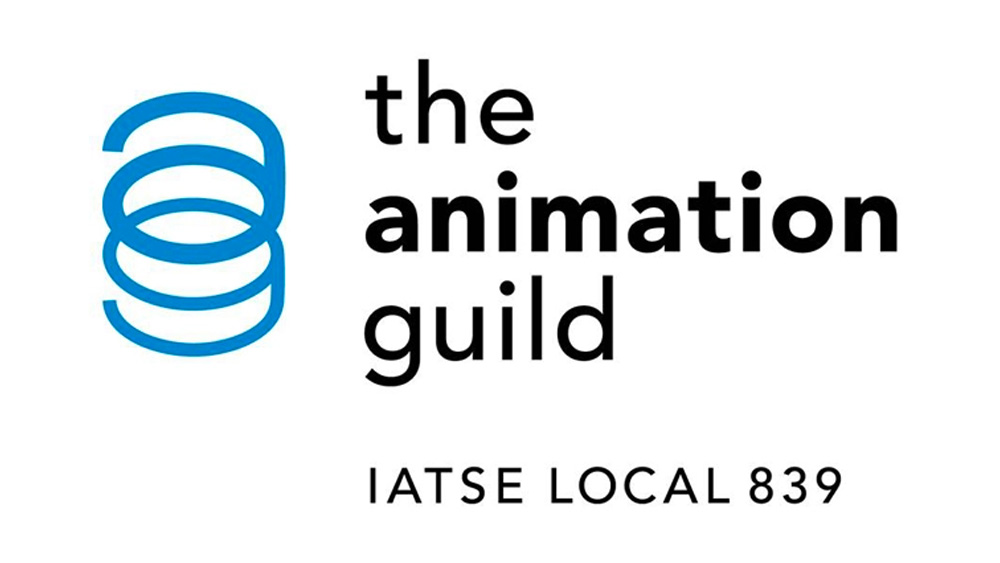