Benjamin Patz, 24, faces up to five years in prison.

A prominent sports gambler faces up to five years in prison after pleading guilty to threatening Tampa Bay Rays players.

Benjamin Patz, 24, of Napa, California, pleaded guilty Wednesday to transmitting a threat in interstate commerce, the Department of Justice announced.

Patz, also known as “Parlay Patz,” sent threatening direct messages on Instagram to four members of the Rays while they played a home game against the Chicago White Sox on July 20, 2019, according to a plea deal announced Wednesday.

One player received messages that included the string of text: “I will enter your home while you sleep”; “And sever your neck open”; “I will kill your entire family”; “Everyone you love will soon cease”; “I will cut up your family”; and “Dismember then [sic] alive,” according to the plea deal.

“Patz sent the messages knowing that they would be viewed by the player and his family members as a true threat to injure the person of another,” the U.S. Attorney’s Office for the Middle District of Florida said in a statement.

The Tampa Rays players were identified in the plea deal by their initials as E.P., A.K., T.P. and C.R.

A member of the Chicago White Sox identified as A.C. also received threats over Instagram, the plea deal stated.

The messages were sent during the last hour of the nearly four-hour game, according to the plea deal. The Rays lost 2-1.

The IP address for the Instagram account, which was traced to Sacramento, was the same one that was logged for the account @parlaypatz the day after the game and a Yahoo email under the name Ben Patz, according to the plea deal.

Patz is prominent in the world of parlay sports betting. In 2019, he amassed $1.1 million in gross winnings in under two months through parlays, according to Action Network.

In addition to up to five years in prison, Patz faces a maximum $250,000 fine and three years of supervised release.

A sentencing date has not yet been set.

ABC News was unable to reach Patz’s lawyer for comment. 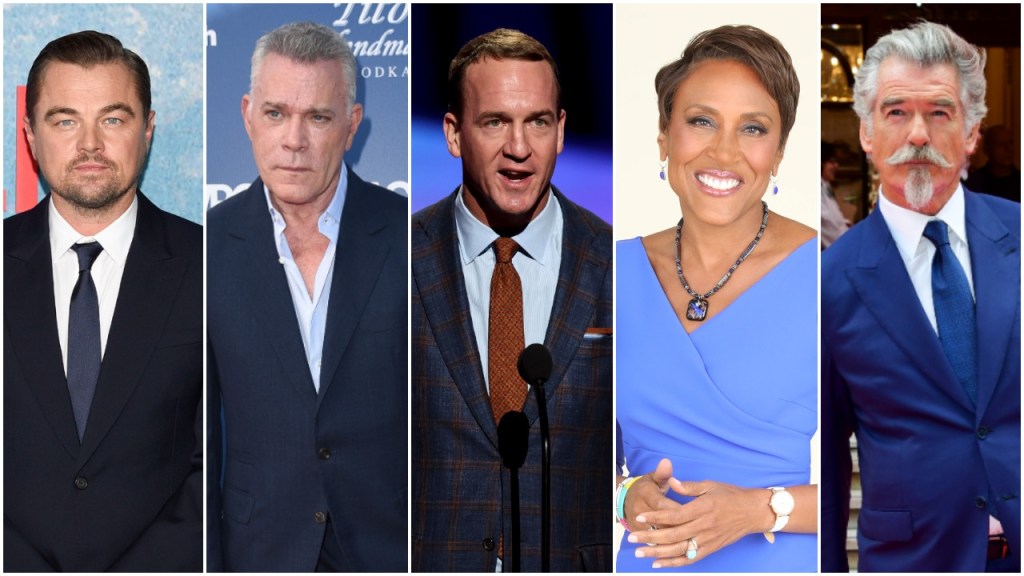 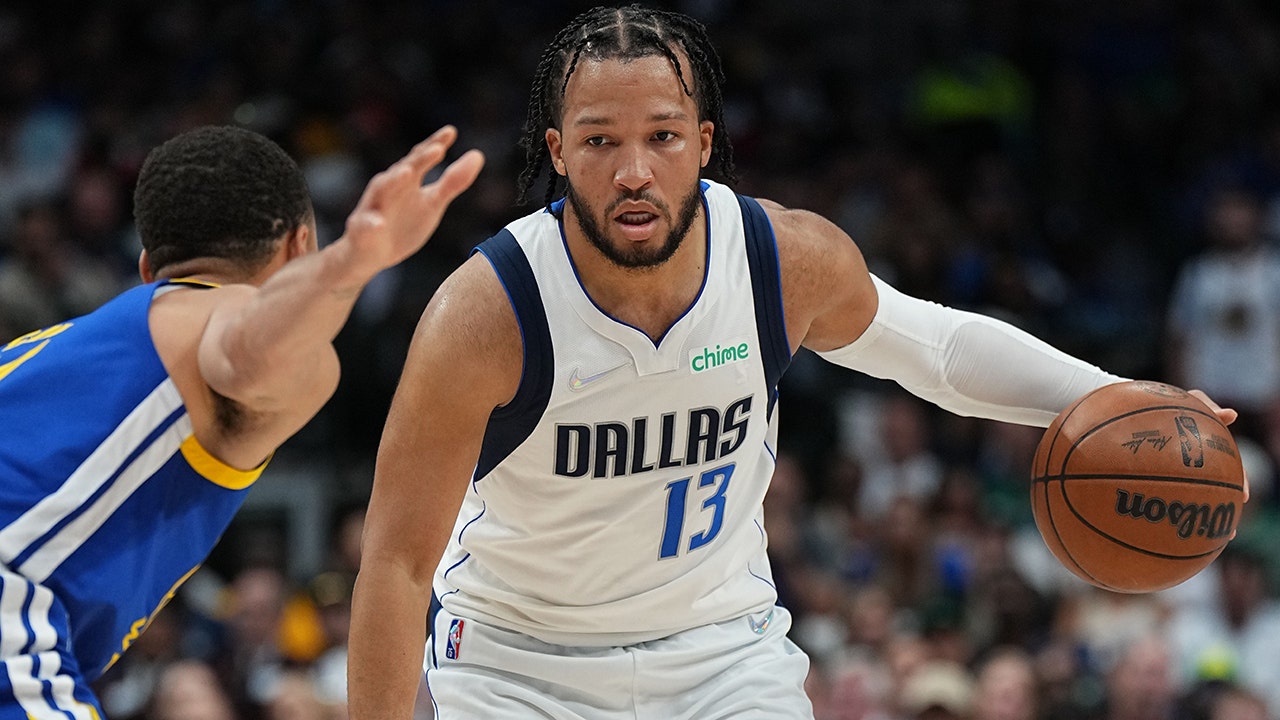 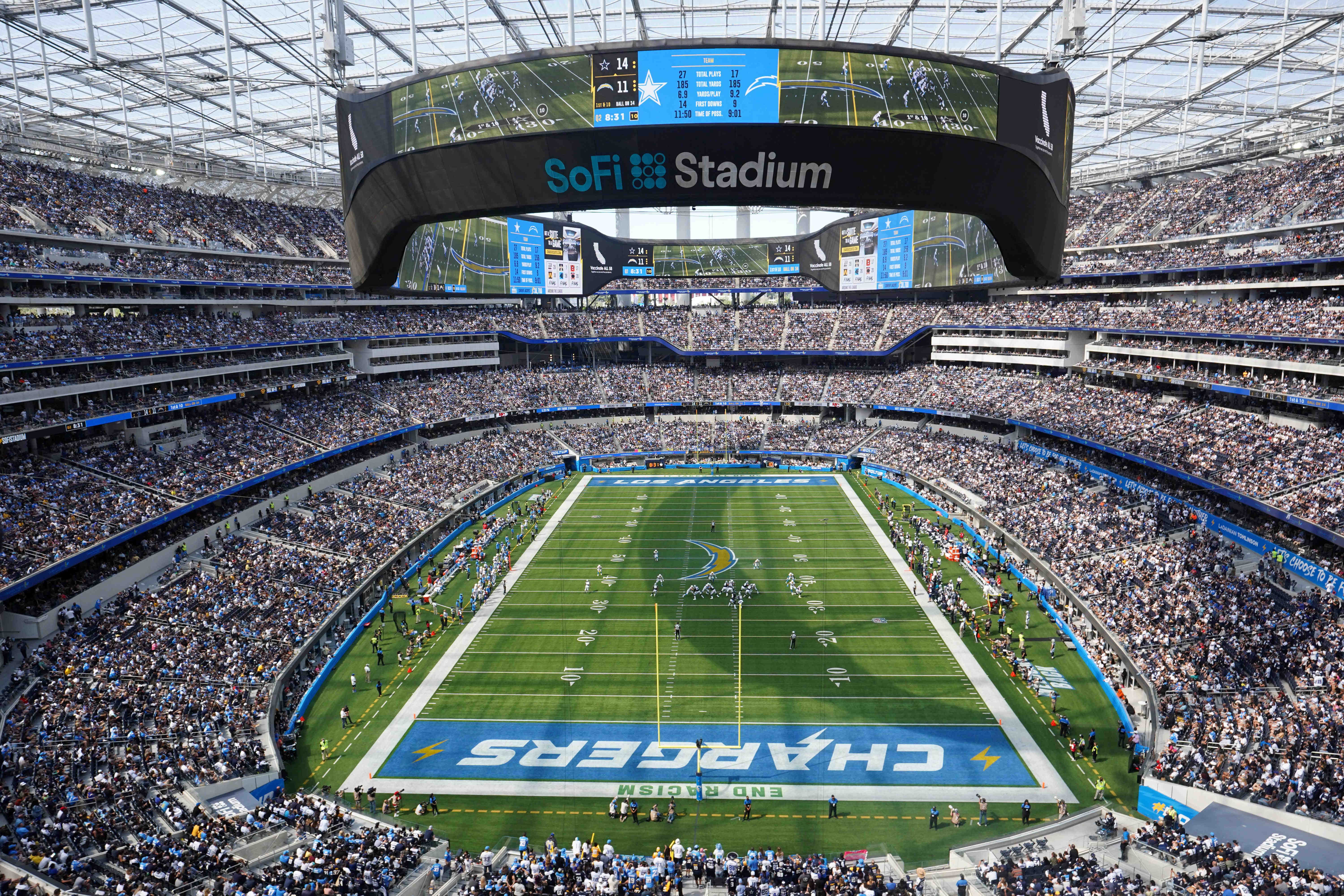