Skip to Content
Home Sports So, all those who love to rip the NCAA now want NCAA to fix NIL? 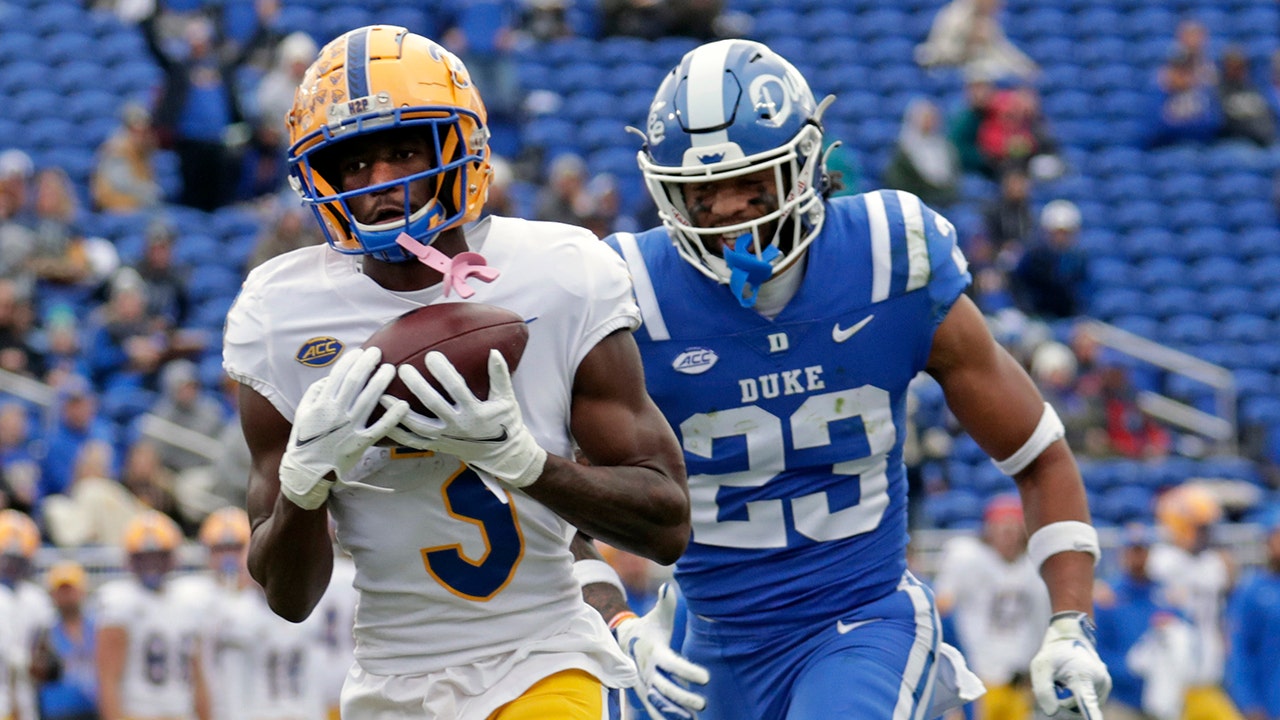 Remember that Defund the Police movement?

Police Departments around the nation, particularly in Minneapolis and Baton Rouge, Louisiana, to name just two, clearly have needed the removal of rogue cops and significant reform, but not complete overhauls.

Funny, how sometimes the harshest critics of an entity suddenly go quiet when all of a sudden, they need that entity.

Such is the case with the National Collegiate Athletic Association – you know, that four-letter word commonly referred to as the NCAA, located in Indianapolis.

“Let’s disband the NCAA,” the people say and have said for decades.

I’ve heard it for years – long before Name, Image & Likeness came around. It is often akin to, “I just hate cops.”

Well, the NCAA is the only cop you got in the historically corrupt, seedy world of college football and basketball.

The fashionable and hip NCAA haters, who are in extremely large numbers, exulted in joy last summer with ultimate victory. On Monday, June 21, the Supreme Court ruled 9-0 against the NCAA, allowing student-athletes to benefit monetarily from their own Name, Image And Likeness.

It was called, “one of the most significant sports law decisions in U.S. history,” by sports business outlet Sportico.

NCAA president Mark Emmert acted swiftly and sent a letter to NCAA members urging that rules be passed by the nation’s colleges to regulate Name, Image and Likeness before July 1 when the new laws started going into effect in various states with the rest of the nation to follow.

“These updated rules are needed to minimize conflicts among athletes’ NIL opportunities across all the states and to reinforce our commitment to the principles of college athletics,” Emmert wrote. “We must not allow obvious inequities to occur. We need to pas new rules. We must act to ensure that fair opportunities are provided.”

You may hate Mark Emmert, and he probably does make too much money at nearly $3 million a year. But he makes a lot of sense.

But instead of adhering to these guidelines, commissioners from several major conferences, including the SEC, ACC and Pac-12 according to Forbes, said in a letter that each institution should determine its own NIL rules instead of those set forth by the NCAA. In other words, us foxes can be in charge of the house of hens.

These conference leaders said such proposals at the NCAA level will lead to “inevitable confusion, uncertainty and likely litigation against the NCAA, its member conferences and institutions.”

“We do not believe it is prudent, appropriate, or in the best interests of student-athletes for the NCAA to move forward with adoption of NIL rules,” the letter went on to say.

We got it taken care of, these commissioners said. They saw need for only two rules – no school employees or boosters could pay athletes and do not promise future payments so as to attract prospects.

Yeah, good luck with that.

So, the foxes have been in charge for nearly a year now, and there is total chaos.

So much so that SEC commissioner Greg Sankey and Pac-12 commissioner George Kliavkoff realize they don’t know what to do and went to Congress seeking help this week. Did they bring their little letter?

It’s almost like the NCAA decided last summer after that letter, OK, you wanted all this freedom to pay athletes so badly without our voluminous manuals, you go ahead, pal. Good luck.

And what do we have? The Wild West worse than it was before NIL.

Yet, the criticism of the NCAA continues – not of the individual institutions.

“My opinion, we need a new leadership group,” former Oklahoma football coach Bob Stoops said on “The Rush” radio show in Oklahoma. “The NCAA and the way it’s been has really failed overall.”

But what about the individual institutions’ failures?

As is often the case when a critique is asked how he or she may do things, there is stuttering.

Head coach Bob Stoops of the Oklahoma Sooners looks on against the Auburn Tigers during the Allstate Sugar Bowl at the Mercedes-Benz Superdome on January 2, 2017 in New Orleans, Louisiana.
(Jonathan Bachman/Getty Images)

“Who knows? I don’t know,” said Stoops, who is not alone. “But from afar, it looks like right now, nobody has control of anything. I don’t know if that’s ever good.”

Stoops is correct. He is looking from afar, and he doesn’t know what he’s talking about. He also says what many have been saying for years.

“Maybe we need to have a new league of Power Five teams that have their own league,” he said.

Just grasping in the air, Stoops continued and said, “With their own whatever it be — commissioner, or governing board. You may have to put a salary cap on everybody and every team.”

Yeah, Bob, sounds like you’ve put a lot of thought into this.

What would a separate governing body of Power Five-only schools do for football programs like Cincinnati? Wasn’t that just a great story how it became the first non-Power Five to reach the College Football Playoff, which by the way was a new NCAA format that seems to be working.

What would happen with all the non-revenue sports in the Stoops Plan, by the way?

Say what you want about the NCAA, but one thing it has done very well is fund sports like men’s golf, track and field and volleyball that hemorrhage money yearly while no one attends their games or matches. Yet, those student-athletes go to school for free?

“The bottom line, be careful what you wish for,” Stoops said, contradicting himself. Previously, he said, “I’ve been very disillusioned for a long, long time on the NCAA.”

But the NCAA is all you got. So, NCAA haters need to hurry up and find a new leadership entity, instead of just talking about it.

Meanwhile, the NCAA seems to be sitting back and letting the West go wild.

Hey, members, fans, players, media, and everyone else constantly ripping and whining about the NCAA, this is what you wanted. Good luck.

And right back at you. 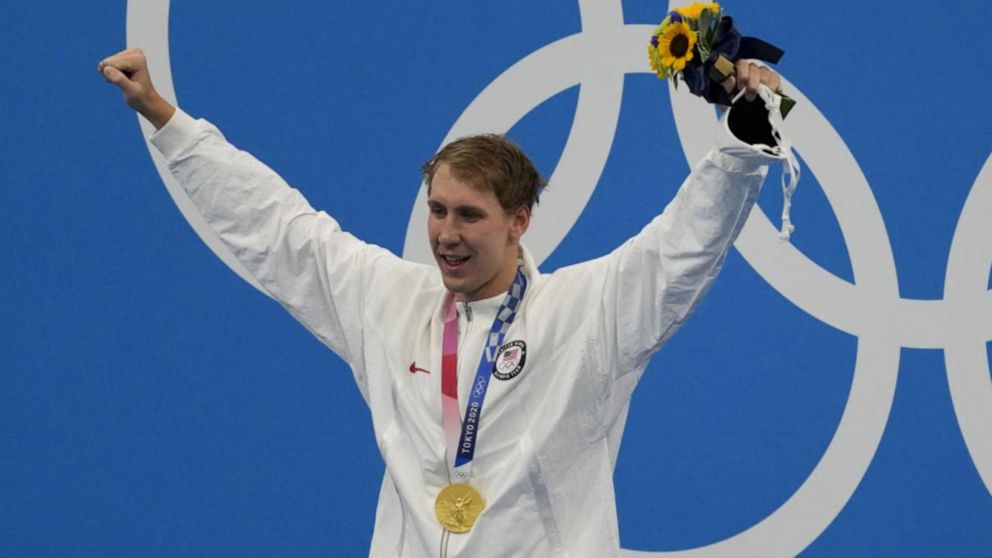