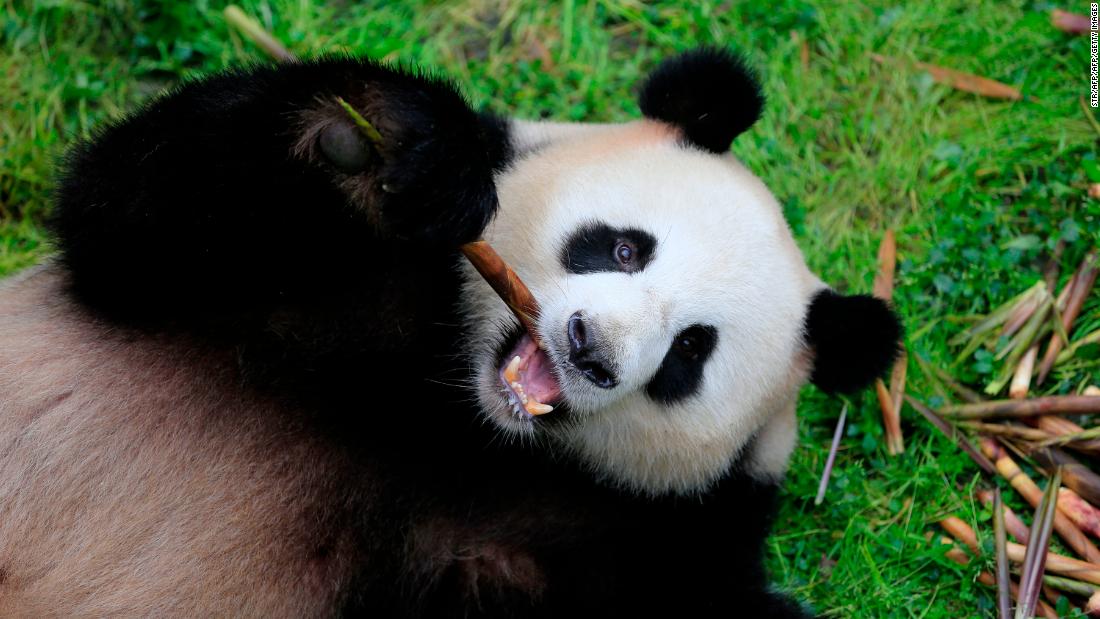 With a relatively small population though, pandas are not out of the woods — or the bamboo forest — just yet.

The biggest threat to the wild panda population is habitat loss. Its reliance on bamboo for sustenance has made the species particularly vulnerable to environmental changes, and China’s rapid urban development over the past century has pushed pandas into a fraction of their historic range. And while around 54% of its wild habitat is protected, these areas are still vulnerable to natural disasters, such as wildfires.

Now, conservationists hope that smart tech can help to safeguard the panda’s future.

To protect panda habitat the “Digital Panda System,” developed in a joint venture between the Sichuan Forest and Grassland Administration and Chinese tech giant Huawei, was deployed across forest and grasslands in Sichuan province in February 2021. The instant reporting system helps to detect wildfires in hard-to-reach areas, alerting rangers and fire departments so they can intervene quickly, as well as monitoring wildlife.

Meanwhile, another smart technology — facial recognition — could help identify individual pandas more accurately. To the human eye, their fur-covered faces all look the same, but computer algorithms are able to distinguish the differences.

“Digital technology will play a greater role in biodiversity (and) conservation in the future,” says Zhao Jian, a solutions expert at Huawei’s Sichuan office who oversaw the development of the Digital Panda System.

The system collects data from 596 cameras, 45 infrared cameras, drones and satellites, which it stores in the cloud. Conservationists and researchers use this data to monitor, track and study wildlife, as well as detect wildfire hotspots.

Because the cameras are used in remote areas where there is little or no power supply, the system is solar powered and uses microwave transmission, which doesn’t require cables and is more reliable in complex terrain, says Zhao.

According to Huawei, the system assists 140,000 forest rangers, grassland managers, conservationists and researchers in Sichuan. In its first five months of operations, it detected 651 wildfire hot spots, reducing forest fires by 71.6% compared to the same period the previous year, according to Huawei.

Despite its name, the Digital Panda System offers protection to more than just pandas, says Zhao. The system covers the Sichuan section of the newly established Giant Panda National Park — an area of nearly 10,500 square miles that connects 67 reserves across three provinces. The park is home to China’s 1,800 wild pandas — along with a further 8,000 animal and plant species, including endangered animals such as red pandas and the golden snub-nosed monkey.

Zhao says that in the future, the Digital Panda System could be extended across the sections of the national park that lie in Shaanxi and Gansu provinces, creating more “success stories” for other endangered species.

While pandas are no longer endangered according to the International Union for Conservation of Nature (IUCN), their population is still considered vulnerable and numbers in the wild have not yet recovered to their pre-1980 level.

But captive breeding efforts could help to boost the population. The Chengdu Panda Base in Sichuan province, has been leading the way in panda conservation and breeding since it opened in 1987 with just six sick and starving pandas. The base is now home to more than 200 pandas, and through partnerships with other zoos and reserves, the global captive population stood at 673 in October 2021, says Hou Rong, deputy director at the Chengdu Giant Panda Breeding Research Base.

Technology such as IVF has been vital in efforts to increase panda numbers, while GPS has been used to track and monitor the few captive pandas that have been released into the wild.

“My colleagues are working on the protection, recovery, and monitoring of their local habitats,” she says. “We are also exploring the rewilding of giant pandas.”

Picking a panda out of a lineup

“Even at the giant panda base, no staff member knows all of the individuals,” she says.

Currently, microchips are embedded in pandas’ necks to identify individuals, allowing researchers to track important health information like vaccinations. But this method is invasive, requiring the carer to get up close with a card reader and it can interfere with the panda’s daily activities, says Hou.

Hou has worked with a team for five years to develop a facial recognition system for pandas. The algorithm was tested and refined using a database of over 6,400 images taken from 218 pandas in captivity.
Each panda has a unique facial structure and hair pattern, says Pranjal Swarup, co-author of the panda facial recognition study. “(We) are unable to recognize and memorize finer facial features, even in humans,” says Swarup. But for computers, which can pick up on slight differences and convert them into a numerical system, recognizing individual pandas is much easier, he adds.
Facial recognition could help researchers build a more accurate picture of the number of pandas in the wild, too, says Swarup. Currently, population surveys — conducted every decade since 1974 — are carried out on foot, with the latest in 2014 involving 2,000 people, examining 4.36 million hectares of land over three years.

“These tools are definitely going to support us in doing this (conservation) work better,” says Hou. 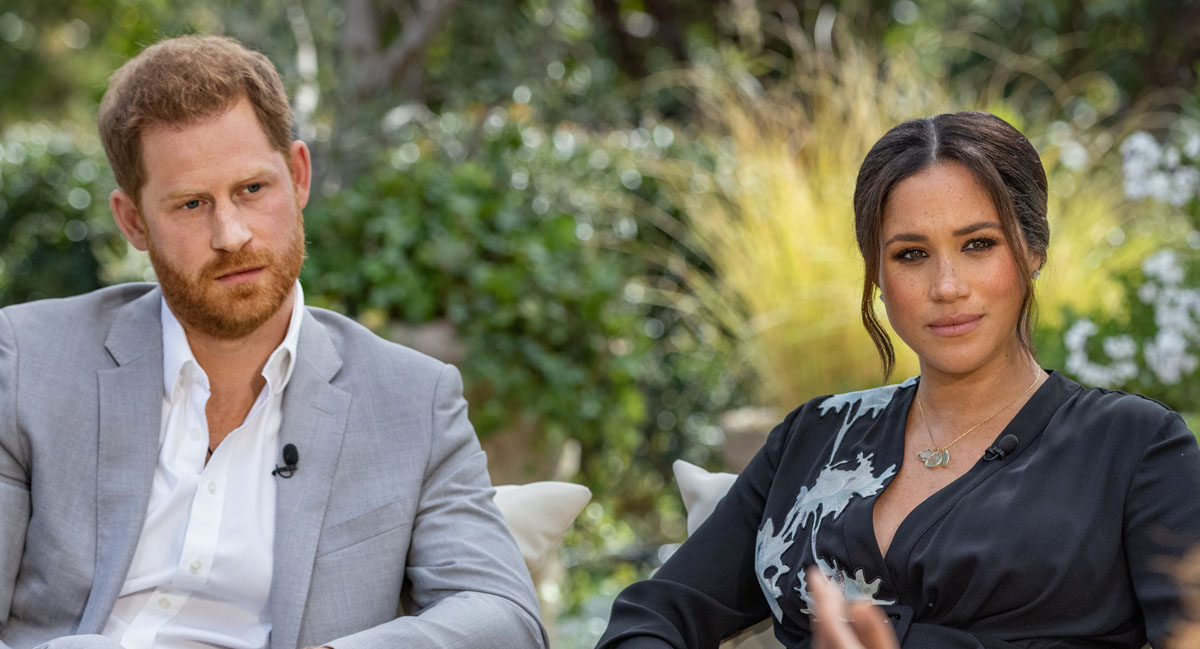