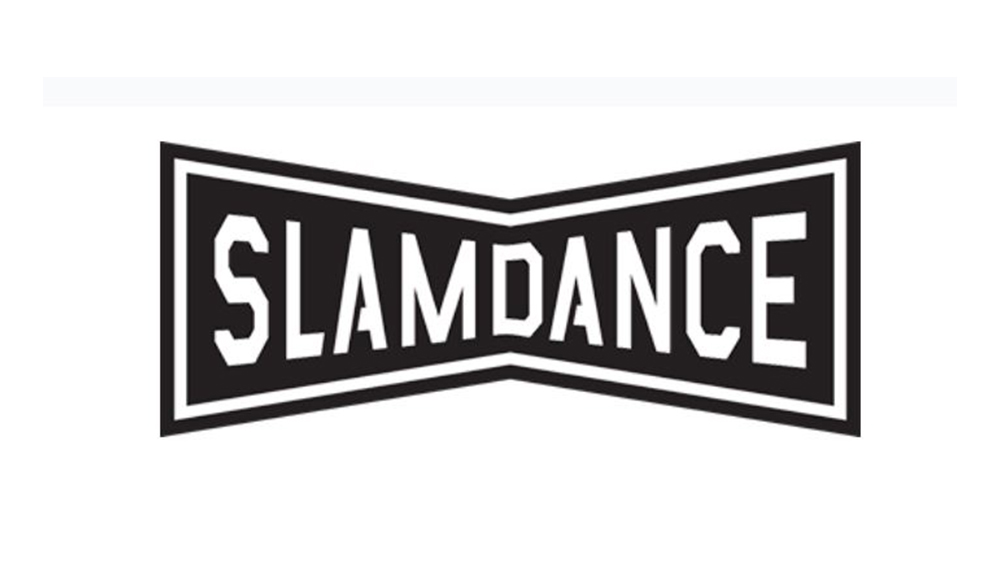 EXCLUSIVE: Slamdance will debut a new streaming platform for independent films, The Slamdance Channel, which will launch in conjunction with with annual indie-focused Slamdance Film Festival on January 27 and feature new programming on February 7, the day after the fest wraps.

The Slamdance Channel expands the organization’s mission of providing creators with maximum opportunities to reach movie audiences. The streaming platform will have a curated selection of content that allows artists to gain more visibility and recognition for their work, as well as monetary compensation for their creative endeavors. Slamdance will actively support filmmakers on the platform by sharing any profits fairly among its contributing artist community.

“Slamdance has always looked at ways to overcome industry gatekeepers that block independently made films from being accessible and the Slamdance Channel represents our biggest effort yet.” said Slamdance president and co-founder Peter Baxter. “We are an anti-algorithm, artist-led collective, continually hellbent on sharing original film work with a wider audience. We’re looking forward to seeing how our Channel develops and fits into the bigger picture of a decentralized media future.”

Baxter continued, “The future of film, like any art form, depends on truly unique voices that defy simple classification and transcend analytics. We are celebrating these voices on the Channel who push the boundaries of what’s possible in storytelling.”

After February 7, the Slamdance Channel will be available to the public for $7.99 per month, $23.99 for a three-month subscription, or $74.99 annually. For students with an .edu address, the service is available for $4.99 per month, $14.99 for a three-month subscription, and $50 annually. Slamdance alumni and programmers will have annual access to the channel for free, and any filmmakers and writers who have submitted their work to the festival will be given a free pass for the year. Slamdance will actively support filmmakers on the platform by sharing any profits fairly among its contributing artist community.

Future programming will feature festival showcases from Slamdance Miami and other curated events. Subscriptions to Slamdance Channel are available today at slamdancechannel.com. 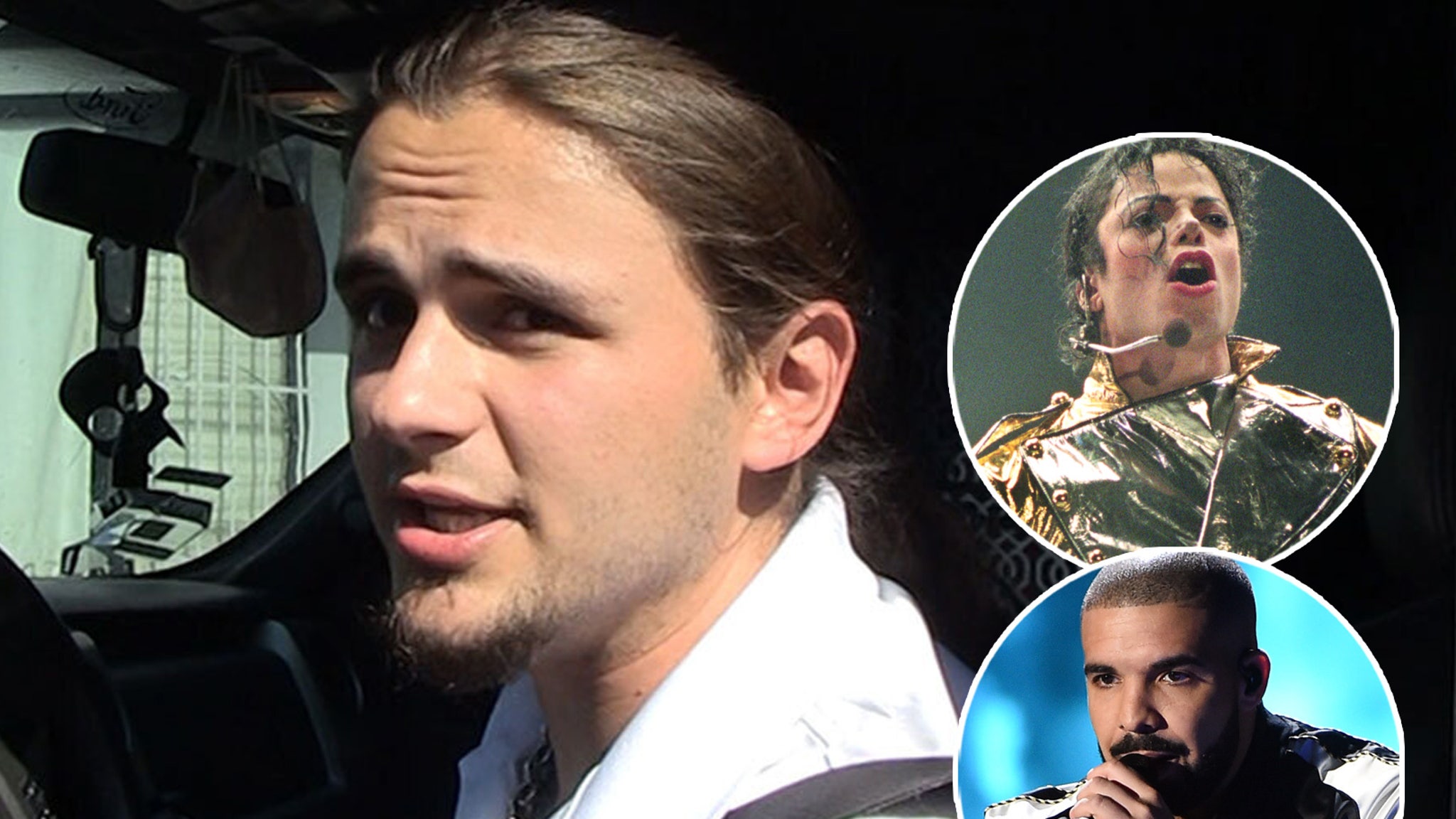