Skip to Content
Home Music “She Was Another Mama”: Jamie Lynn Spears Attempts to Bridge the Rift With Sister Britney Spears

Ahead of the January 18 release of her memoir, Things I Should Have Said, Jamie Lynn Spears sat down with ABC News’ Juju Chang to discuss the book, which covers her family and career. All eyes and ears, however, were on her relationship with her older sister, Britney Spears, who lived under a court-ruled conservatorship from 2008 until this past November.

Speaking to their 10-year age difference, Jamie Lynn said of her sister, “I felt like she was another mama.”

The interview preview was light on specifics, but Jamie Lynn did say she attempted to get her sister “contacts to…end this conservatorship.” She said, “I’ve always been my sister’s biggest supporter, so when she needed help, I set up ways to do so. I went out of my way to make sure that she had the contacts she needed to possibly go ahead and end this conservatorship and just end this all for our family. If it’s going to cause this much discord, why continue it?”

Britney said in a court testimony on June 23, “My dad and anyone involved in this conservatorship…should be in jail.” She complained of having no control over her movement, finances, and health. The court suspended her dad, Jamie Spears, from the conservatorship in September and then ended it in November.

Jamie Lynn added she was in contact with the previous legal team, likely meaning she spoke with Samuel D. Ingham III, who the Los Angeles court appointed as Britney’s lawyer after her 2008 psychiatric hospitalization. “But that didn’t end well in my favor,” she added. “So I did take the steps to help. But how many times can I take the steps without—you know, she has to walk through the door.”

Ingham requested to resign this summer and Britney hired Mathew Rosengart, the attorney who helped shepherd her out of her legal lockdown.

There have been rumblings of a falling-out between the sisters for some time. Fans noticed that Britney had unfollowed Jamie Lynn on Instagram recently and Britney posted her pointed frustration with Jamie Lynn performing a set of Britney’s remixed songs at the 2017 Radio Disney Music Awards. “I don’t like that my sister showed up at an awards show and performed MY SONGS to remixes!!!!!” Britney wrote. “My so-called support system hurt me deeply!!!! This conservatorship killed my dreams…so all I have is hope and hope is the only thing in this world that is very hard to kill…yet people still try!!!!”

When asked, Jamie Lynn said that it was “somewhat confusing” that the performance, billed as a surprise for Britney, upset her sister so much.

Britney hasn’t commented directly on the book’s release, but she did appear to post sarcastically back when Jamie Lynn revealed her book’s cover and title in October of last year: “I’m thinking of releasing a book next year but I’m having issues coming up with a title so maybe my fans could help!!!! Option #1…‘Shit, I really don’t know’ Option #2…‘I really care what people think’!!!! What do you guys think????”

Yesterday, as GMA advertised the interview, Britney posted the same typewriter that she posted around the time when Jamie Lynn shared her cover and captioned it, “Shall I start from THE BEGINNING???”

— Camilla: The Controversial Figure Who May Become Queen
— Ghislaine Maxwell’s Guilty Verdict Comes Into Question
— Caitríona Balfe’s Celtic Conquest, From Outlander to Belfast
— Can a New Perfume Rekindle Eroticism?
— The Queen Is Mourning Two of Her Ladies-in-Waiting
— 21 Wardrobe Winners Inspired by And Just Like That…
— The Life and Death of Rosanne Boyland, a Capitol Rioter
— From the Archive: Princesses Behaving Badly
— Sign up for “The Buyline” to receive a curated list of fashion, books, and beauty buys in one weekly newsletter. 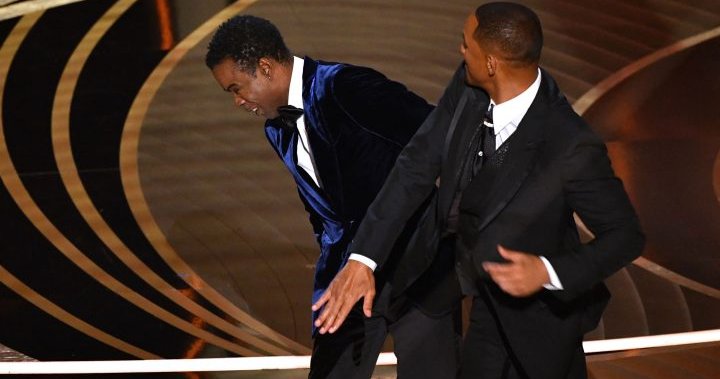