Selena Gomez has revealed that she’s considering retiring from music.

In an interview with Vogue for their April cover story, the singer spoke candidly about her career in both music and acting, admitting that she wants to give music “one last try,” but plans to focus more on acting and producing.

“It’s hard to keep doing music when people don’t necessarily take you seriously,” began Selena, 28. “I’ve had moments where I’ve been like, ‘What’s the point? Why do I keep doing this?'”

“‘Lose You to Love Me’ I felt was the best song I’ve ever released, and for some people it still wasn’t enough,” she continued, referencing her 2020 hit. “I think there are a lot of people who enjoy my music, and for that I’m so thankful, for that I keep going, but I think the next time I do an album it’ll be different. I want to give it one last try before I maybe retire music.”

“I need to be careful,” she admitted, before clarifying that she wants to spend more time producing and to “give [herself] a real shot at acting.”

“The project is really an homage to my heritage,” she told Vogue of the EP. “A lot of my fan base is Latin, and I’ve been telling them this album was going to happen for years. But the fact that it’s coming out during this specific time is really cool.”

As for acting, Selena has been shooting the Hulu comedy series, “Only Murders in the Building,” alongside Steve Martin and Martin Short.

Speaking to Vogue, Martin applauded Selena’s performance in the comedy.

“You get a list of names, you know, you’re thinking, Sure, they’d be good, they’d be good, and then they say, ‘What about Selena Gomez?’ and it’s just — yes, of course,” Martin recalled. “There was no question except ‘Can we get her?’ We knew she would enhance the show in so many ways, the number one being talent.”

“Her performance is rich and adult,” he continued. “She’s learned to underplay when necessary. Marty and I are pretty manic, and she’s this solid, solid rock foundation. She’s nicely, intensely low-key… She’s just working. And Marty and I joke around constantly, and we weren’t sure if she’d be game for it. But now we think of ourselves as the Three Musketeers.”

Ultimately, Selena said she hasn’t even “touched the surface” of what she wants to do.

“The parts that I want are the ones I need help with,” she explained. “I can’t wait for the moment when a director can see that I’m capable of doing something that no one’s ever seen.” 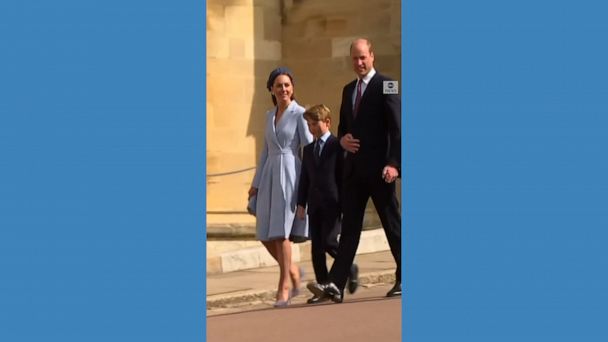 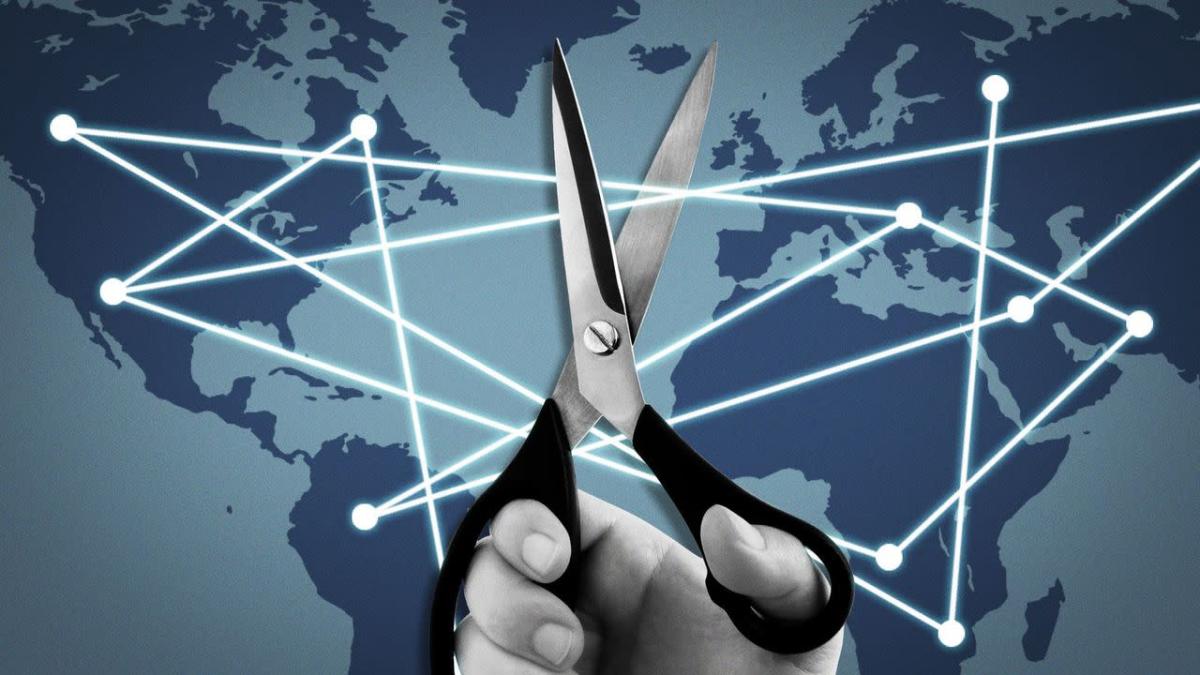