The ladies of Married to Medicine are back for a new, very dramatic eighth season.

In the just-released trailer for the upcoming episodes of the Bravo reality series, which will not include former star and executive producer Mariah Huq, the ladies are seen in the midst of the coronavirus pandemic and the Black Lives Matter movement as new cast member Anila Sajja joins the group.

“I’m not just a doctor’s wife,” Anila, a proud Indian American, declares as the preview clip begins. “Have you watched Devil Wears Prada? But a good version of it.” 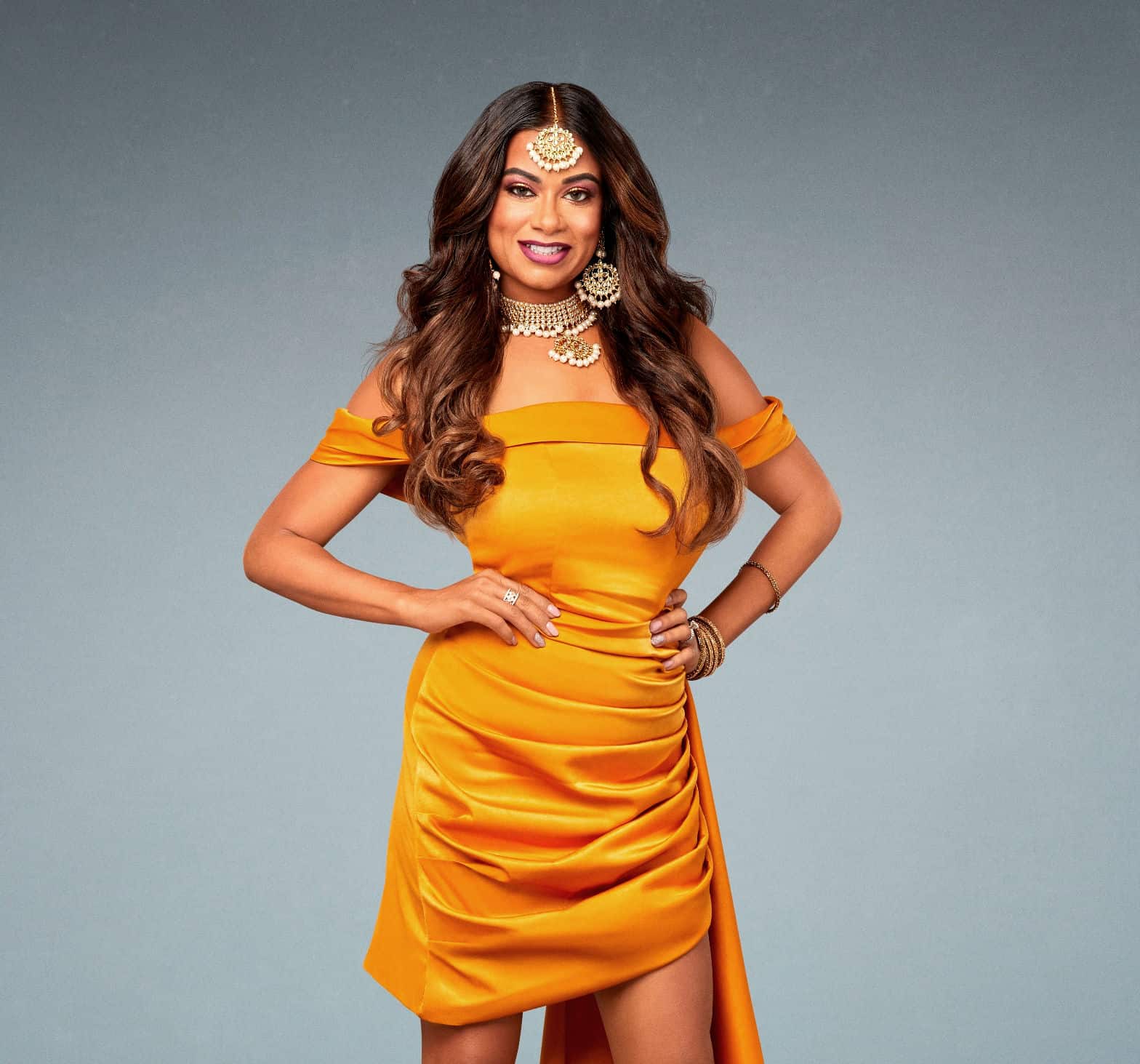 Anila is a blogger with a passion for fashion, but unfortunately for the newbie, not all of her castmates are impressed.

“I didn’t think that was a job!” Heavenly Kimes says upon learning about Anila’s career.

During a later conversation with her co-stars, including Toya Bush-Harris and “friend” Kari Wells, Anila claps back at Heavenly’s diss.

“Anybody can be a dentist… I’m just saying,” she quips.

While Anila, who is married to plastic surgeon Dr. Kiran Sajja, doesn’t believe it takes much skill to be a dentist, the medical knowledge of Heavenly and the other doctors of the show came in handy when the need for frontline workers increased with the spread of COVID-19.

“This is the most significant medical mission we’ve ever done,” Dr. Jacqueline Walters says as she works at an outdoor testing center.

In addition to their involvement with the pandemic, the Married to Medicine cast also took part in the Black Lives Matter movement as they attended protests in Washington, D.C., and met with Rev. Al Sharpton.

Following the memorable moment, viewers are teased with drama from the ladies as Heavenly targets the “friends” of the series.

“I don’t know why Toya walks in with these recycled friends,” she tells cameras in a confessional after Kari is seen talking about working with “Mariah Carey.”

“I know you want to be like me!” Lisa Nicole Cloud, another series “friend,” yells at the group.

As the trailer continues, marital drama seems to be plaguing the couples of the show as Kari mentions “naked pictures.”

“Amen,” Gizelle Bryant, of The Real Housewives of Potomac, agrees.

Then, as Anila feuds with Kiran over their dream home, Eugene Harris confronts his wife, Toya.

“You have been a little snappy,” he states.

Elsewhere, Dr. Contessa Metcalfe and her husband, Dr. Scott Metcalfe, appear to be facing issues of their own as the women confront him with questions before Contessa demands to know where they stand.

“Tell me are you in it or are you out?” Contessa asks.

“I’m not going to do all this today,” he replies.

Married to Medicine season eight premieres on Sunday, March 7, at 9/8c on Bravo.