Rihanna’s Fenty house with LVMH is closing its doors in Paris.

Rihanna and LVMH have agreed to press pause on the house, reportedly because the high prices were too steep for Rihanna’s general audience.

“Rihanna and LVMH have jointly made the decision to put on hold the RTW activity, based in Europe, pending better conditions.”

Still, it isn’t the end for their partnership as Fenty Beauty and Fenty Skin, which have seen massive sales, is under LVMH’s Kendo Holdings, Inc. umbrella. Savage X Fenty’s sales have also been impressive.

Equity firm L Catterton, which is also connected to LVMH, has invested $115 million into the lingerie line recently.  A portion of the money will reportedly help bring her lingerie to physical stores.

Rihanna said of the hefty investment:

“Lingerie is about celebrating your body and that’s what Savage is all about. Savage to me is such a powerful word. It’s about being confident, in charge, and taking ownership of our choices. This brand is a home, a hub and a safe space for everyone—regardless of shape, size, ethnicity, gender identity or sexual orientation. It is a representation of all and a validation that everyone is beautiful no matter what.”

With the debut of her Fenty luxury brand with LVMH in 2019, Rihanna became the first woman to create an original brand at LVMH, and the first woman of color at the top of an LVMH Maison. Her line was the first new house created by the group since Christian Lacroix in 1987.

She said of the partnership in May 2019:

“Designing a line like this with LVMH is an incredibly special moment for us. Mr. Arnault has given me a unique opportunity to develop a fashion house in the luxury sector, with no artistic limits. I couldn’t imagine a better partner both creatively and business-wise, and I’m ready for the world to see what we have built together.”

What are your thoughts on Rihanna and LVMH closing the fashion house? Comment and let us know. 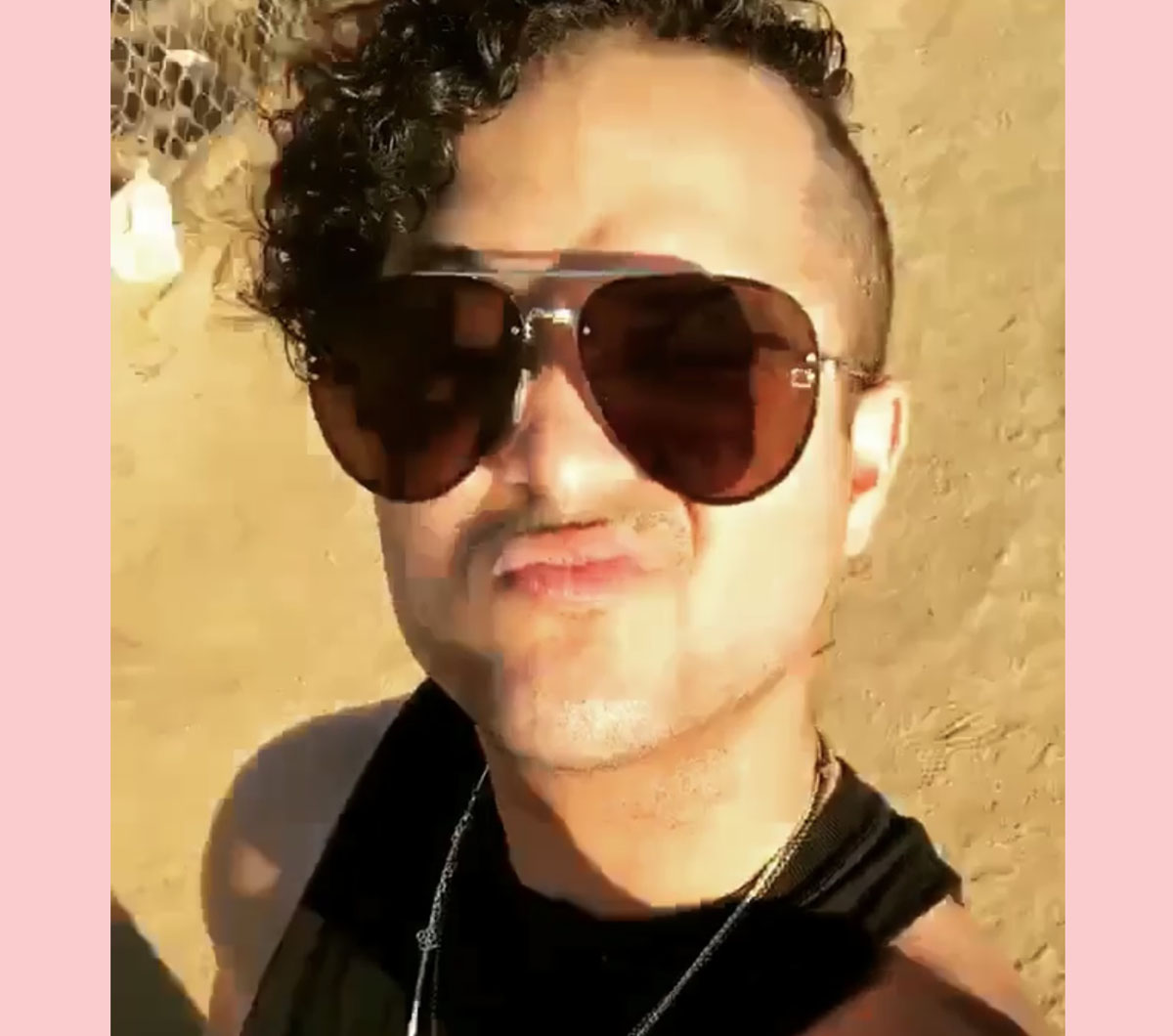