Vicki Gunvalson and Tamra Judge shared congratulatory messages to David Beador on social media on Monday after learning he and wife Lesley Cook had welcomed their first child together.

Amid their ugly feud with David’s former wife, Shannon Beador, the former Real Housewives of Orange County stars reacted to David and Lesley’s baby news before commenting on Ryan Culberson‘s alleged comment regarding her potential reconciliation with ex-husband Donn Gunvalson.

“Congrats, David! I’m so happy for you!” Vicki wrote in the caption of a photo of David and Lesley with their daughter Anna.

She even included a link to an article about the child’s arrival. 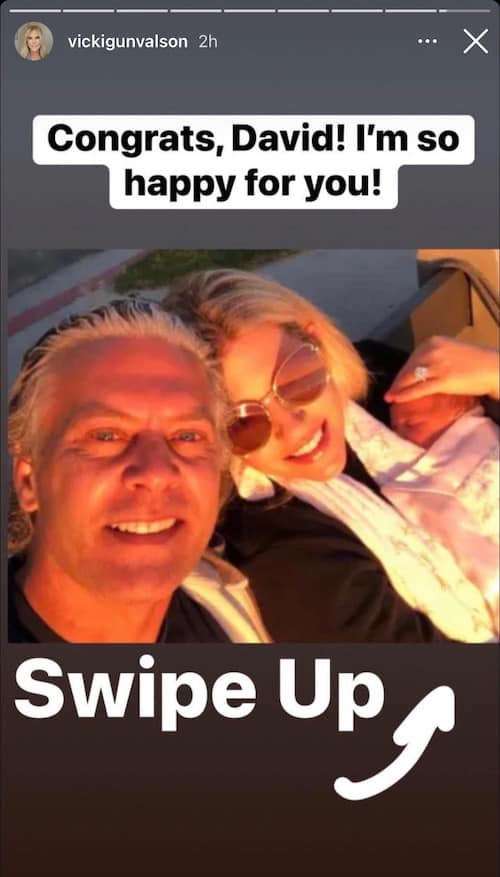 Around the same time, Tamra shared a similar statement on Facebook, as confirmed by a screenshot shared by Bravo Superfans on Instagram. 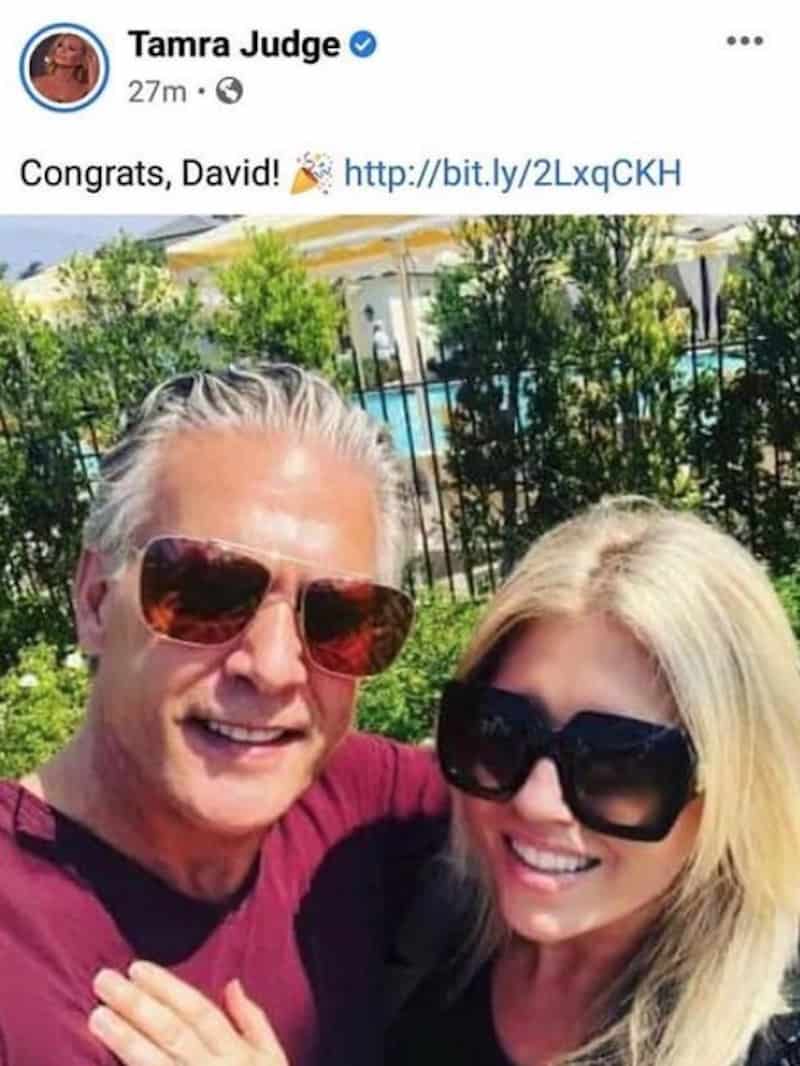 Elsewhere on Instagram, Vicki responded to a fan who claimed to have heard Ryan suggest that Vicki will soon split from Steve Lodge and get back together with her former husband.

“From what I heard Ryan say, he expects you and Donn to get back together? Are you and Steve done or was Ryan having a bad day?” the fan asked.

Vicki and Steve have been rumored to be on the rocks for months. However, throughout the rumors, Vicki has insisted that all is well. That said, when it comes to a future wedding, Vicki recently confirmed that she and Steve won’t be tying the knot anytime soon.

“We’re not in that place of wedding planning; it’s my third marriage, Steve’s fourth, so we’re not going to do wedding [stuff]. But right now, we’re pausing everything. There’s no need to,” she told Us Weekly in January.

As Dems race forward, Manchin pumps brakes: ‘There is no timeline’