Renni Rucci Seemingly Fires Back At Mulatto In Her Own ‘Beatbox 2’ Freestyle, Raps ‘I’ll Really Hit The Latto’


Renni Rucci Seemingly Fires Back At Mulatto In Her Own ‘Beatbox 2’ Freestyle, Raps ‘I’ll Really Hit The Latto’

It doesn’t look like rappers Mulatto (aka Big Latto) and Renni Rucci will be ‘playing nice’ any time soon. Renni Rucci, born Courtney Rene, recently took to her IG live and previewed a diss track allegedly targeted towards Mulatto, born Alyssa Stephens. In the unreleased track, Renni Rucci is rapping over the instrumental to the popular song Beatbox 2. During her freestyle the ‘Can’t Be’ rapper seemingly takes a shot at Mulatto and raps,

Renni Rucci’s freestyle is reportedly a response to Mulatto’s own ‘Beatbox 2’ rap. Even though it’s not confirmed, some fans speculate that Mulatto initiated the current drama between her and Renni Rucci because of how she ended her ‘Beatbox 2’ track. At the end of Mulatto’s freestyle she says,

“ain’t nothing big about y’all h*es so if the b*tch name not Latto don’t put big in front of it.”

Renni Rucci has “The Biggest” in her IG bio

Initially, Renni Rucci didn’t seem to believe the line was directed at her. When a fan asked if the line was meant for her she said,

“y’all gone have to wait for @mulatto to answer that.”

She followed up with

“if it ain’t directed it ain’t respected. lil mama popping it tho.” 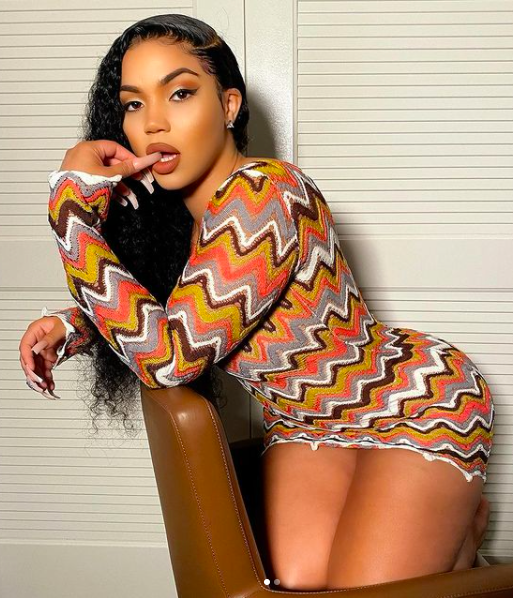 As we exclusively reported, Renni Rucci will allegedly be joining the cast of Love & Hip-Hop for the upcoming season. The South Carolina native is dating rapper Foogiano, who also may appear on the popular reality series for season 10. 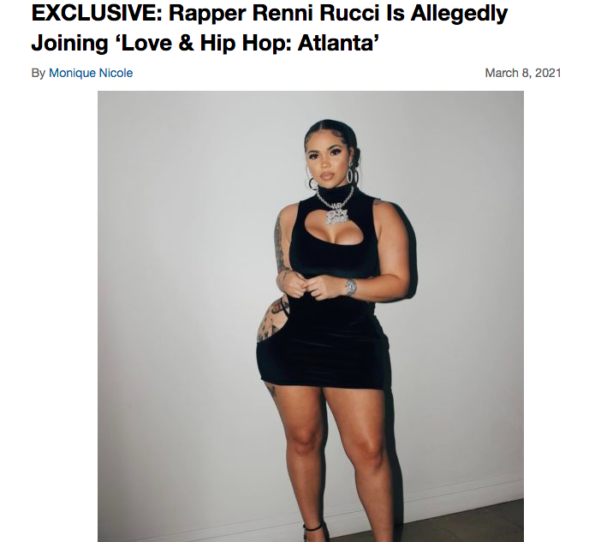 What are your thoughts on this reported drama? Let us know below.