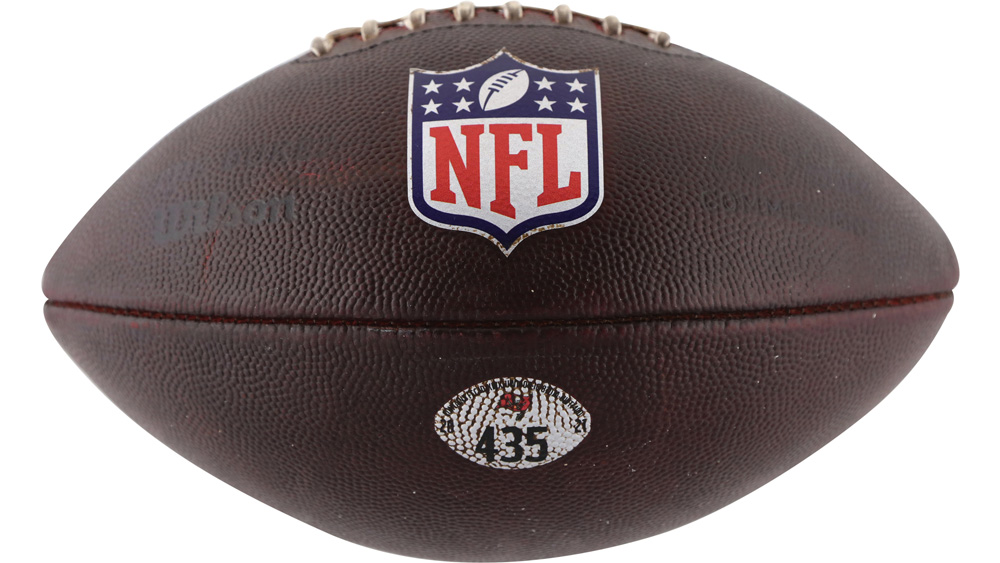 With the NBA and NHL playoffs in full swing, the NFL is grabbing some headlines today as it reveals the 2022 schedule. Have a look at the primetime and holiday games and some key matchups below (all times Pacific for brevity).

The league teased the Week 1 schedule earlier today, with the defending Super Bowl champion Los Angeles Rams hosting Josh Allen and the Buffalo Bills at SoFi Stadium on Thursday, September 8, and NBC’s slate will kick off with Tom Brady and his Tampa Bay Buccaneers traveling to Texas to play the Dallas Cowboys.

ESPN’s will open with the Denver Broncos and their new quarterback Russell Wilson heading to Seattle to play his former longtime team the Seahawks on September 12. The network’s neo-traditional opening-week doubleheader has been pushed to Week 2 and shared with its broadcast sister ABC this season. The Bills host the Tennessee Titans at 4:15 p.m. on ESPN, and the Minnesota Vikings travel to Philadelphia to play the Eagles at 5:15 p.m.

The annual Thanksgiving Day menu begins with the Bills at the Detroit Lions, followed by the New York Giants at the Cowboys and the Vikings hosting the New England Patriots in the nightcap.

With Christmas Day falling on a Sunday this year, the league also has set a yuletide tripleheader featuring Miami Dolphins hosting the Green Bay Packers in the early game, the Broncos at the Rams in second and the Buccaneers traveling to the Arizona Cardinals for the late game.

This year’s NFL games played on foreign soil include the Vikings vs. the New Orleans Saints on October 2, 2021 MVP Aaron Rodgers and the Green Bay Packers making their international debut October 9 against the New York Giants and the Bronco and Jacksonville Jaguars will face off in three weeks later. Those games are in London, and the Seahawks and Buccaneers will play in Munich on November 13. All of the European games kick off at 6:30 a.m. PT.

The 2022 NFL season also will see some old faces in new places, with 20-year announcing partners Joe Buck and Troy Aikman moving from Fox to ESPN’s Monday Night Football and veteran Mike Tirico doing play-by-play for NBC’s Sunday Night Football. Maria Taylor today was named the new host of NBC’s Sunday pregame show  Football Night in America, and Fox said this week that Tom Brady will move into its broadcast booth when his playing days are over.

Here are the 2022 schedules for Thursday, Sunday and Monday night games:

Sunday Night Football (all games at 5:20 p.m. on NBC and Peacock)

Monday Night Football (all games on at 5:15 p.m. on ESPN except where noted)