There was a fiery exchange in the changing room after a defeat to Tottenham, several of his senior players complaining that he was too inconsistent with his team selection, complaints that ran beyond the background chuntering of the substitutes and the fringe players.

It intensified in the summer, when City was outfoxed by Lyon in the Champions League. As the inquests played out in the news media, it emerged that there were some in the squad who were starting to waver in their loyalty to their coach, who felt he had shot himself in the foot in the competition he craves more than any other one time too many.

Guardiola seemed to recognize it. He has always said, after all, that after four years either the players have to change, or the manager does. He hoped for the former, asking City to bring in four new signings. In the end, only three arrived: The club stepped away from a deal to sign Ben Chilwell from Leicester, and the left back Guardiola had requested never materialized.

It did not, immediately, seem to solve the problem. City lost at home to Leicester, tied Leeds, West Ham and Liverpool, and then lost away at Spurs. That proved the final straw for Fernandinho, the club’s influential captain, who gathered the squad together — “only the players, I tried to show them our responsibility, what the club expects, what the fans expect” — for a few hard truths.

Guardiola himself waited a couple more weeks. After a dispiriting draw at home to relegation-threatened West Bromwich Albion in December, he held a conclave with his key associates: Juanma Lillo, his assistant; Rodolfo Borrell, his first-team coach; Txiki Begiristain, City’s director of football; and Manel Estiarte, Guardiola’s all-purpose consigliere.

For the first time, he had found himself watching his City team with distaste. “I didn’t like it,” he said later. Influenced by Lillo, in particular, the decision was made to revert to what Guardiola called his “ABC” principles. “To stay in position, and let the ball run, not you,” Guardiola said.

His reputation as a visionary, of course, dictates that the switch has been interpreted as a tactical innovation: Guardiola had instructed his team to run less, or pass the ball more, or turned João Cancelo into the first fullback-stroke-No. 10, a position that will hopefully one day be known as a “false two.” 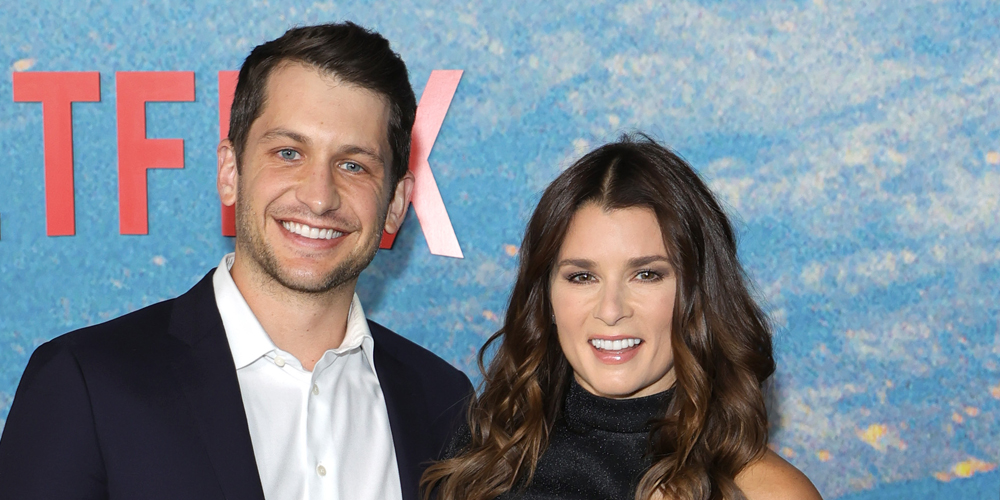 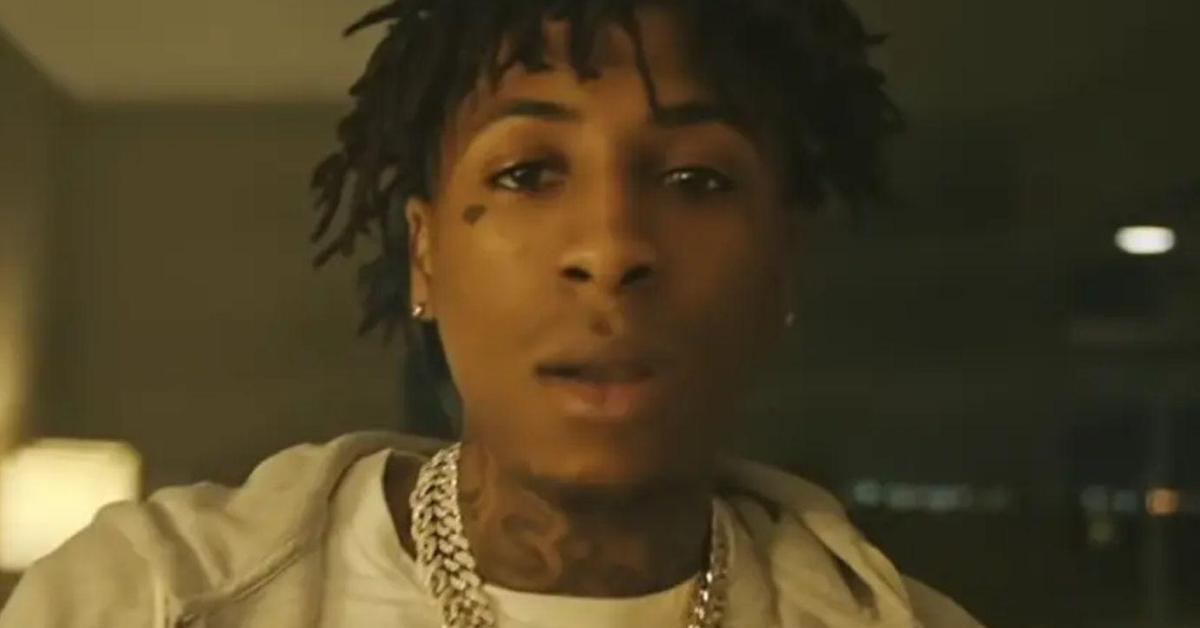