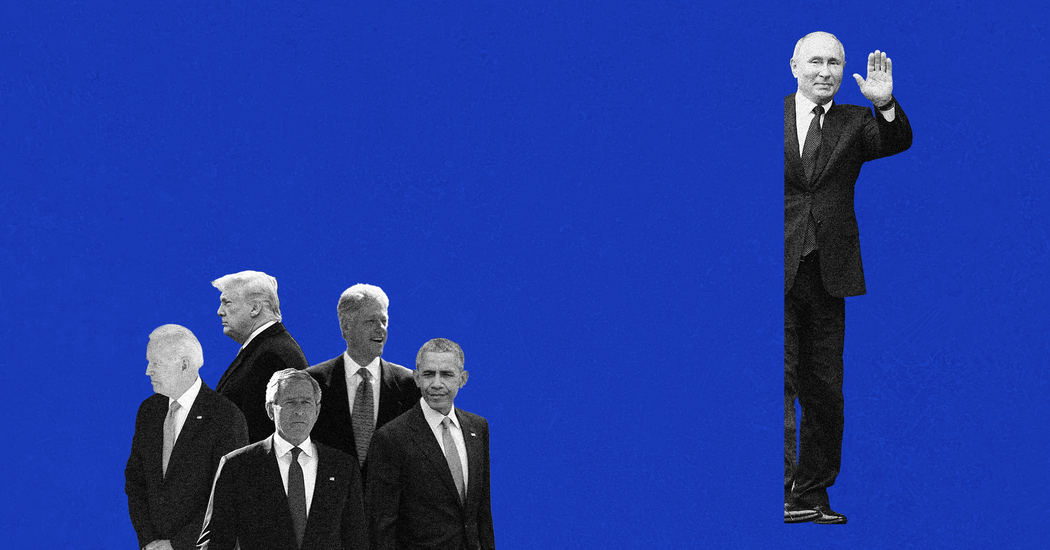 For weeks, American officials have huddled to make sense of the official documents with Russia’s demands and the contradictory commentary, pondered how to deter Mr. Putin in Ukraine and scrambled to talk on his timeline.

All the while, Mr. Putin and his proxies have ratcheted up their statements. Kremlin officials have not just challenged the legitimacy of America’s position in Europe, they have raised questions about America’s bases in Japan and its role in the Asia-Pacific region. They have also intimated that they may ship hypersonic missiles to America’s back door in Cuba and Venezuela to revive what the Russians call the Caribbean Crisis of the 1960s.

Mr. Putin is a master of coercive inducement. He manufactures a crisis in such a way that he can win no matter what anyone else does. Threats and promises are essentially one and the same. Mr. Putin can invade Ukraine yet again, or he can leave things where they are and just consolidate the territory Russia effectively controls in Crimea and Donbas. He can stir up trouble in Japan and send hypersonic missiles to Cuba and Venezuela, or not, if things go his way in Europe.

Mr. Putin plays a longer, strategic game and knows how to prevail in the tactical scrum. He has the United States right where he wants it. His posturing and threats have set the agenda in European security debates, and have drawn our full attention. Unlike President Biden, Mr. Putin doesn’t have to worry about midterm elections or pushback from his own party or the opposition. Mr. Putin has no concerns about bad press or poor poll ratings. He isn’t part of a political party and he has crushed the Russian opposition. The Kremlin has largely silenced the local, independent press. Mr. Putin is up for re-election in 2024, but his only viable opponent, Aleksei Navalny, is locked in a penal colony outside of Moscow.

So Mr. Putin can act as he chooses, when he chooses. Barring ill health, the United States will have to contend with him for years to come. Right now, all signs indicate that Mr. Putin will lock the U.S. into an endless tactical game, take more chunks out of Ukraine and exploit all the frictions and fractures in NATO and the European Union. Getting out of the current crisis requires acting, not reacting. The United States needs to shape the diplomatic response and engage Russia on the West’s terms, not just Moscow’s.

To be sure, Russia does have some legitimate security concerns, and European security arrangements could certainly do with fresh thinking and refurbishment after 30 years. There is plenty for Washington and Moscow to discuss on the conventional and nuclear forces as well as in the cyber domain and on other fronts. But a further Russian invasion of Ukraine and Ukraine’s dismemberment and neutralization cannot be an issue for U.S.-Russian negotiation nor a line item in European security. Ultimately, the United States needs to show Mr. Putin that he will face global resistance and Mr. Putin’s aggression will put Russia’s political and economic relationships at risk far beyond Europe.

Contrary to Mr. Putin’s premise in 2008 that Ukraine is “not a real country,” Ukraine has been a full-fledged member of the United Nations since 1991. Another Russian assault would challenge the entire U.N. system and imperil the arrangements that have guaranteed member states’ sovereignty since World War II — akin to the Iraq invasion of Kuwait in 1990, but on an even bigger scale. The United States and its allies, and Ukraine itself, should take this issue to the United Nations and put it before the General Assembly as well as the Security Council. Even if Russia blocks a resolution, the future of Ukraine merits a global response. The United States should also raise concerns in other regional institutions. Why is Russia trying to take its disputes in Europe to Asia and the Western Hemisphere? What does Ukraine have to do with Japan, or Cuba and Venezuela? 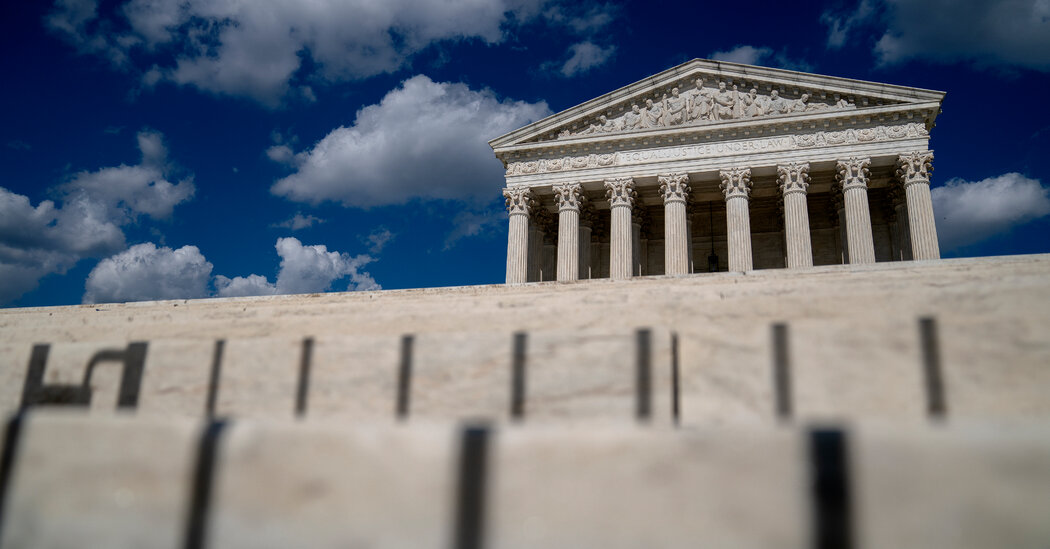