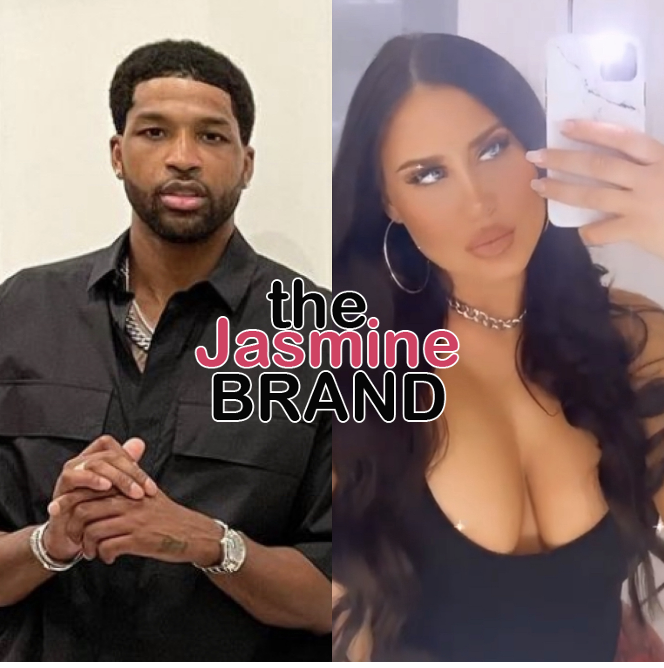 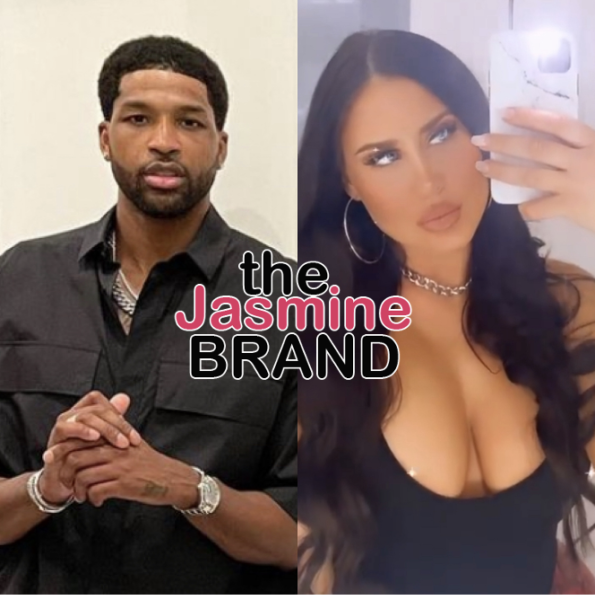 Tristan Thompson is going to have to fork over more cash to Maralee Nichols than expected.

According to reports, Sacramento Kings star Tristan Thompson can be expected to pay nearly $40k in child support for the next 18 years. While reports have given that amount, an expert who weighed in on Tristan’s case gave a slightly different calculation.

Morghan Leia Richardson, who practices marriage law in New York, stated that there are several contributing factors in terms of child support.

Income plays a large role, especially when the parent in question is making millions with the NBA. Richardson stated:

“For awards where the parties earn extremely high incomes, such as Tristian, the court will plug the numbers into the support calculator, but also consider several other factors.”

Yet, there’s a possibility that the newborn won’t be receiving as much as his siblings. Richardson explained:

“Usually when a parent is already paying support for another child, that amount reduces the available income to pay support to later children,”

“Because Tristan is paying support for other children, that will be a factor in calculating how much support he will pay for this child.”

Richardson estimated that Tristan will actually end up paying about $34k.

“Reports show that his income is about $10mil so based on that number, and the report that he’s paying $40k per month for his son, when I run the calculator, I get an estimate of $34k per month.”

Just before 2021 came to a close, Tristan shockingly confirmed that was the father of Maralee Nichols’ baby. After months of going back and forth with the former Texas fitness model in court, Tristan caved in and announced his paternity via Instagram.

It was reported that Tristan denied the majority of Maralee’s claims and even doubted that the baby boy was his. He previously stated that, if the child wound up being his, he would cough up a couple of hundred dollars for him. 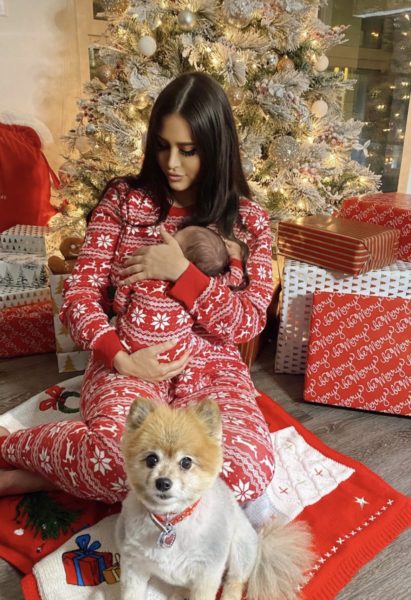 In addition to the newborn, Tristan has 5-year-old Prince Thompson with ex-girlfriend Jordan Craig. 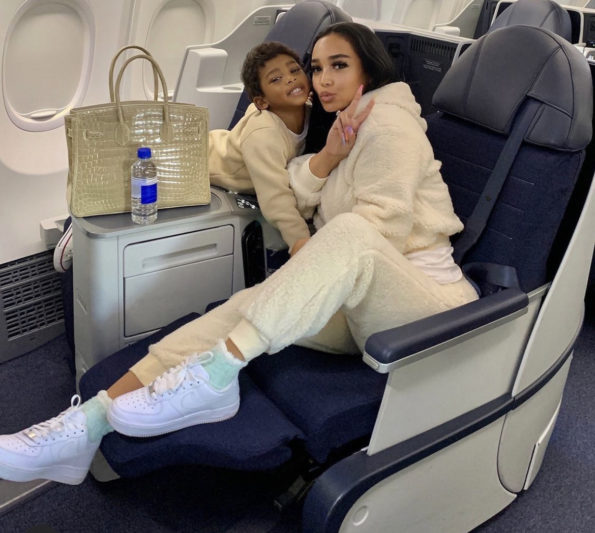 He also has a daughter with reality star Khloé Kardashian, 3-year-old True Thompson.

The two were supposedly together during Tristan’s tryst with Maralee. Tristan infamously apologized to Khloé in his paternity announcement and delivered roses to True shortly before.

How much child support do you think Tristan will end up paying? Leave us a comment and let us know! 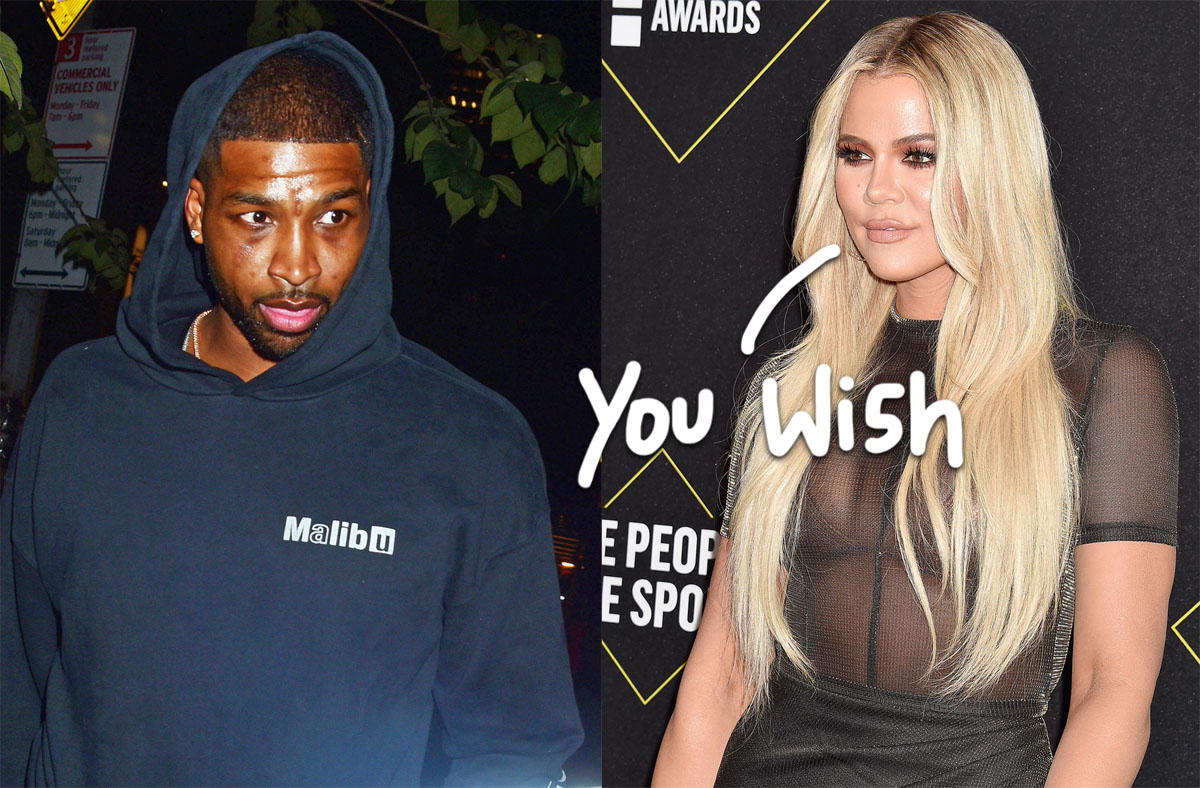 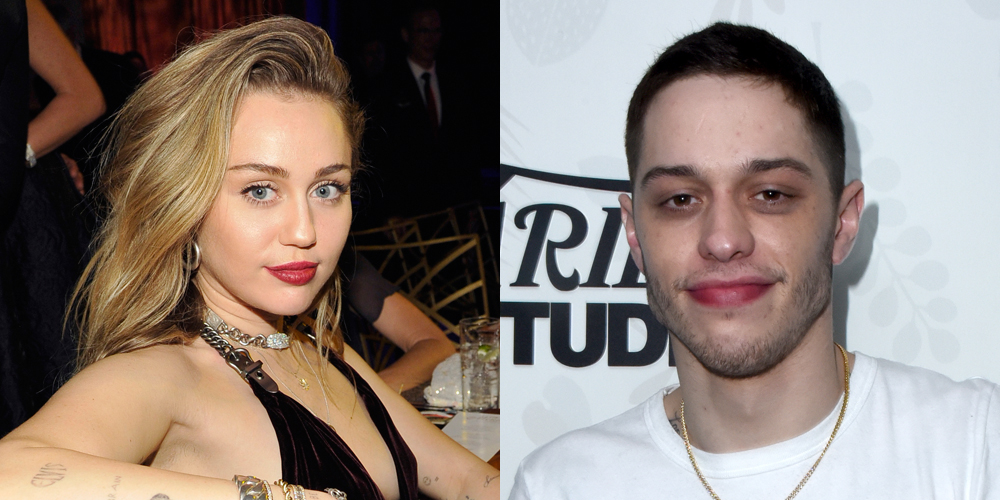