Malik Beasley was handed a 120-day sentence behind bars for threatening a family with a gun.

The Minnesota Timberwolves player is scheduled to report to the Hennepin County Adult Corrections Facility (Hennepin County Workhouse) on May 26th once the NBA season wraps.

If he contracts COVID-19, or if the jail sees an outbreak, Malik Beasley will be “released on electronic home monitoring.”

He is also sentenced to three years probation for the felony charge to be lowered to a misdemeanor. He’ll be allowed to request a reduced probation period after two years. Under his probation, he’s not allowed to use alcohol or drugs, and will have to take random drug tests. He’ll also have to finish an anger management program and has a lifetime ban from possessing a gun.

A victim’s statement was read during the virtual sentencing that said they suffered  “severe emotional trauma.”

“I am not that person. I humbly apologize for my actions.”

His lawyer, Steven Haney, said in a statement to ESPN:

“We are very pleased with this outcome that will allow Malik to continue working on becoming a better person and making better choices.”

The charges stem from an incident in September in 2020 when he pulled an assault rifle on a couple and their 13-year-old daughter when they stopped outside of his house while on a Parade of Homes tour. His home was blocked off, but he allegedly walked up to the car with his rifle, knocked on the window, and told them to get off his property. He allegedly kept the gun pointed until they drove away.

His estranged wife Montana Yao was charged with fifth-degree drug possession as almost two pounds of marijuana was in their home. 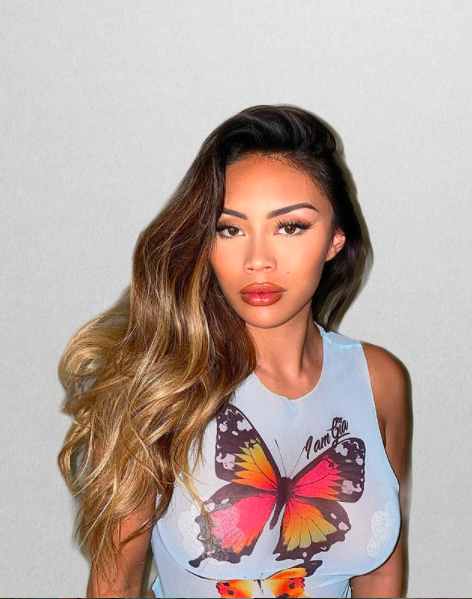 Malik Beasley also made headlines after he was spotted holding hands with reality star Larsa Pippen.

Montana Yao filed for divorce shortly after, alleging that she was forced to leave their home.

What are your thoughts on Malik Beasley’s sentencing? Comment and let us know.