Skip to Content
Home Music NBA games in virtual reality have potential. Here’s what watching one is like

Boston Celtics head coach Ime Udoka popped up from the team bench, and before I knew it, he was blocking my view. Indiana Pacers coach Rick Carlisle was close enough for me to see his Cole Haan shoes, and I saw a Lance Stephenson 3-pointer from an angle I’d never seen before.

That’s just some of my recent experience watching an NBA game while wearing a virtual reality headset.

The National Basketball Association is offering virtual courtside seats on Meta‘s $299 Oculus Quest 2 devices. The headsets were one of the most popular Christmas gifts in 2021, showing that people seem to be more willing than ever to give virtual reality a try. And businesses are trying to keep your eyeballs on their content by creating VR versions of their apps and games.

The NBA experience is free and available on Meta’s Horizon Venues platform, which is a free software download for the Oculus headset. People appear as digital avatars, sort of like cartoon versions of their real selves, and watch an NBA game from a courtside perspective. It’s not Jack Nicholson’s Los Angeles Lakers seat at Crypto.com Arena or Spike Lee’s seat at Madison Square Garden, but it almost replicates the real thing.

From a business perspective, the deal could give the NBA a new set of media rights, which is important as regional sports networks struggle.

Meanwhile, Meta — the company formerly known as Facebook — is using the partnership with sports providers including the NBA, WWE and Premier League to give people new reasons to try virtual reality.

Mark Zuckerberg’s company is making a $10 billion investment in the metaverse, a virtual world he believes will become the standard for social networking, gaming and even work.

Meta sent CNBC the Oculus 2 headset last month. I experienced the Jan. 10 NBA courtside game between the Celtics and Pacers. Here’s what you need to know.

The Celtics Jaylen Brown drives to the basket between the Pacers Jeremy Lamb (left) and Myles Turner (right) in a regular season NBA basketball game at TD Garden in Boston on Jan. 10. 2022.

First, you should know you’re prohibited from watching if you live in the market where an NBA game is being broadcast on TV. The NBA uses RSN feeds from its League Pass product, and local markets are subject to the same annoying restrictions you run into elsewhere.

Once you get in the game, you’ll instantly notice other avatars engaging in live discussions. The closeness of the action grabs your attention, too. It’s here that you get immersed in the experience, as it actually feels a lot like being in a courtside seat, right down to the engagement with nearby fans.

There are two levels in the digital room where you can watch the game. The first level is usually where the crowd watches while chatting, and on this night, I counted about 15 people in the room during the first quarter.

The balcony level is quieter for a more private setting, and the view is fine.

Don’t be afraid to spark up a conversation with an avatar whose microphone is on, especially if you need help navigating the room, which looks like two levels of a private social club.

As the Celtics were up 23-18 in the first quarter, one avatar approached me to ask for assistance on watching. I was confused at first, as my stream was fine, but it became clear the real person behind the avatar had a bad connection or was restricted due to local blackout rules.

That prompted him to label the NBA’s metaverse experience “trash.” Moments later, I asked another avatar standing next to me what he thought of the experience.

“This is dope,” responded the avatar named “TUtley.” “They need to get this for football.”

The scenic views of Boston that appeared during game breaks were pretty impressive, too, and gave me a sense of being in the city where the game is played.

The negatives: Glitches and picture quality

“Yo, man! Are you alright,” I overheard one avatar asking another.

The avatar in question was slumped over and unresponsive. It almost appeared the metaverse figure was having a seizure.

The avatar eventually regained his form and started talking, but that glitch was certainly weird.

The controllers are your hands in the metaverse, so it can be weird seeing nearby avatars with their hands and arms looking misaligned with their bodies.

In the fourth quarter, Stephenson nailed a 3-pointer, and Pacers forward Torrey Craig then converted a layup to cut the Celtics lead to three, 71-68.

Witnessing the close sequence was fun, but the relatively poor picture quality eventually became noticeable. TV and video providers have spoiled viewers with high-definition games. So, any slight difference in quality is quickly noticeable.

The NBA works with VR production company Media Monks to show the games on the Oculus platform.

But Meta frequently experiments with resolution and frame rates of the VR games, which are still technically in “beta,” or testing mode. Media Monks places five cameras in NBA arenas but added a sixth for the Celtics-Pacers game to capture a sense of space.

One FX9 camera is at the announcer’s table, offering the front row view. FX9 cameras are also on each backboard. One is used to capture far shots and another for roving.

The cameras switch angles during the game, which can be annoying but necessary when coaches accidentally block the view. Udoka’s leg was in my face every time he walked to center court, for example.

The featured moderator is former NBA forward Richard Jefferson, but the commentating is dull at times. And the trivia questions don’t help.

Meta uses former NBA players such as Jefferson to interact with avatars attending the courtside experience. And in some contests, commentators could appear in the room as actual avatars to chat with fans.

We’ll see how exciting that actually is when it happens.

A screenshot of Jabari’s home screen reminding of an NBA virtual reality event on the Oculus Quest 2 platform.

Finally, the selection of games could be better. Celtics-Pacers was fine, but marquee matches would be more appealing and might attract more people, making it an even more social experience.

I missed the overtime session of the Celtics-Pacers because my Oculus headset battery died. But, judging by how many people were on the first level late in the fourth quarter, with more coming in from the Venues lobby, it’s fair to say the NBA VR experience was popular that night in the metaverse.

Three days after attending the game, I spoke with Rob Shaw, Meta’s director of sports leagues and media partnerships, to understand how much the courtside experience has advanced and where it’s headed.

Shaw was reminded of comments made to CNBC in 2020 when he said the NBA’s Oculus concept was “still at the early stage.”

Shaw said the new Oculus Quest 2 and its distribution have made a big difference since then. He noted the device is lighter, has better visuals and is cheaper than its $399 sister device, making it more popular as a gift.

“Now, we’re in the foundational moments of building and learning the experience,” said Shaw.

I asked whether the NBA experience would stay free, and Shaw didn’t rule it out.

“I think the business model can be redefined,” he explained. “It’s not necessarily going to have to be pay-per-view but an economy that can be built around the viewership experience.”

He added that if the VR experience can truly evolve to mimic being courtside, “I can see them wanting to put a price point on a ticket. But that’s a decision to be made by the league and media company.”

Ultimately, it’s up to the NBA whether to charge consumers. The league didn’t make an official available to CNBC to discuss it.

While the NBA remains silent on the matter, Meta is looking forward.

Shaw envisions immersive VR ads and allowing users to purchase avatar jerseys from a metaverse NBA store. Then, for an extra fee, private live-screening options. There are ideas around a sports bar courtside seat experience and VIP options that include watching games with an NBA legend or celebrity.

“I do think sponsorship can be redefined,” Shaw said. “The brand activation that is historically limited in-venue suddenly becomes more accessible and customizing to the metaverse.” 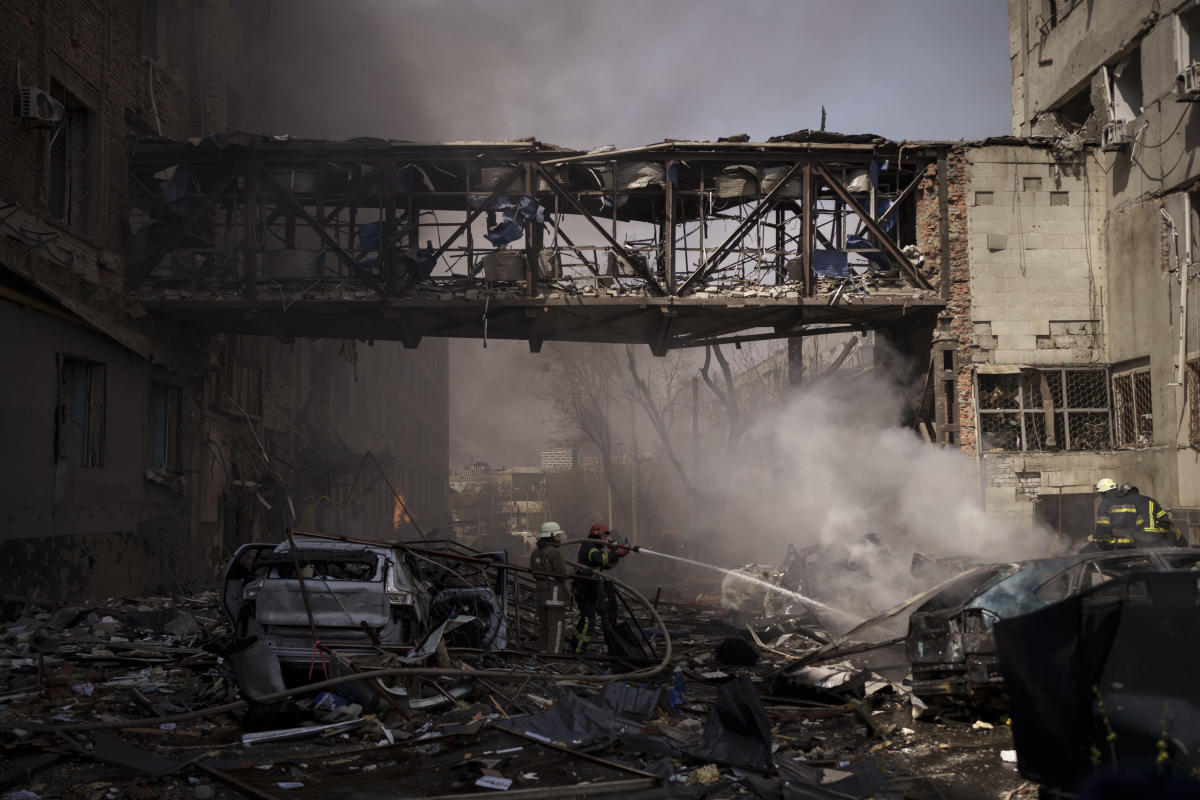