Mike Hagerty, the prolific character actor who recently starred in HBO’s critically acclaimed dramedy Somebody Somewhere, died Thursday in Los Angeles. He was 67.

Bridget Everett, who played Hagerty’s on-screen daughter in Somebody Somewhere, shared the news via her Instagram on Friday.

A veteran character actor with over 100 credits in various television shows and movies, Hagerty was also known for his recurring role in the hit NBC sitcom Friends, where he played Mr. Treeger, the superintendent of the apartment complex that the majority of the main cast lived in.

He also was a main cast member on Fox’s The George Carlin Show and on HBO’s Lucky Louie.

Born and raised in Chicago, Hagerty was noted for his distinctive mustache and thick Chicago accent and got his start as a performer at the city’s famed improv theater company Second City.

Hagerty began his onscreen career in the early 1980s with small roles in films such as Doctor Detroit, The Imposter, Turk 182 and Brewster’s Millions.

In 1986, he booked his first television role in an episode of classic sitcom Cheers.

Over the next several decades, he would become a frequent sight on sitcoms, making appearances in well-known series such as Married… with Children, Murphy Brown, Dear John, Get a Life, The Wonder Years, Martin, Seinfeld, The Wayans Bros., The Drew Carey Show, Grace Under Fire, Ally McBeal, Curb Your Enthusiasm, Desperate Housewives, Boston Legal, Good Luck Charlie, Glee, Happy Endings, The Mindy Project and Brooklyn Nine-Nine.

Dramas he was featured in include Crime Story, Angel, ER and Deadwood. In addition to his role as Mr. Treeger in Friends, he also had recurring roles in shows such as The Building, Star Trek: The Next Generation and The Home Court.

In 1994, Hagerty had his first regular television role on the short-lived The George Carlin Show, which starred the legendary comedian.

In 2006, he was a main cast member on HBO’s Lucky Louie, where he played a mechanic Mike, the best friend and employer of main character Louis (Louis C.K.).

READ MORE: The four letters you never want to see on your boarding pass

In 2013, he had a recurring role in the TNT crime drama Mob City, playing “Fat Jack” Bray, a member of an LAPD squad dedicated to ending mafia operations in the city.

Although best known for his television roles, Hagerty also had several film roles, particularly in comedies.

In 1987, he played the best friend of Kurt Russell in the comedy film Overboard, which also starred Goldie Hawn and Edward Herrmann. In the ’90s, he had notable roles in film’s such as Dick Tracy, Space Truckers, Speed 2: Cruise Control and Inspector Gadget.

READ MORE: The reason you should never store your eggs in the fridge door

He also appeared in three Mike Myers comedies during the decade: Wayne’s World, So I Married an Axe Murderer and Austin Powers: the Spy Who Shagged Me.

Somebody Somewhere, which premiered last January, was one of Hagerty’s last projects. He portrayed Ed Miller, a Kansas farmer and the soft-spoken father of main character Sam (portrayed by Everett).

Hagerty was a warm presence on the show, with the bond between his character and Sam becoming one of the main emotional cores of the show. An important Season 1 plotline was Ed’s attempts to keep the family together following the death of Sam’s sister, while struggling with his own grief.

Aside from Everett, Hagerty’s main scene partner Jane Drake Brody, who portrayed his onscreen wife Mary Jo, who struggles with alcoholism was another important plot point for the show’s first season.

At the time of Hagerty’s death, production on Season 2 of Somebody Somewhere was set to begin in a few weeks. 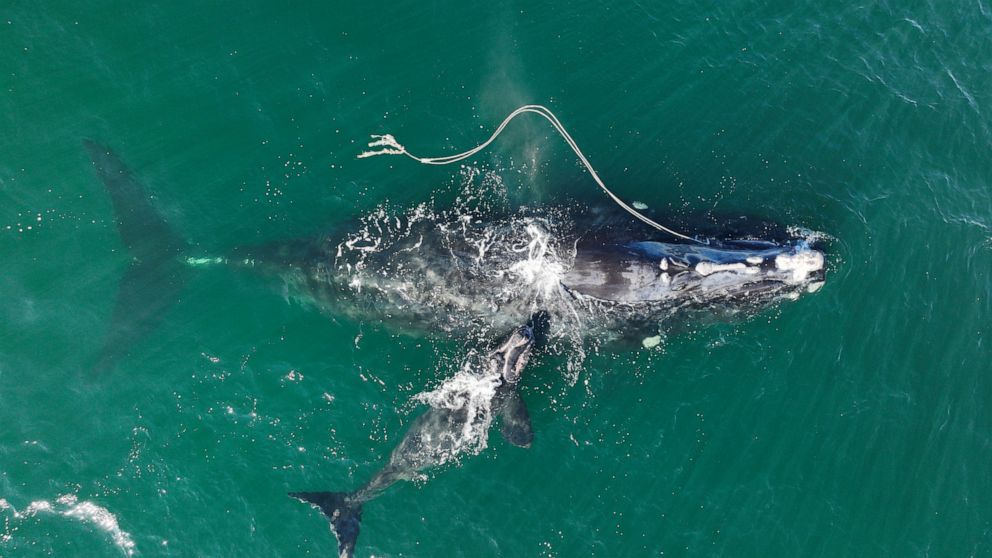