Meet Cast of MAFS Season 14, Read About the Couples


Well, here we go again! Married at First Sight returns in January, this time in Boston, Massachusetts, and the new season brings with it five new fresh couples that we just can’t get enough of.

As we say goodbye to the season 13 couples, we finally get to meet the brand new crop of season 14 newlyweds — a whole new group of hopeful former singles who were willing to risk it all for love. 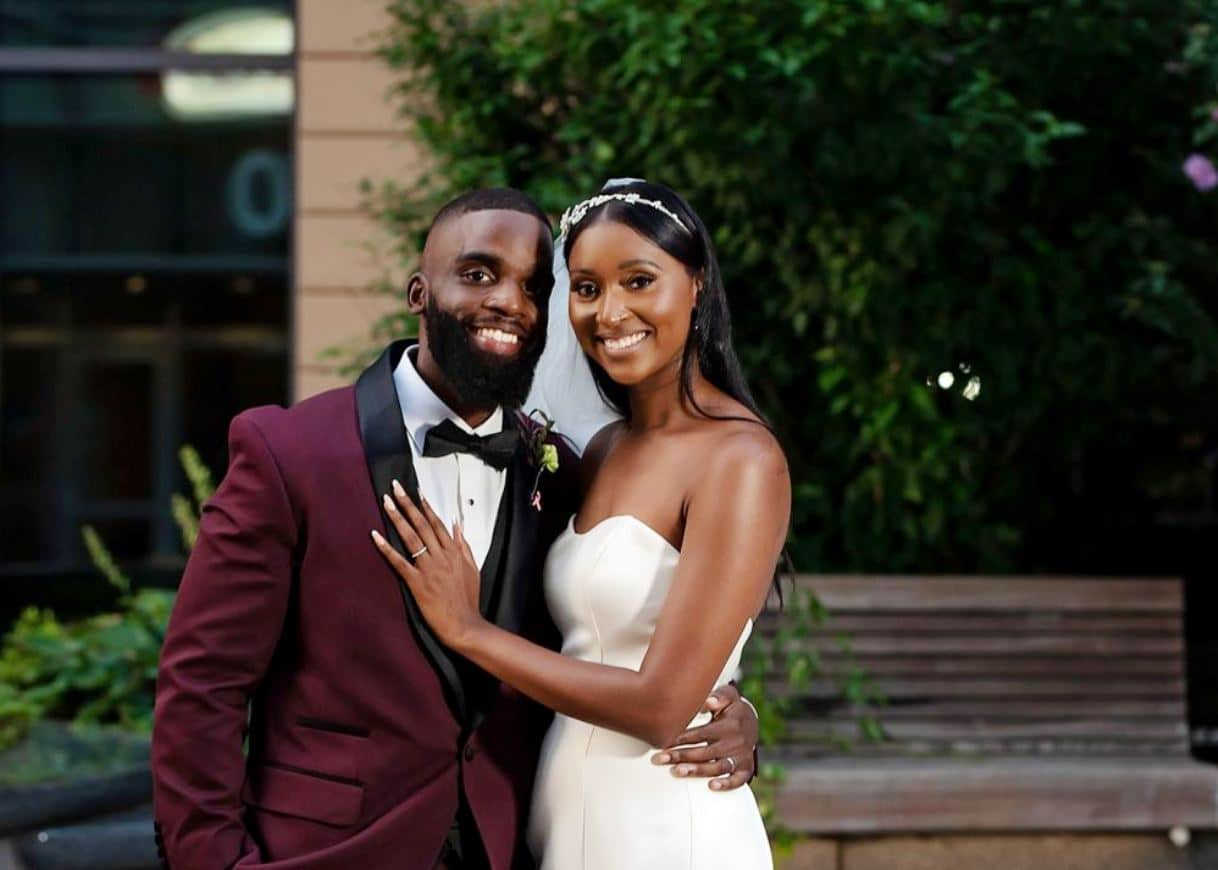 29-year-old Jasmina has a big heart and a passion for helping children, which led her to a career in early childhood education. After a childhood of witnessing infidelity in her family, followed by her own dating life, which has also been riddled with infidelities, it’s no wonder Jasmina has been a little gun shy of marriage. But after working through her past traumas and putting in the work to heal, she feels she’s finally ready to hand her hope over to the experts to find her lifelong partner.

The experts have paired her with 28-year-old Michael, a dating app daddy that has had less than success using conventional dating methods. After a heartfelt discussion with his sister, Michael was convinced that Married at First Sight was the right choice for him. Will he be right? 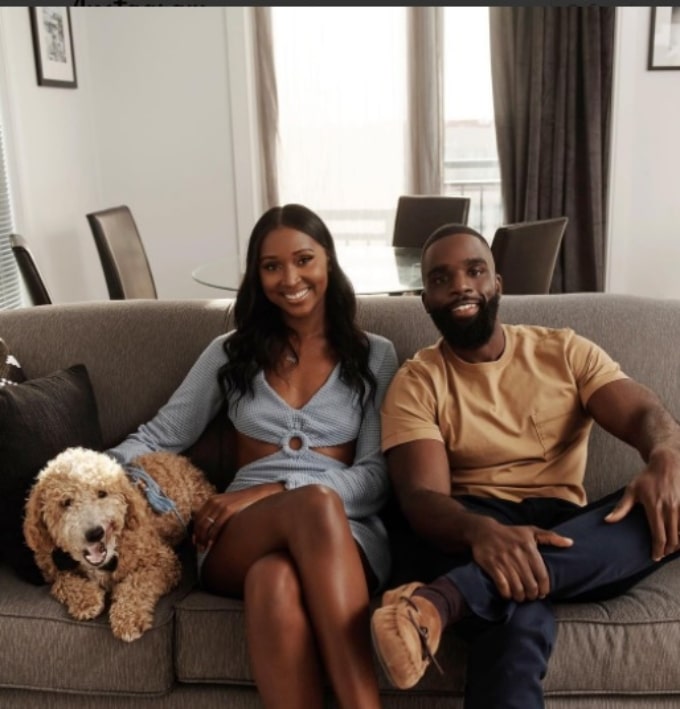 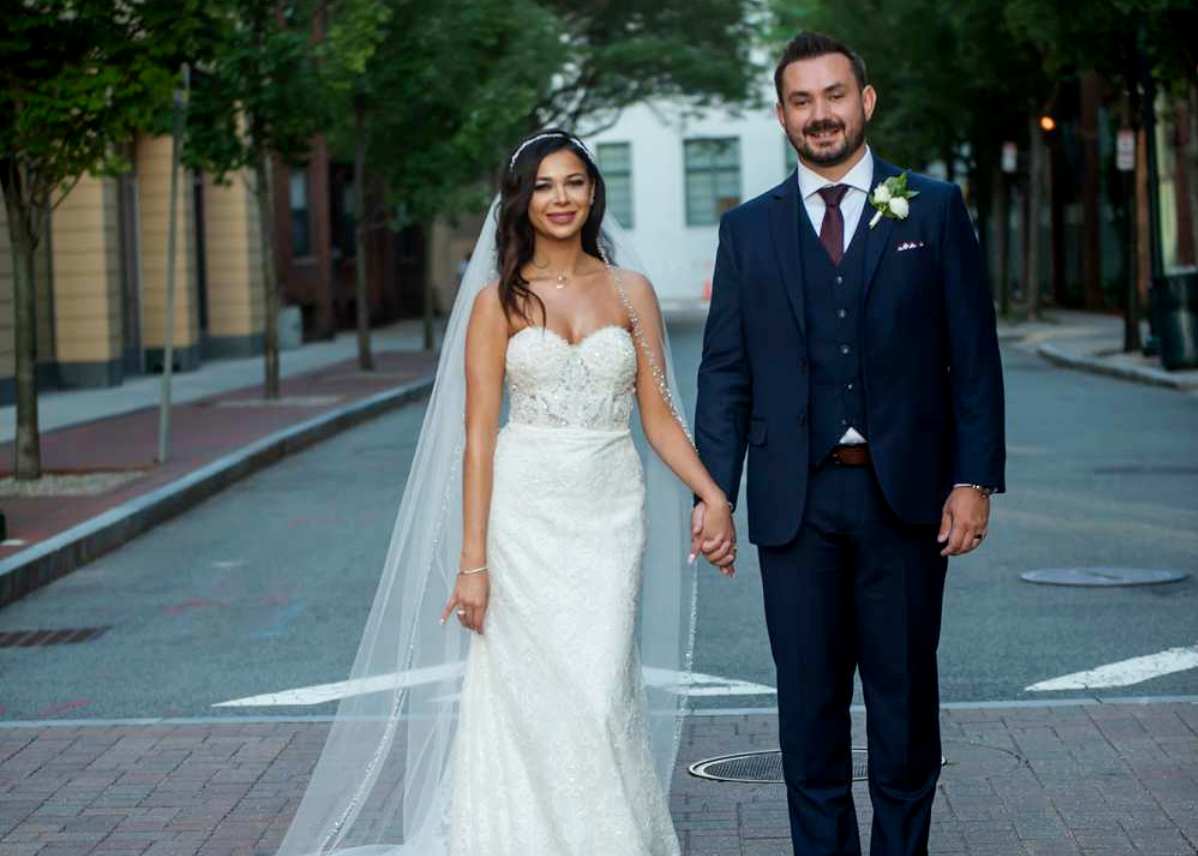 30-year-old Alyssa is a lover of animals and follows her passion both near and far as she rescues animals from all over the globe. But with her busy lifestyle, she hardly has any time left over for dating. Not to mention the devastating blow of her last relationship’s rough end, which has left her lonely and looking.

The experts have paired her with 35-year-old Chris, a serial monogamist who has been in back-to-back long-term relationships since he was in high school. But now, he is ready to find someone for his forever and a romance that will continue past the honeymoon phase. 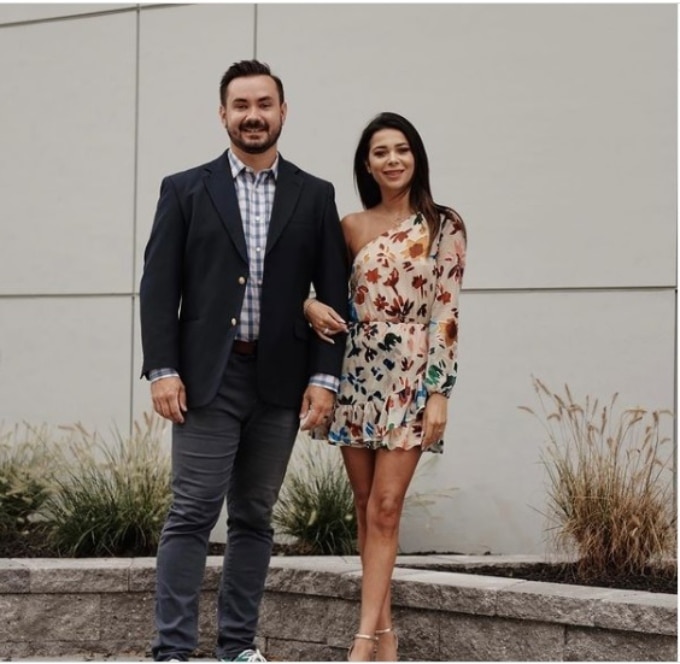 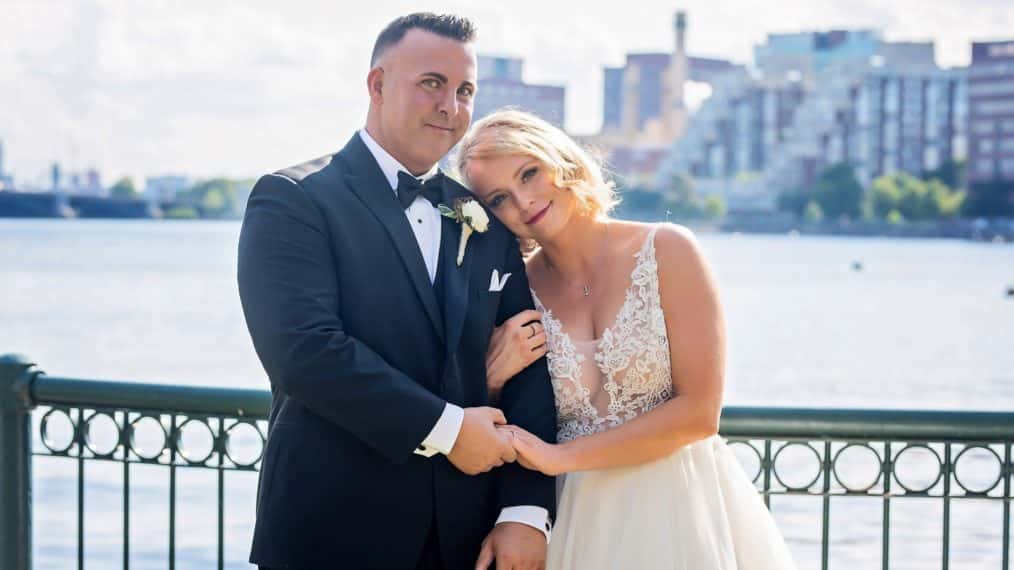 34-year-old Lindsey has long since admired her grandparent’s 70 years (and counting) marriage and dreams of finding her own forever person. Will Mark be the man her dreams are made of?

37-year-old “Mark the Shark,” as he is affectionately known among friends, has been eager to be married for some time now. He even applied for the show back in season six when MAFS rolled through Boston the last time. While Mark has tried all the traditional methods of dating, he has not been successful and feels he keeps finding women who just aren’t ready to be a wife. Well, no worries about that with this show, Mark! Will his Married at First Sight experience be worth the wait? 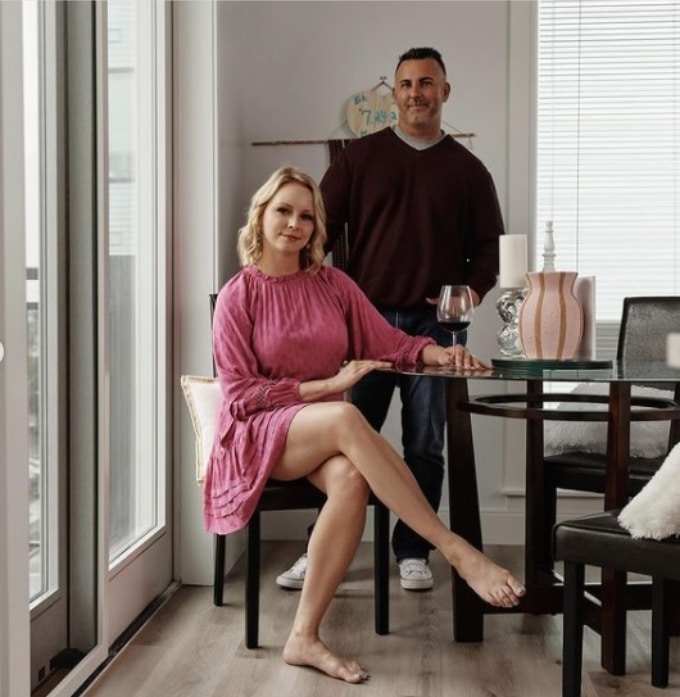 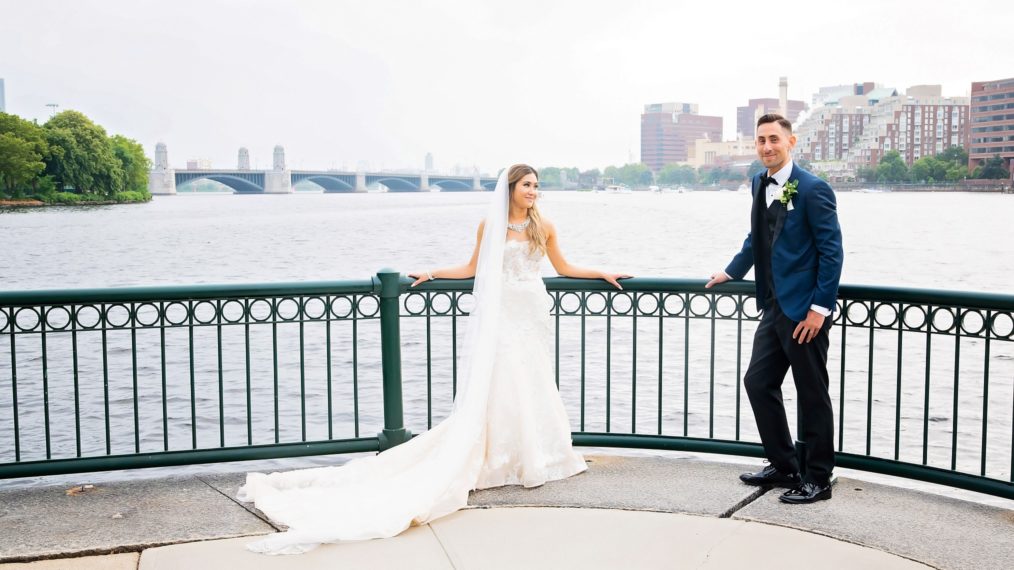 33-year-old Noi knows how to love and isn’t afraid to show it. Unfortunately, her freewheeling and free-loving ways have gotten her into a little bit of trouble in the past. But now Noi is ready to settle down and put the past behind her as she starts her newest venture as a bride-to-be.

38-year-old Stephen is no stranger to arranged marriages, as his grandparents revealed their marriage of 60 years was in fact arranged. With so many happy and long-term marriages in his family, Steve is hoping to join in on the family tradition and find his forever wife by matchmaker-perfected traditional means. 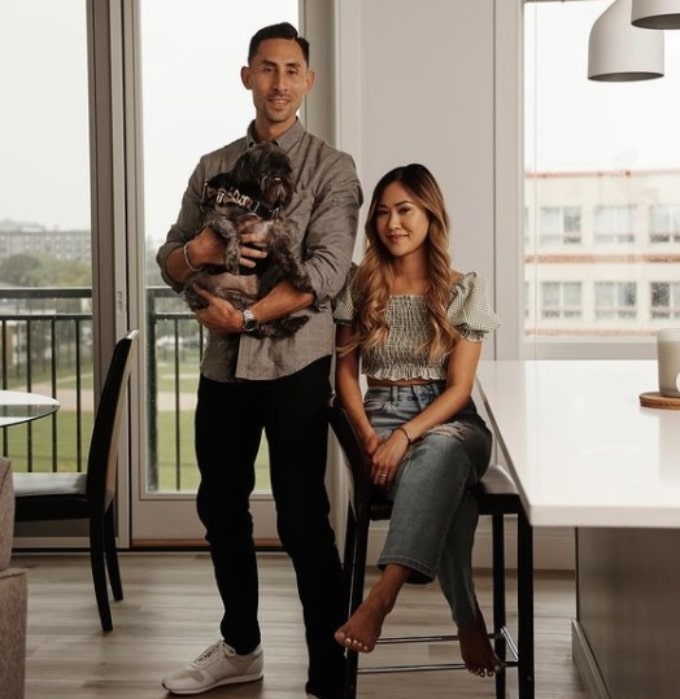 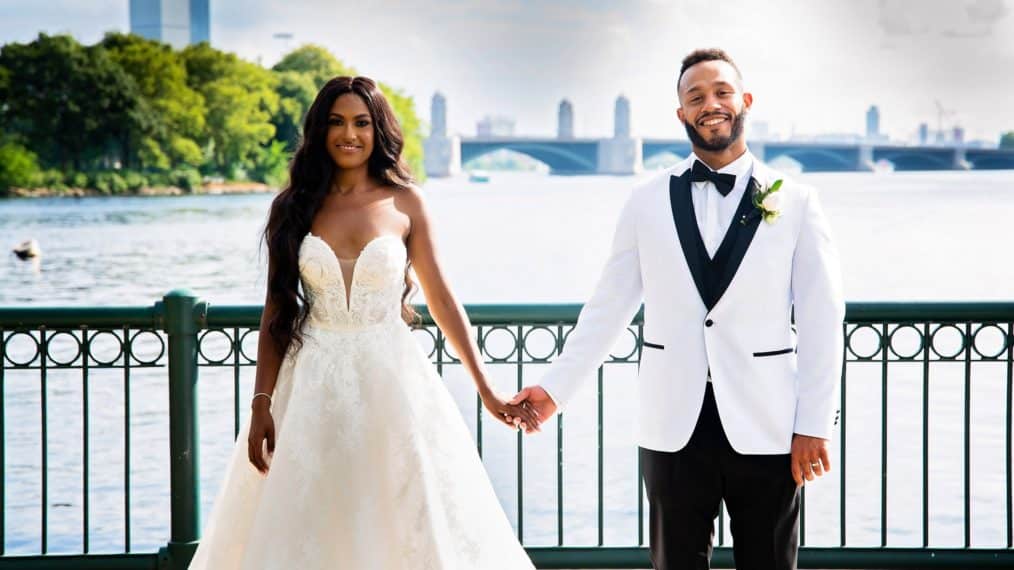 29-year-old Olajuwan is a “reformed playboy” who found Married at First Sight through his former college friend and confidante — none other than Jephte Pierre of Married at First Sight season six. Jephte married his wife Shawniece Jackson through the show and the couple has been together ever since. They are a MAFS success story and fan favorite as they now star in the show’s spinoff, Couples Cam, and they have one daughter together with more children possibly on the way.

Olajuwan hopes to follow in his former friend’s footsteps and find the love of his life through the MAFS process. Here’s hoping, Olajuwan! 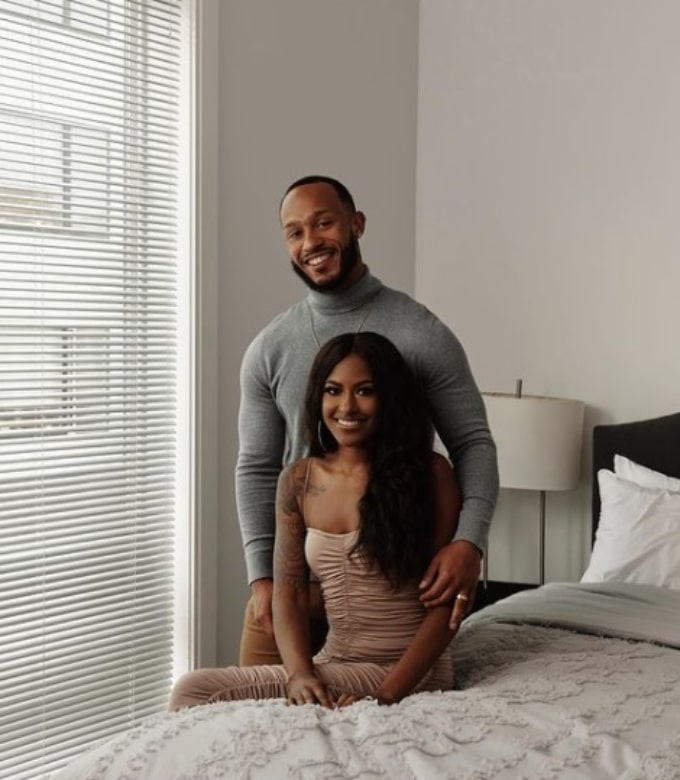 Only time, and hopefully some very exciting episodes, will tell!

Tension in Nagaland after botched encounter by Indian army