At least, that’s what the 26-year-old confessed to a close friend after his near-fatal car crash in May 2018, when he had jumped behind the wheel of his Mercedes-Benz G-Wagon after a night of drinking and plowed the luxury car headfirst into a pole.

One would assume that Miller, born Malcolm James McCormick, would be rattled by such a close brush with death. But friends of the rapper said he seemed almost blasé about the accident, feeling both confused and invigorated by his actions.

Miller admitted he didn’t know what caused him to floor the pedal when turning around a bend that night, but at the same time, he felt an inexplicable sensation that he was untouchable.

“I don’t know why I did it, I don’t know what the fuck I was thinking,” Miller told a friend while intensely smoking a cigarette. “I just felt invincible.”

It would only be another four months after the crash that Miller was discovered dead by his assistant in his Los Angeles home after an accidental drug overdose, which a toxicology report confirmed was due to a mixture of cocaine laced with fentanyl, as well as alcohol.

Miller’s peculiar attitude around the car crash stuck with–or rather haunted–his close friends in the wake of his death. It was a moment many brought up with author Paul Cantor, whose biography Most Dope: The Extraordinary Life of Mac Miller, hits shelves on Jan. 18, a day before the rapper would have turned 30.

Writing the book wasn’t easy for Cantor, a seasoned music journalist whose bylines have appeared in Rolling Stone, The New York Times, Esquire, Billboard, and XXL. He’d been a fan of Miller’s since day one, almost literally, as a publicist for Miller’s future record label had sent Cantor a clip of the young rapper’s early music, asking for his opinion.

Replying in the affirmative, that yes, Miller deserved a shot, Cantor watched over the years as the Pittsburgh MC’s profile rose through the ranks of hip-hop’s top names. The two even crossed paths a handful of times. So as a fan himself, Miller’s sudden death caught Cantor off guard, as it did with the rest of the world. But it wasn’t just the writing that Cantor found challenging, as he also faced enormous pushback from Miller’s family, who not only declined to be interviewed but publicly put him on blast in a family statement, encouraging the rapper’s fans to steer clear of the book.

It’s not the first time Miller’s family has openly decried a project that touched on the rapper’s legacy. In July, his brother, Miller McCormick, lashed out at a report that Machine Gun Kelly was set to star in a film about a “troubled musician in his final days,” with inspiration being drawn from Miller’s life. The project was originally titled “Good News,” seemingly plucked from Miller’s track of the same name from his posthumous album Circles. Shortly after news of the film broke, McCormick tweeted, “Fuck you, fuck your movie, at least change the title.” (It’s worth noting the family did support The Book of Mac: Remembering Mac Miller, which was published in October and largely focused on the artistry of Miller’s albums.)

While Cantor admitted in an interview with The Daily Beast that the family’s rebuff hurt, he ultimately wasn’t deterred. “I actually had a lot of support, contrary to what was put out there about this book,” he said. “I had a lot of support from people around him. Their support, actually, is one of the reasons why I even pursued it. Had they not been supportive from day one, I probably wouldn’t have done it. But they were, and that motivated me.”

“One of his closest friends, I remember this very vividly, when we were actually talking about this specific subject, he said, ‘His story belongs to the world.’”

“One of his closest friends, I remember this very vividly, when we were actually talking about this specific subject, he said, ‘His story belongs to the world.’”

The result is an inside look at Miller’s life through the eyes of his friends and industry peers, tracking the musician’s life journey as he quickly ascended the ranks from a high school amateur to a bonafide star–one who could call up John Mayer for a guitar riff on his latest track, and who had a smitten Ariana Grande on his arm.

And for those looking for salacious details about Miller’s relationship with Grande, they’ll have to read elsewhere, as Cantor avoids invoking the tabloid-style coverage of their nearly two-year romance. The couple had a high-profile relationship, mainly due to Grande’s pop star status, and she had been a rock for Miller, as the book reveals that he had gone to rehab for around three weeks in 2016, with Grande making several visits to the facility.

During their relationship, as Miller strove to stay sober, there would be periods where he was MIA, with Grande growing concerned for his safety and calling up his friends trying to find where he was. On the flipside, Miller supported Grande after the Manchester Arena bombing in 2017, flying back to the venue for her One Love Manchester concert to sing their hit duet “The Way” together.

The media’s interest only seemed to intensify after the two split in early May 2018, with Grande quickly moving on with Saturday Night Live comedian Pete Davidson later that month. When Miller was arrested on DUI charges for crashing his car shortly after news broke of Grande’s new fling, fans were quick to viciously accuse her of pushing him over the edge.

Cantor said it was evident that what Miller and Grande had together was real and deep, but in the aftermath of their relationship, there was an element of projection regarding the public’s assumption of how Miller felt about Grande’s relationship with Davidson.

“I think in the moment that they were together, there was definitely a real thing,” Cantor explained. “You can see by the actions explored in the book that it was real. That’s why I don’t think, to his credit, he never said anything at all about it, other than it was a relationship that was good while it lasted. He wanted to give it the dignity that it deserves.

“There was a narrative that was being put out there about his relationship that maybe wasn’t 100 percent accurate,” Cantor continued. “He was becoming a little bit of a tabloid version of himself, and this is not what this guy was about. He’s a really deep human, and put a lot of his life into his work. What’s that line, ‘It’s easy to write, you just open up a vein and bleed?’ I mean, he was bleeding, it’s all over his music.”

“He was becoming a little bit of a tabloid version of himself, and this is not what this guy was about. He’s a really deep human, and put a lot of his life into his work. What’s that line, ‘It’s easy to write, you just open up a vein and bleed?’ I mean, he was bleeding, it’s all over his music.”

“I think he felt like he got past [their relationship], and he was taking care of himself, trying to be on a healthy track at that time, within the confines of whatever it was that he was dealing with.”

But the book does delve into Miller’s substance abuse issues, with Cantor saying that each source brought up the subject voluntarily. “I never asked anybody about drug use,” he said. “That was something other people brought up. I would talk to people for two hours, before any of that stuff would come up—they wanted to talk about it. ‘Well, we got to talk about this,’ and then I would often let the subject lead that into where they wanted to take it.”

Friends of Miller’s had long been concerned about the amount of drugs and booze he was consuming, as well as the childlike eagerness with which he tried everything from lean to ecstasy.

For many, Miller’s usage, while extreme, was part of the lifestyle, and often aided his creativity while making music. Others felt he wasn’t truly an addict but went through periods of binging. Miller himself even said he didn’t view himself as an addict, telling Rolling Stone in August 2018, a month before his death, “Have I done drugs? Yeah. But am I a drug addict? No.”

​​But even if Miller and his friends classified his usage as binging, it was still reaching dangerous levels. His longtime tour DJ, Clockwork, told Cantor that the rapper’s drug consumption reached an all-time high while making his 2014 mixtape Faces. “I thought he could die any day,” he recalled. “I had never seen anyone go that ham before. I’ve seen bruh do enough drugs to where the average person would have overdosed.”

It was hard to gauge what exactly Miller was going through before his death. Many of his friends, including Grande, would allude to the demons he was secretly battling. (“He was the best person ever, and he didn’t deserve the demons he had,” she told Vogue in 2019.)

But no one could really pinpoint what was leading Miller toward a downward spiral. Depression? A false narrative about his heartbreak? Imposter syndrome? The pressures of fame? Was he just caught up in the mindless, endless party lifestyle of a young superstar? Perhaps it was all of those little demons mashed together into one monster-sized gargoyle who constantly sat on Miller’s shoulder.

Each of his friends offered a different vantage point of the situation, but one thing seemed clear: Miller was intent on pushing boundaries. Musically, he was exploring new themes, such as heartbreak and struggles around mental health, with his album Swimming, released a month before his passing. (Miller had plans for a companion album, Circles, which was ultimately released posthumously in 2020.)

For Cantor, the book wasn’t about getting the sensationalized details of Miller’s life and struggles, but sharing an honest and raw depiction of the man—who he was, what he stood for, and the legacy he left behind.

“I tried my hardest to be respectful of the life—I can’t change facts,” he said. “But I can look beneath the hood [and] really try to illustrate something deeper about somebody. If I did that and somebody picks [the book] up and feels that they felt closer to this person, and it makes them want to either re-listen to their music or discover it for the first time and really try to contextualize and understand who this person really was, I feel like I did what I set out to do.” 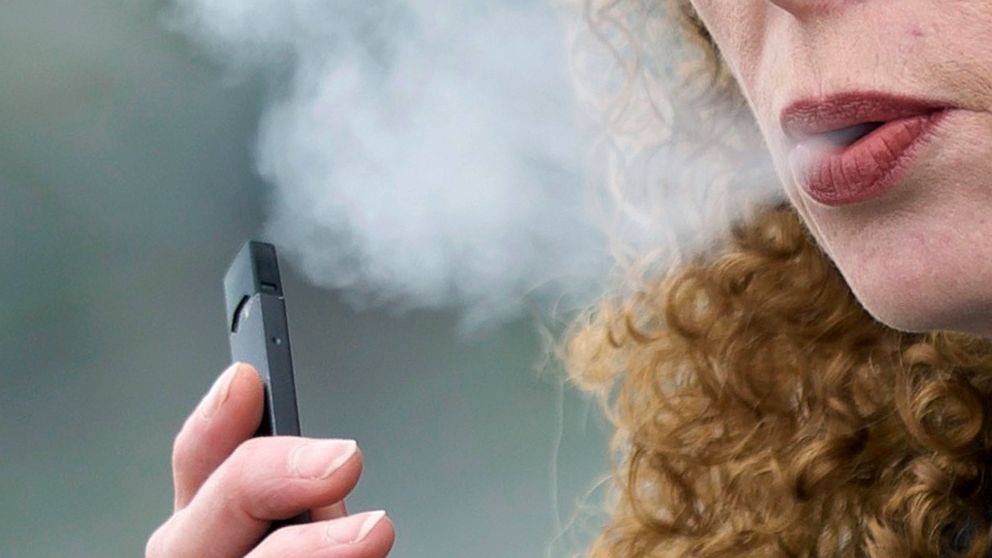