Skip to Content
Home Music Lusia Harris, The Only Woman To Ever Be Officially Drafted To The NBA, Has Died [CONDOLENCES] 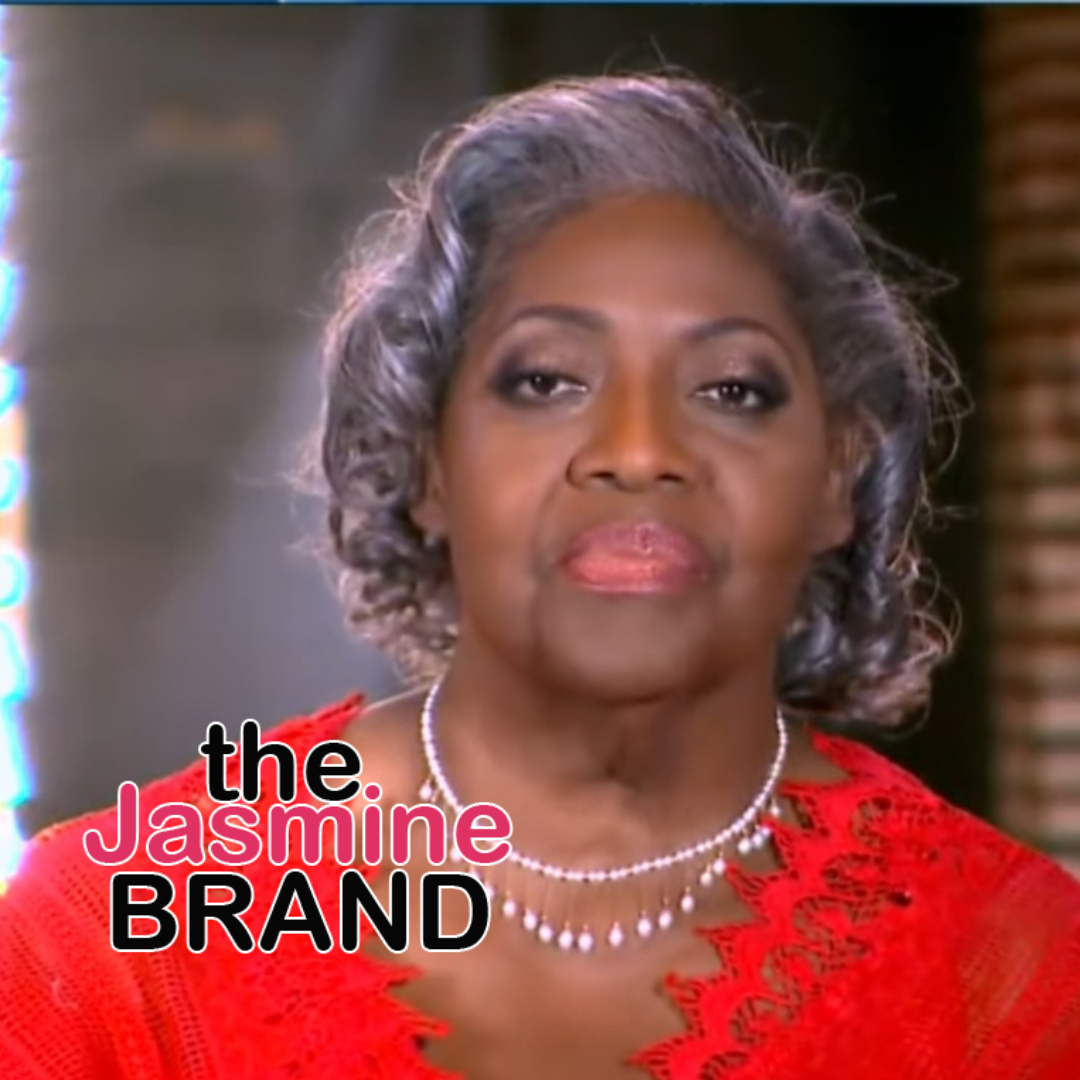 Lusia Harris, The Only Woman To Ever Be Officially Drafted To The NBA Has Died [CONDOLENCES]

Condolences are in order for NBA legend, Lusia Harris. The Mississippi native became the only woman ever to be officially drafted to the national men’s basketball league when she was selected in the seventh round of the NBA draft by the New Orleans Jazz in 1977. Lusia declined to try out for the team as it was later revealed that she had been pregnant and unable to join the training camp. Lusia expressed that her decision came with no regrets as she had traveled all over the world in her athletic career by that point and was ready to settle down and raise a family. Lusia Harris was a 6”3 trailblazer who represented the United States in the 1976 Olympics, scoring the first points ever scored in a women’s olympic basketball tournament alongside Nancy Lieberman and Pat Summit (née Head) in Montreal. The team earned the U.S. a silver medal for their efforts. With a 25.9 point average, Lusia Harris led her college team, Delta State University, through three consecutive championships. Harris was inducted into the Naismith Memorial Hall of Fame in 1992, and the Women’s Basketball Hall of Fame in 1999. A documentary titled “The Queen of Basketball” debuted in 2021 detailing Lusia Harris’ life and achievements.

While the details surrounding her death have not been disclosed, Lusia’s family has released the following statement regarding her transition:

“We are deeply saddened to share the news that our angel, matriarch, sister, mother, grandmother, Olympic medalist, The Queen of Basketball, Lusia Harris has passed away unexpectedly today in Mississippi. The recent months brought Ms. Harris great joy, including the news of the upcoming wedding of her youngest son and the outpouring of recognition received by a recent documentary that brought worldwide attention to her story.”

Well wishes to the family and may Lusia Harris rest in peace. 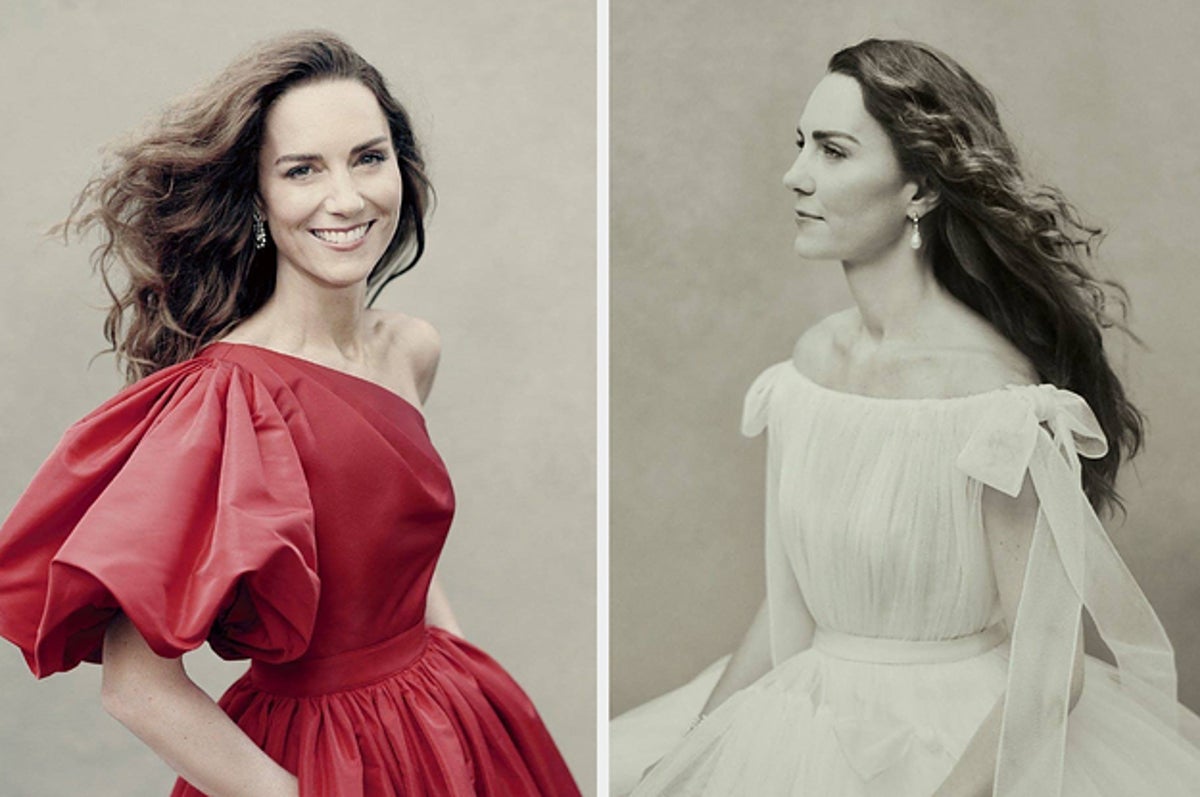