Loni Love Launches Production Company, Defends Reality TV: We Wouldn’t Have Cardi B Without It


Loni Love Launches Production Company, Defends Reality TV: We Wouldn’t Have Cardi B Without It

Loni Love has another title on her resumé!

The daytime talk show host and comedienne has launched her own production company True Love Incorporated. She said of her new business,

She already has her first project under her belt as she executive produced Little Women Atlanta: Unfiltered under the True Love umbrella. 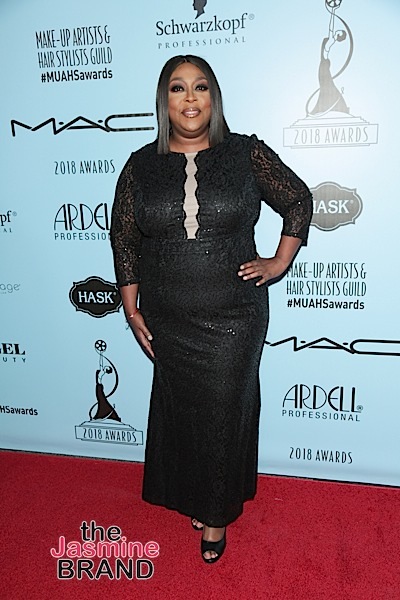 She went on to stick up for reality shows, which often get a bad rap for the type of drama and image they portray.

“People can say what they want to say about reality shows, but until reality shows actually started, there was only a handful of women — especially women of color — on prime time. Even if you look at “Little Women,” during the racial injustice, we showed them at marches. Where are you going to see that at on prime time television?”

She also said we wouldn’t know about a handful of famous TV personalities if it weren’t for reality TV.

“Yes, you have to have drama, because the drama is what draws in the viewers. They start on the reality shows, and from that, they’re opening their own businesses, they’re becoming entrepreneurs, and showing other women how to do it.”

She name-dropped Grammy-winning rapper Cardi B who starred in Love & Hip Hop: New York for two seasons before soaring in the music industry, Basketball Wives stars Tami Roman and Draya Michele, along with Nene Leakes, whose big break came from The Real Housewives of Atlanta. 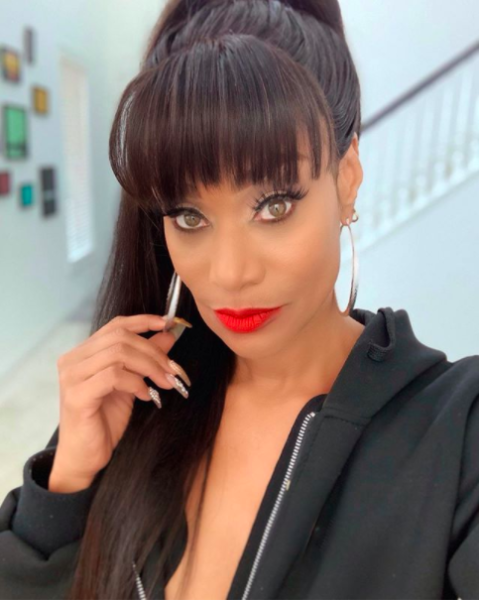 What are your thoughts on Loni Love’s new production company and her remarks about reality TV? Comment and let us know.