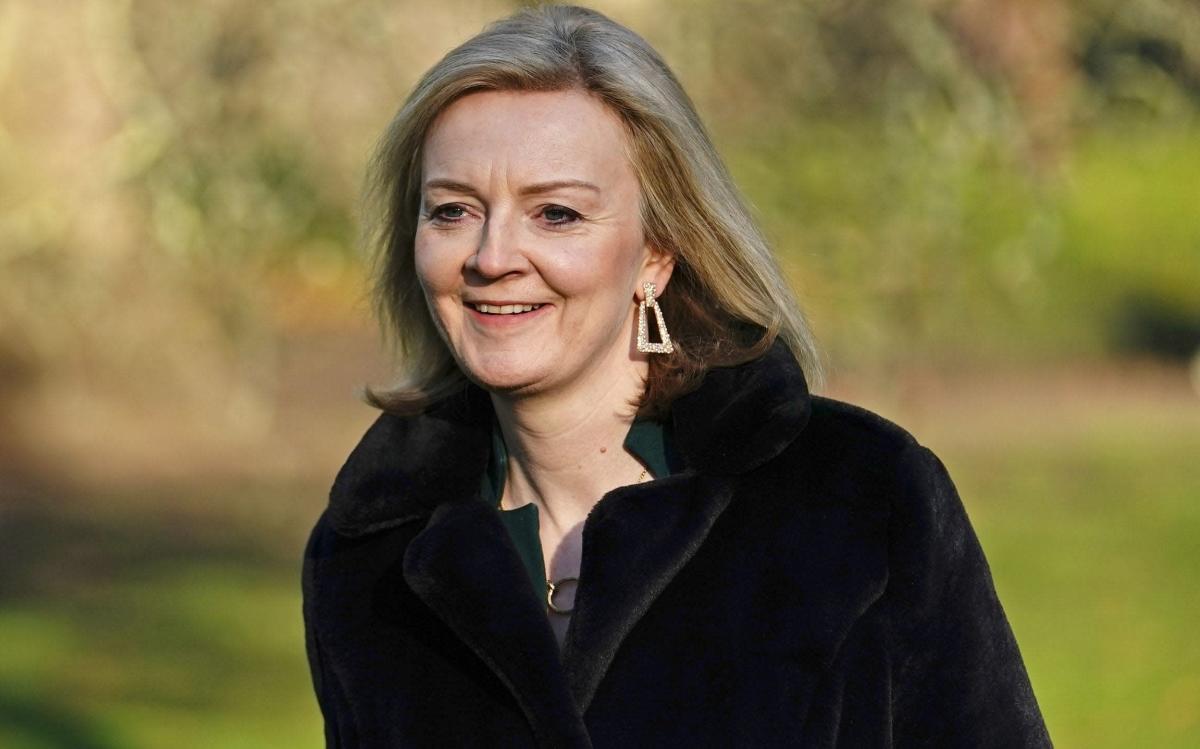 Liz Truss and her EU counterpart have pledged to hold “intense negotiations” to fix the Northern Ireland Protocol in the first joint statement on Brexit talks in a year.

In a bid to end frosty relations with Brussels, the Foreign Secretary dropped her predecessor’s confrontational negotiating style, as she hosted Maros Sefcovic, a European Commission vice president, for talks at Chevening House, her official residence in Kent.

The pair agreed to accelerate their efforts to find solutions to end the long-running dispute over Northern Ireland’s post-Brexit trade rules and reset the wider UK-EU relationship.

“I think there is a deal to be done. We have had constructive talks over the last day. Of course there is more work to do, and that is why we are intensifying the discussions,” said Ms Truss.

In a rare joint statement, Ms Truss and Mr Sefcovic announced that UK and EU officials would make a fresh attempt next week to iron out the Brexit issues in Northern Ireland before they meet again on January 24.

The Government argues that the protocol, which keeps the province locked to EU Single Market rules to prevent a hard border, is having a chilling effect on trade. In October, the EU offered to remove many checks to ease the burden of the controls.

Ms Truss told Mr Sefcovic that she believes reaching a deal to further limit the number of customs controls in the Irish Sea could pave the way for better cooperation on the geopolitical challenges posed by Russia and China.

In a victory for the Foreign Secretary, Mr Sefcovic agreed that the relationship reset should be determined by the UK and EU’s shared belief in freedom and democracy.

“We share a desire for a positive relationship underpinned by a shared belief in freedom and democracy,” they said in a UK-EU joint statement, the first since February last year.

Michael Gove signed off on the last joint statement between the UK and EU in February 2021, before Lord Frost replaced him as the minister responsible for Brexit.

Ms Truss’s approach is a contrast to that of Lord Frost, who had a strained relationship with Mr Sefcovic before he stepped down as Brexit minister. Brussels repeatedly accused him of diminishing mutual trust between the two sides.

In a departure from Lord Frost’s antagonistic style, the Foreign Secretary played down the Government’s previous threats to trigger Article 16 to unilaterally suspend trade checks in the Irish Sea.

EU figures praised the UK’s more positive approach to the talks. Simon Coveney, Ireland’s foreign minister, said: “I think it is a good thing that the Brexit issues and the protocol issues are back in the Foreign Office in London rather than in a separate unit led by Lord Frost.”

Despite the positive mood, major differences remain between the two sides over the future implementation of the protocol. 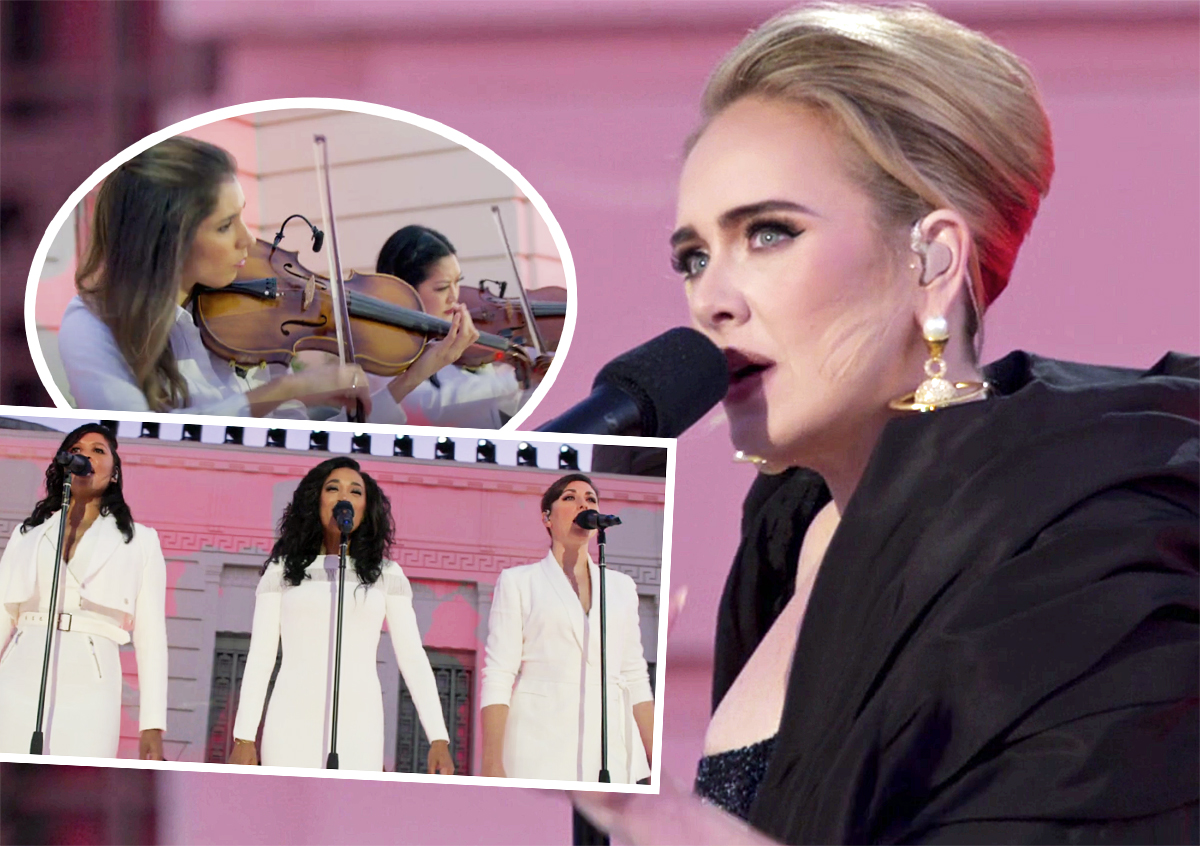