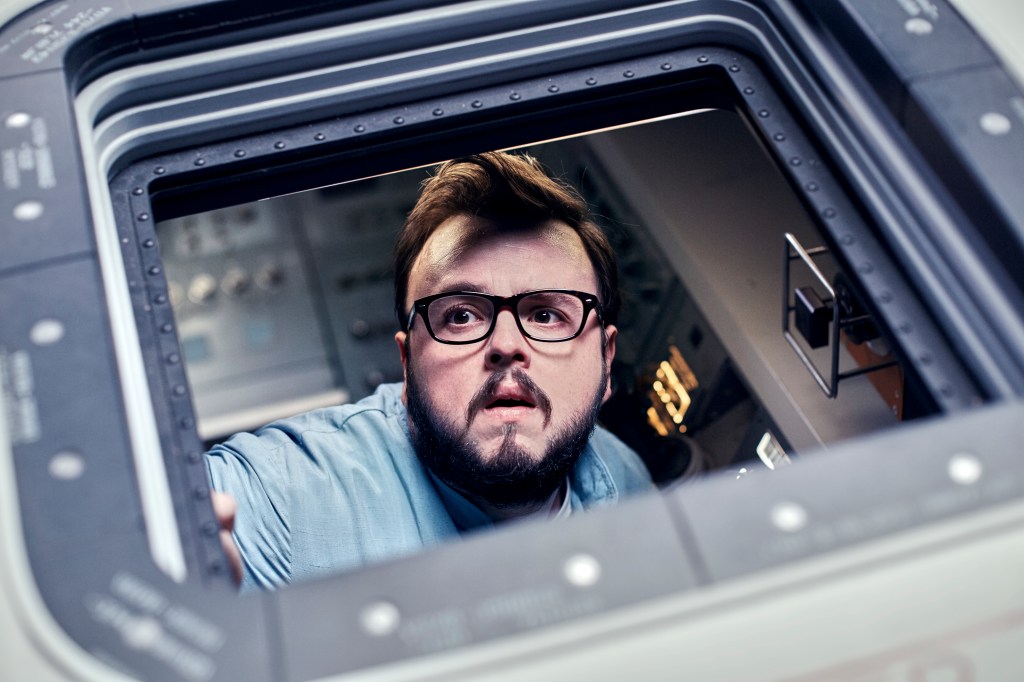 The multi-year license deal sees Sky acquire exclusive first pay-TV rights and SVOD rights in Germany for a period of 12 months to upcoming titles from Leonine Studios, as well as a number of films from the company’s library.

The pact begins with Leonine films that have their theatrical releases from January 1, 2022, including the recently rolled out all-star spy pic The 355, as well as the upcoming Roland Emmerich disaster movie Moonfall, Dog starring Channing Tatum, Guy Ritchie’s Operation Fortune, and the Jennifer Lopez starrer Shotgun Wedding. It also includes German pics such as Alireza Golafshan’s JZA and The School Of Magical Animals 2, the sequel to Germany’s most successful theatrical release of 2021 with more than 1.5 million admissions.

Leonine Studios CEO Fred Kogel said of the deal: “We’re delighted that we can now complement our long-standing production partnership with Sky Deutschland, which includes among others, Sky Originals such as The Ibiza Affair and Pagan Peak from our production division, with an extensive premium line-up of top German and international feature films.”

Devesh Raj, CEO Sky Deutschland, added: “We are thrilled to continue our successful cooperation with Leonine Studios. This multi-year licensing partnership will include an impressive line-up of top feature films. It is an important step for Sky and allows us to bring even more fantastic content to our customers.” 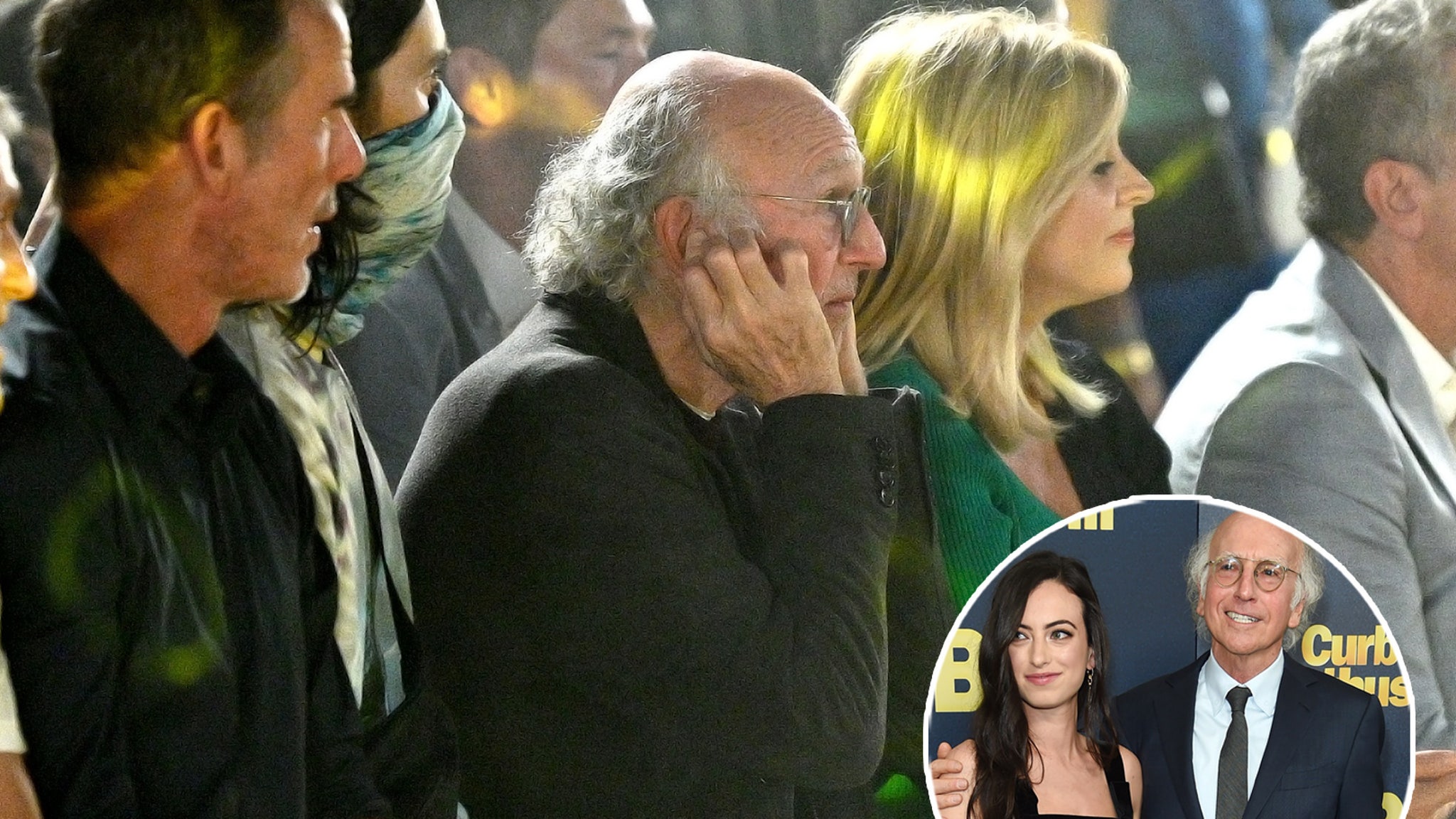