It looks like Kim Kardashian is getting to work on her new project!

Three months after the series finale of Keeping Up with the Kardashians aired in June, the 40-year-old reality star teased the start of production for the family’s new Hulu show.

On Thursday (September 23), Kim took to her Instagram Story to share a photo of a mic pack along with the caption “Day 1.”

Late last year after announcing the end of Keeping Up with the Kardashians on E!, Kim and her family revealed that they signed a multi-year deal with Hulu to produce new content that launch exclusively on the streaming service.

Back in April, Kim teased that she and her family “won’t be gone long” and that their new Hulu series will be coming soon.

If you missed it, Kim will be hosting this live show in just a few weeks! 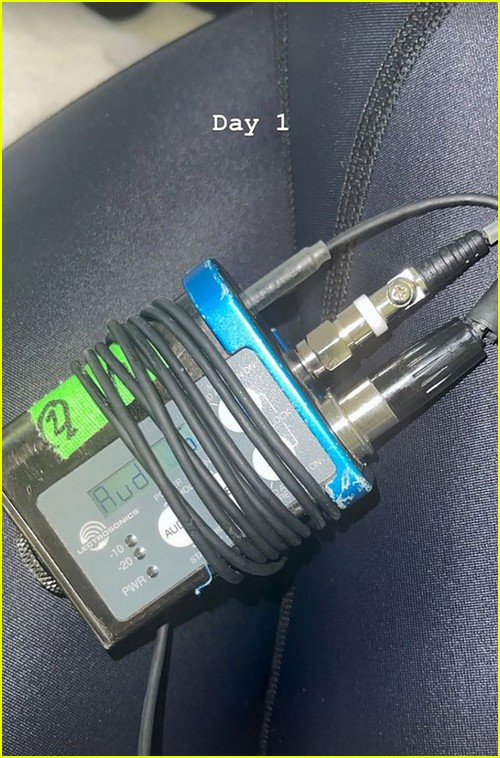