Kim Kardashian Compares ‘Traumatizing’ Scrutiny She Received While Pregnant To Britney Spears Criticism: It Can Break The Strongest Person

Kim Kardashian Compares ‘Traumatizing’ Scrutiny She Received While Pregnant To Britney Spears Criticism: It Can Break The Strongest Person

Kim Kardashian is reacting to Britney Spears’ documentary, Framing Britney Spears, and comparing the scrutiny they’ve received over their careers.

Kim Kardashian took to Instagram and said she received overwhelming backlash when she was pregnant.

“So I finally watched the Britney Spears documentary this week and it made me feel a lot of empathy for her. The way the media played a big role in her life the way it did can be very traumatizing and it can really break even the strongest person. No matter how public someone’s life may seem, no one deserves to be treated with such cruelty or judgement for entertainment.” 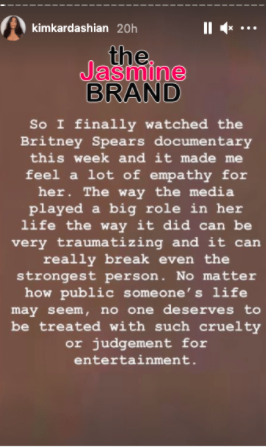 She said she had this experience while pregnant with North West. 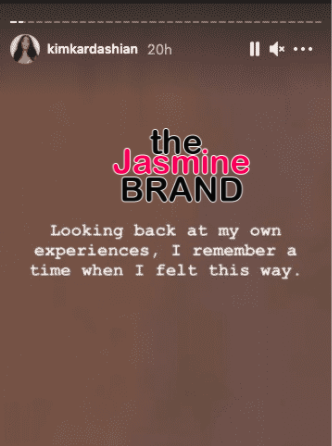 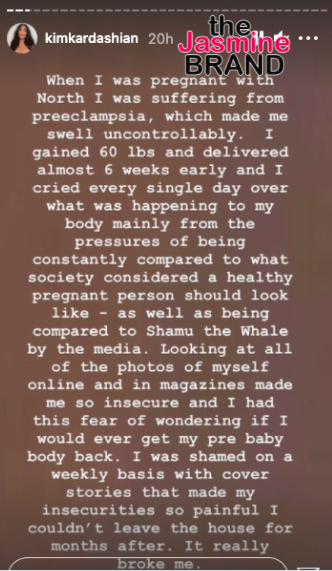 She said she used the scrutiny as “motivation” to become the woman she is now. 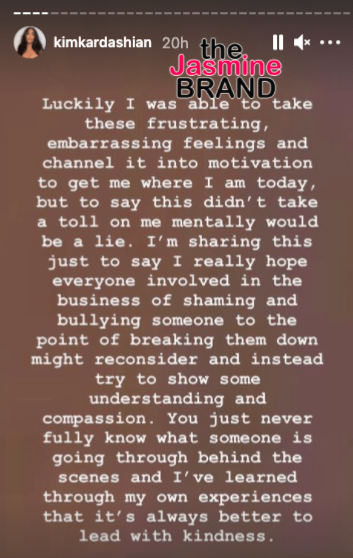 She then shared examples of memes that she was the subject of during her pregnancy. 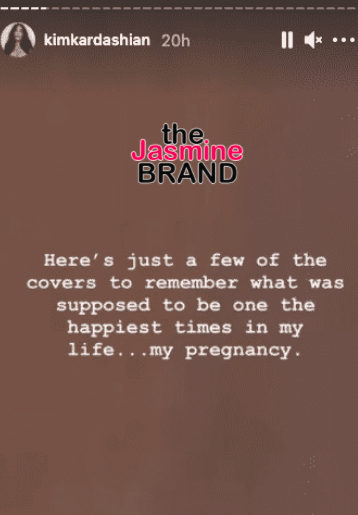 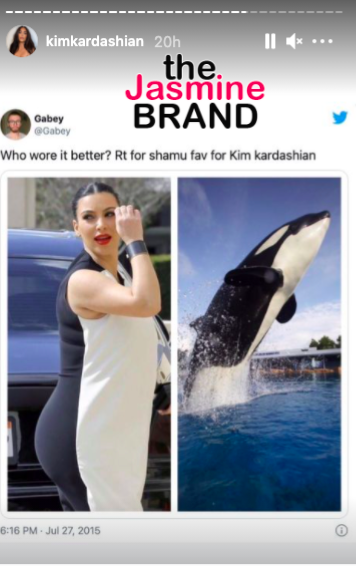 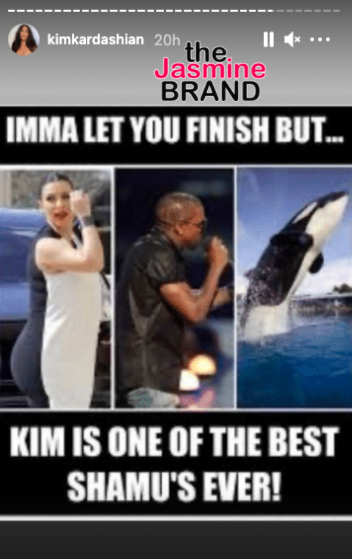 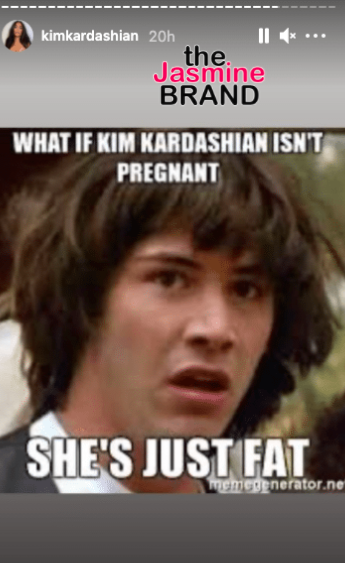 “These are just a few examples…I’m tired of googling! Ok heading off to my workout now LOL” 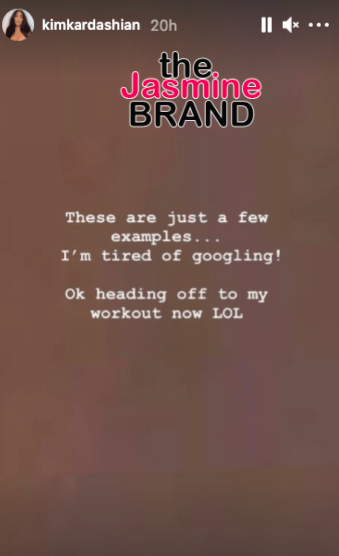 What are your thoughts on what Kim Kardashian had to say? Comment and let us know.

Beyonce Sends Love to Kim Kardashian on Her 41st Birthday!