Kim Kardashian and Kanye West has reportedly kept their children in the dark amid their marital woes.

Kardashian, 40, and West, 43, have faced multiple reports lately that their marriage is on the rocks, with Kardashian set to divorce the rapper.

“The kids don’t know anything about the problems their parents are having,” an insider told Us Weekly, also saying the couple are currently “working in different states.”

“Their kids are very used to their dad living in another state,” the source said.

West is believed to residing in Wyoming, while Kardashian has been living close to her family in Los Angeles.

By December, sources claimed the couple were living apart and Kardashian had hired a divorce lawyer.

“Kim and Kanye’s marriage is beyond repair,” a source recently told People. “Kim is over Kanye’s chaos, and at this point, she just wants to focus on the kids and her own life…

“Kim is OK with it. She will do everything she can for the kids to have a great relationship with Kanye — she just doesn’t want to be married to him.”

The pair were first spotted on a date in June 2012, with West confirming that they were an item. They got married two years later in Florence and appeared on the cover of Vogue to mark the occasion.

Kardashian was previously married to Damon Thomas between 2000 to 2004 and split from Kris Humphries in October 2011 after 72 days of marriage. Meanwhile, West was previously engaged to designer Alexis Phifer between 2006 to 2008. 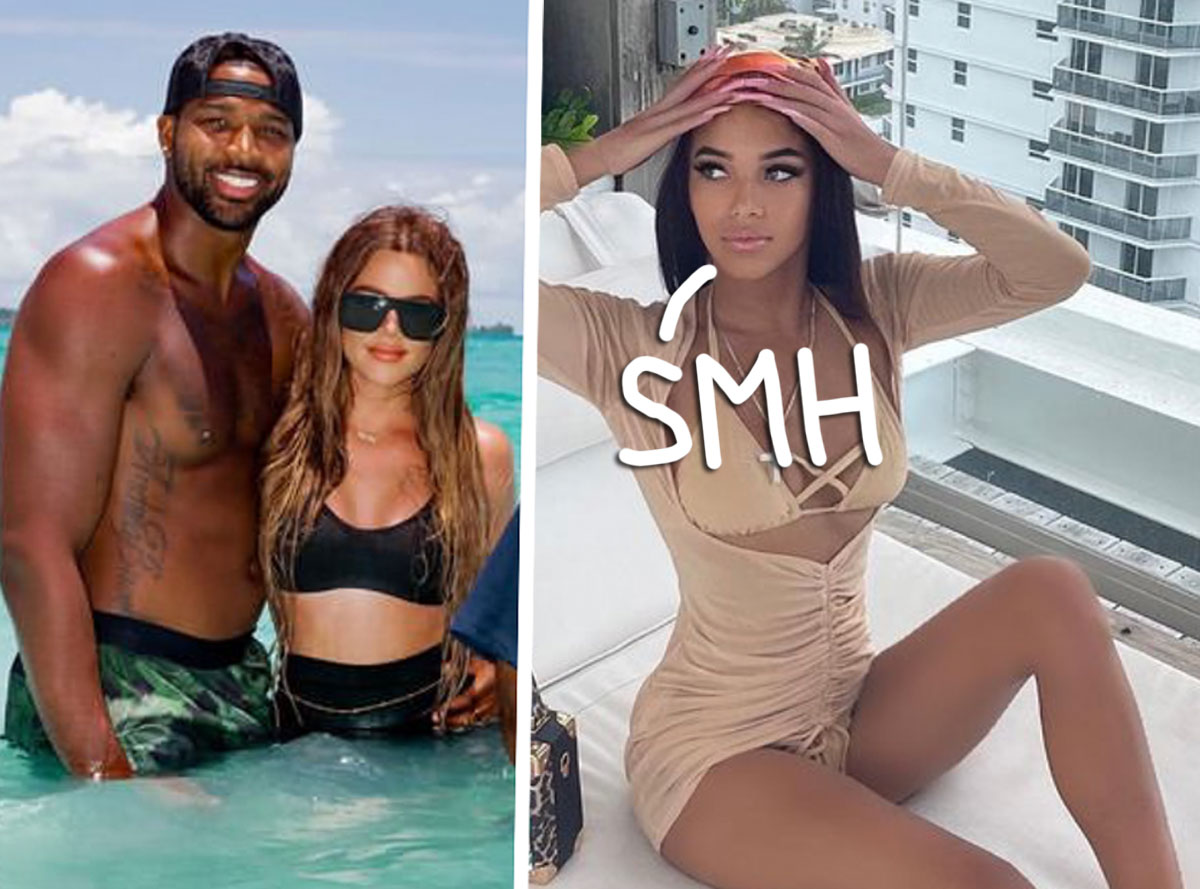 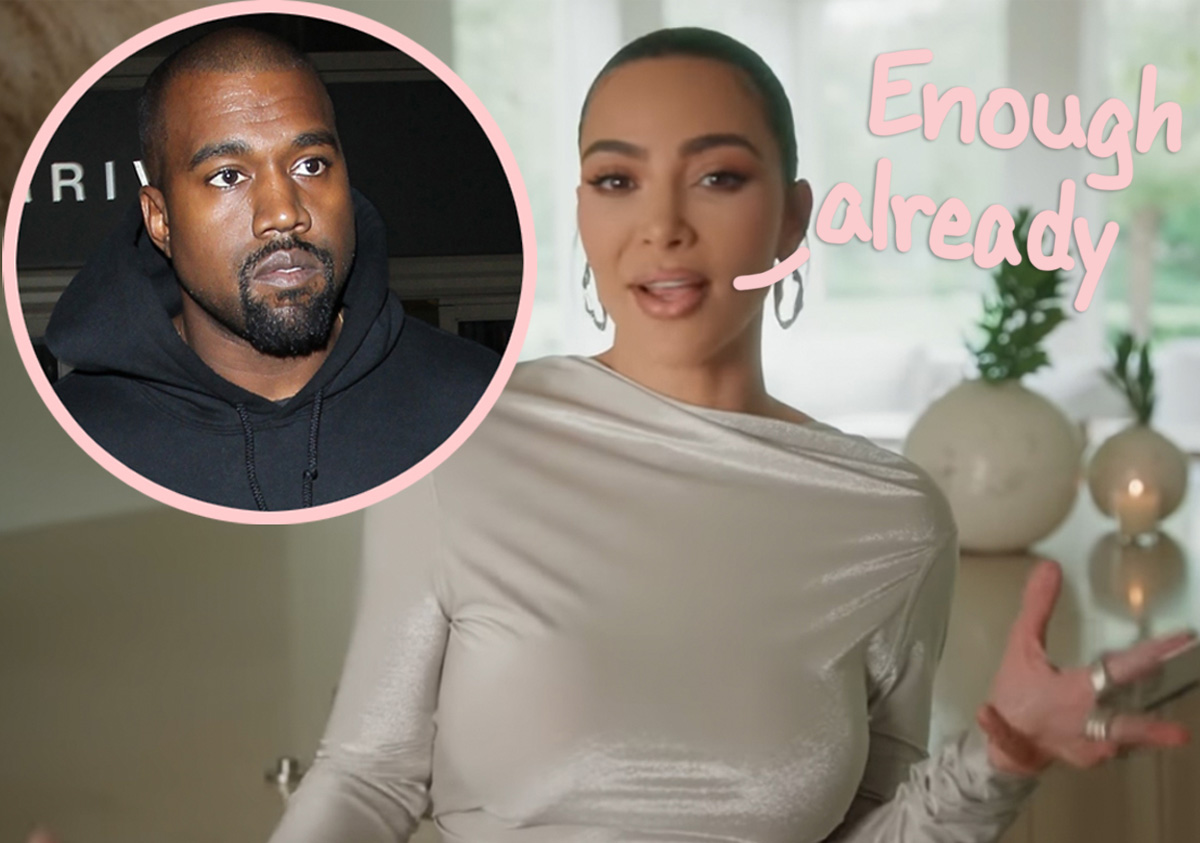 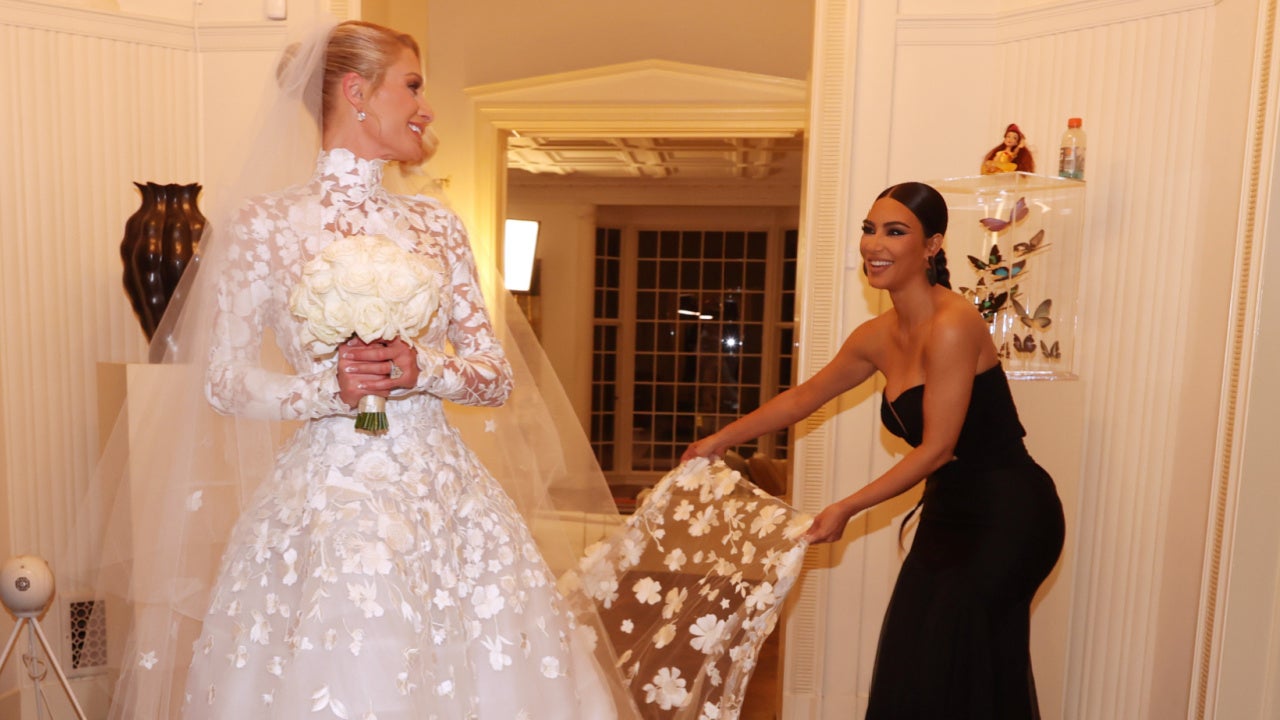