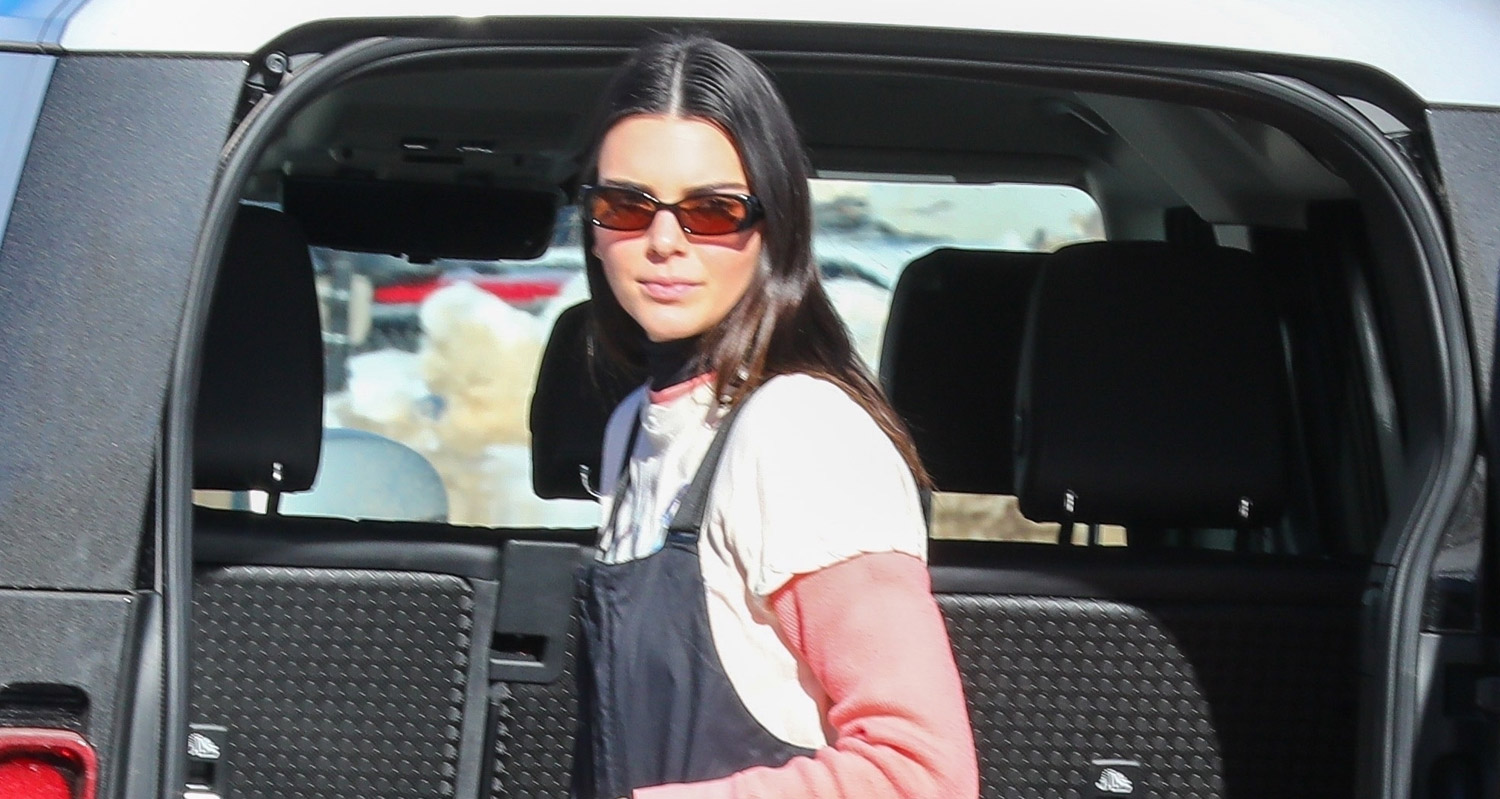 Kendall Jenner is enjoying her fun in the snow!

The 26-year-old model was spotted going for a solo day on the ski slopes on Monday afternoon (January 17) in Aspen, Col.

While it appears she spent the afternoon alone, she was joined by a couple security guards for her safety.

Kendall spent the holiday weekend in the winter town with her friends, including Fai Khadra. They were spotted on the slopes over the weekend and we also have photos of them out for dinner on Sunday night.

Over the weekend, Kim Kardashian and Kylie Jenner threw a joint fourth birthday party for their daughters Chicago and Stormi and it appears that Kendall was the only sister not in attendance. Now we know where she was instead! 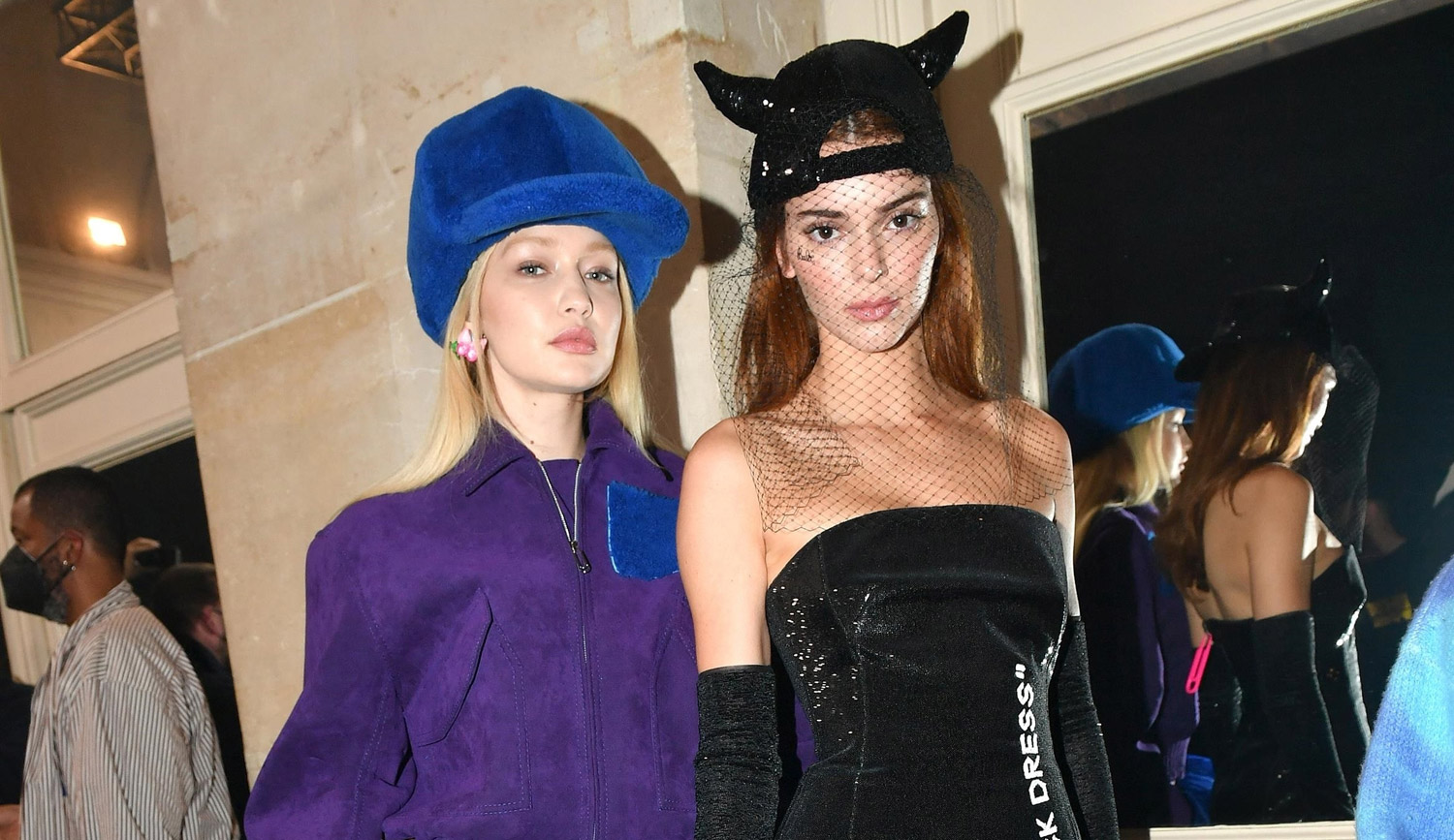 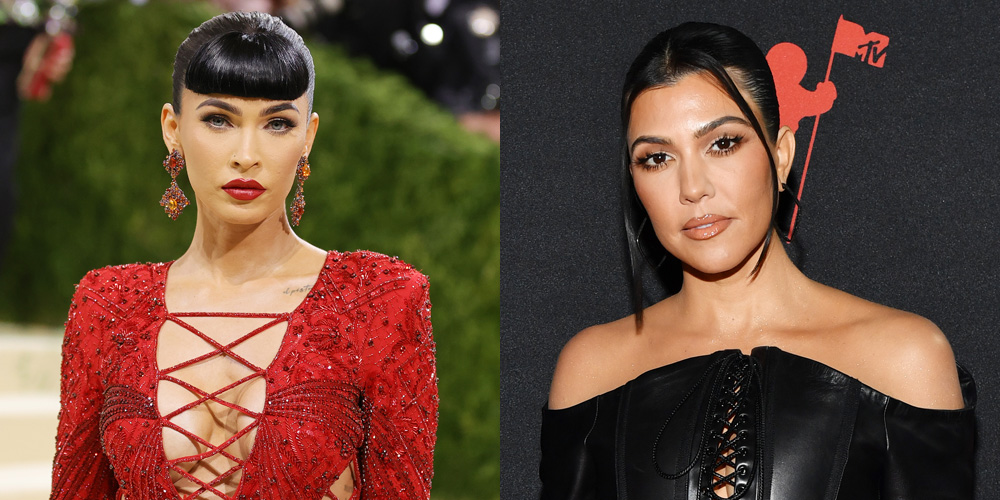