Talk about a throwback! The first-ever ’90s con is coming soon — and features an all-star lineup of nostalgic Disney stars.

Us Weekly exclusively confirms that Kathy Najimy and some of her Hocus Pocus castmates — including Omri Katz, Vinessa Shaw and Jason Marsden — will attend the upcoming convention, which is set to take place in Hartford, Connecticut, from March 11 to March 13.

“Hocus Pocus is an undeniable classic,” Najimy tells Us. “Within a plethora of seasonal films that often focus on horror and fright, Hocus Pocus has truly stood the test of time, becoming one of the most beloved and iconic films of not only the ’90s, but of the entire Halloween genre. We are so honored to be welcoming so many of the stars of this movie that we grew up watching, we can’t wait to run amuck at ’90s Con.”

The California native is known for portraying Mary, one of the spooky Sanderson sisters, in the 1993 Disney film. After years of rumors, a sequel was officially confirmed in December 2020, with Najimy joining forces with former costars Sarah Jessica Parker and Bette Midler for the new installment. The film is expected to hit Disney+ later this year.

Marsden, who voiced the movie’s feline star Thackery Binx, says it’s “an absolute trip” for Hocus Pocus to still be so popular today.

“Hocus Pocus has become a Halloween tradition the way Bad Santa, Elf and Gremlins are Christmas traditions for me!” he adds. “Sharing space with the cast at these events is exciting and a privilege. I was hired very late in the game on Hocus Pocus, so thanks to events like ’90s Con I’m meeting some of the cast for the very first time. It’s just as exciting for us as it is for the attendees.”

Shaw, for her part, couldn’t be happier to bring “the greatest Halloween movie of all time” back to the spotlight at That’s 4 Entertainment’s event.

While Hocus Pocus is certainly one of the most beloved fall films, Halloweentown gave it a run for its money. Kimberly J. Brown, also known as Marnie Parker, will be representing her Disney franchise in March.

“I’m thrilled and honored to be appearing at ’90s Con this year along with so many amazing people whose memorable roles brought so much joy my childhood,” she tells Us.

“As four ’90s kids, we are thrilled to step back in time to not only relive our childhoods, but to create a space where other fans like us can share meaningful moments with the actors, musicians and artists that played such a huge part in our lives,” they tell Us. “’90s Con is going to be the raddest celebration this side of the millennium, we can’t wait to see everyone there!”

For more information on the event and to purchase tickets, visit the convention’s website.

Listen to Watch With Us to hear more about your favorite shows and for the latest TV news! 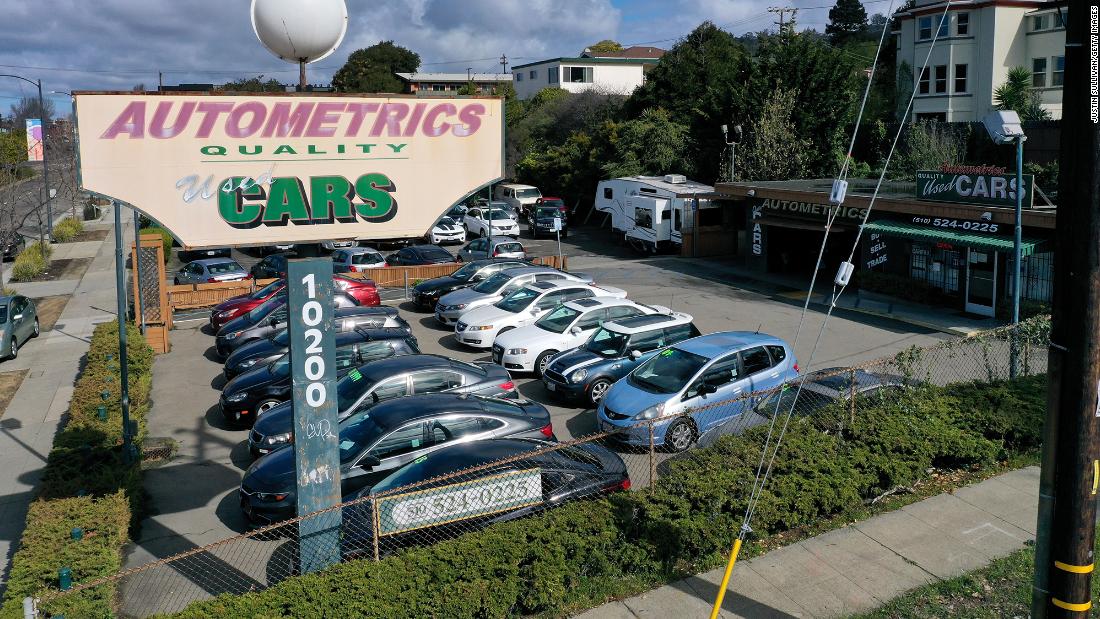