Actress Julia Stiles has given birth to a baby boy!

The 10 Things I Hate About You star welcomed her second child with husband Preston J Cook, a son named Arlo, and announced the happy news on Instagram.

“Welcome to the world, Baby Arlo! The newest addition to our family, reminding me how infinite love can be,” Stiles, 40, captioned a photo of her newborn son’s feet.

In a second photo, Stiles shared a hilarious photo of how her four-year-old son Strummer reacted to the news he is now a big brother.

“Scroll Forward to see how my 4-year-old is taking it…” she wrote, alongside a photo of her toilet seat defaced with red marker.

Stiles confirmed she was expecting a second child in November after debuting her baby bump at a movie premiere.

The now mother-of-two tied the knot with Cook in 2017 when she was pregnant with Strummer.

Stiles announced news of her wedding with a tongue-in-cheek Instagram post, writing: “Who doesn’t love a shotgun wedding?”

The pair met during filming for Stiles’ 2015 film Go With Me, for which Cook worked as a camera assistant.

After welcoming her first son Strummer, Stiles hit back as “mummy shamers” who trolled the actress for how she was holding him as a newborn.

Instagram users accused Stiles of improperly putting her five-week-old son in a carrier in a photo she had posted online.

“It was brought to my attention that in the previous photo I am not holding my baby correctly. Wow, I didn’t expect that,” Stiles responded to the reaction from fellow parents.

“What was supposed to be a shout out of products I like suddenly becomes an invitation to comment on my baby, and my ability as a mother. That’s the internet for you, the carnivorous plant from Little Shop of Horrors.”

She continued: “I was trying to keep as much of my son’s image private, including, I guess, his little feet. And it was just a photo taken at home, not how I normally carry him around. Thanks for the concern, anyway.” 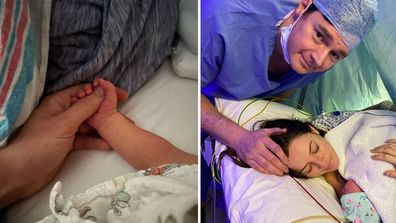 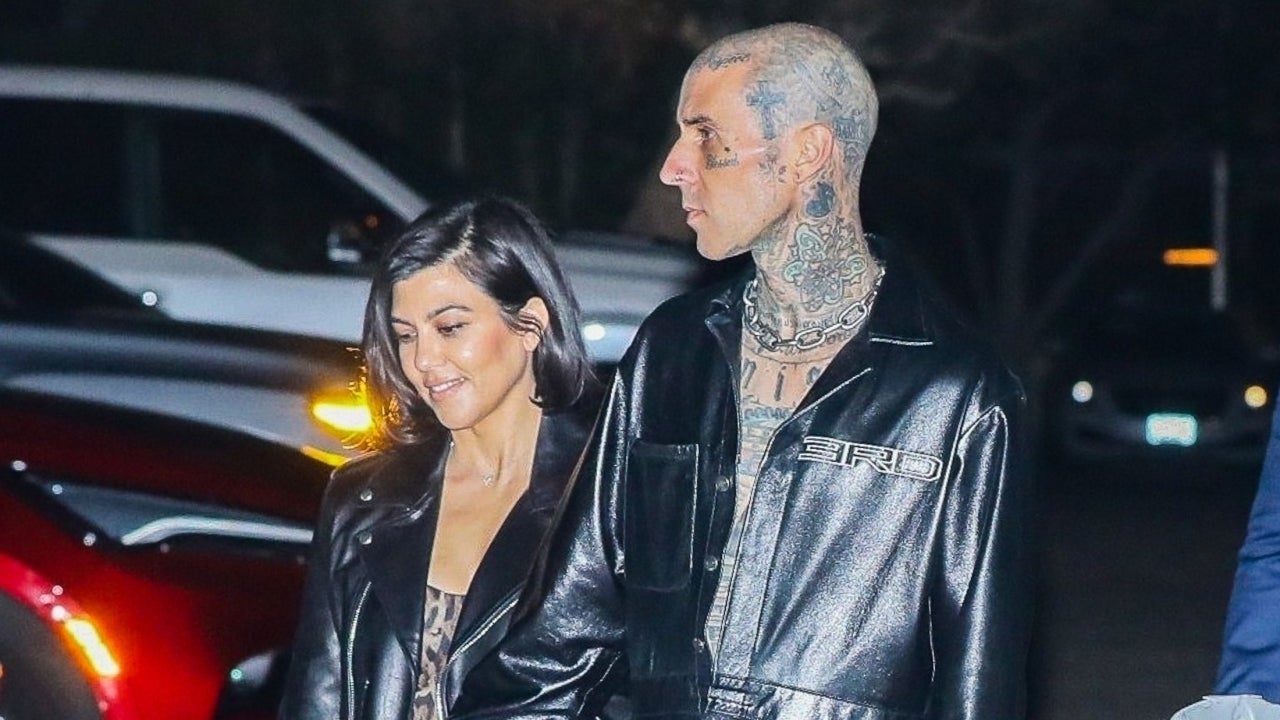 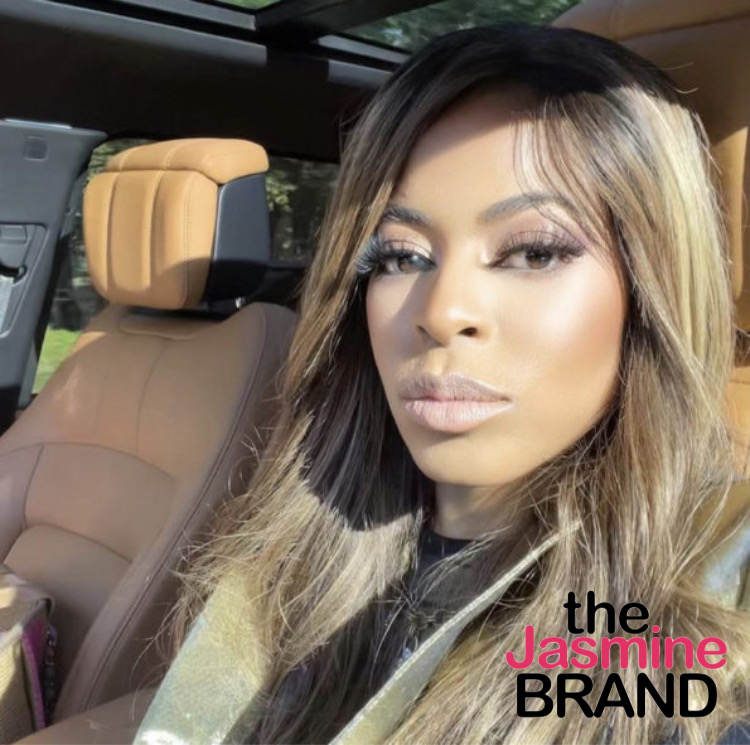