Jesse Williams is being called out by the husband of one of his former Grey’s Anatomy co-stars for allegedly trying to break up their marriage. Chyler Leigh worked with Jesse Williams for a while on the popular series Grey’s Anatomy before her character, Lexie Grey, was ultimately killed off.

In a series of now-deleted tweets Chyler Leigh’s husband, Nathan West, accused Jesse Williams of taking advantage of his wife and trying to potentially ruin their marriage during her time on the show. Nathan West tweeted from his band East Of Eli’s official Twitter account and directly mentioned Jesse Williams as he made his accusations. According to Nathan West, 39-year-old Jesse Williams is a “fraud” and has been “manipulating women for years.” 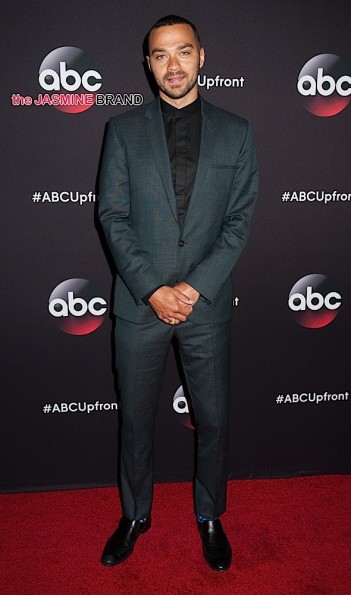 He also accused Jesse of treating his wife like ‘fair game’ during a time she had a mental breakdown due to her bipolar disorder. Nathan West didn’t go into detail about what Jesse did exactly or when the incident(s) took place but he did claim the actor tried to destroy his family and didn’t succeed.

He wrote in a series of tweets,

“Okay. It’s taken a lot of years to get here & I’m sorry for that truly but ya’ll need to know that @iJesseWilliams is a #fraud! This guys been manipulating women for way too long. I know ya’ll gonna think I’m wrong cuz ya’ll love #GreysAnatomy but #truth”

“This is funny. Maybe there is truly no justice in the world. #peace #Imout…Look if I’m wrong please take me down. I will accept that. But I’m not wrong!”

“@iJesseWilliams So let’s go backwards! Umm… U knew me & (of course my wife;) Hahaha!!! U told me U wanted to be like me cuz I was not just an actor, or musician but a producer.”

“@iJesseWilliams Then u decided my wife should be fair game (when she admits a complete mental break down #bipolar) cause she was trying to figure it out.”

Chyler Leigh and Nathan West have been married since 2002 and share 3 children together. 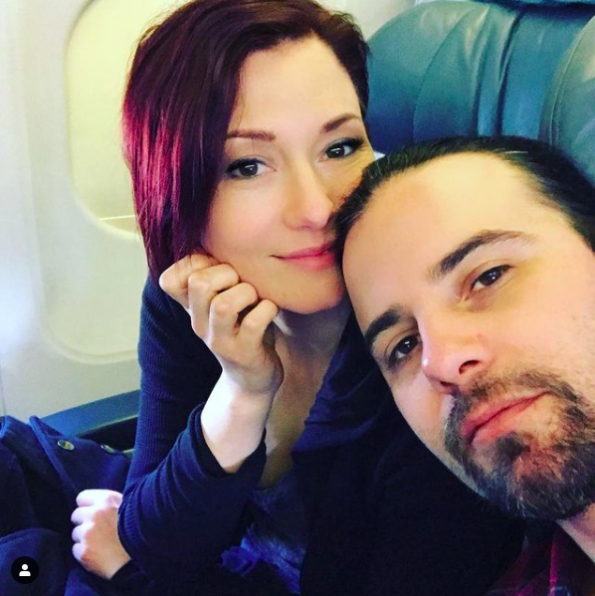 “And honestly… I love this woman more than anything… would give my life for her & for all she is.”

“What do you all want? Gossip? Okay, here’s the deal… Jesse tried to destroy my family but did not succeed… really just destroyed his own, because he’s all about him #truth to save his own a**. #fake #letstalk @iJesseWilliams I ready”

“I do understand I can’t win this one because of his fame, but just thought ya’ll should know the #truth take it or leave it…”

Jesse Williams is currently dating actress Taylour Paige. He has yet to respond to the allegations recently made against him.

What are your thoughts on this entire situation? Let us know in the comments below.