Jayson Tatum scored 46 points as the Celtics overcame 44 from Giannis Antetokounmpo to beat the Bucks 108-95 and force Game 7 back in Boston. 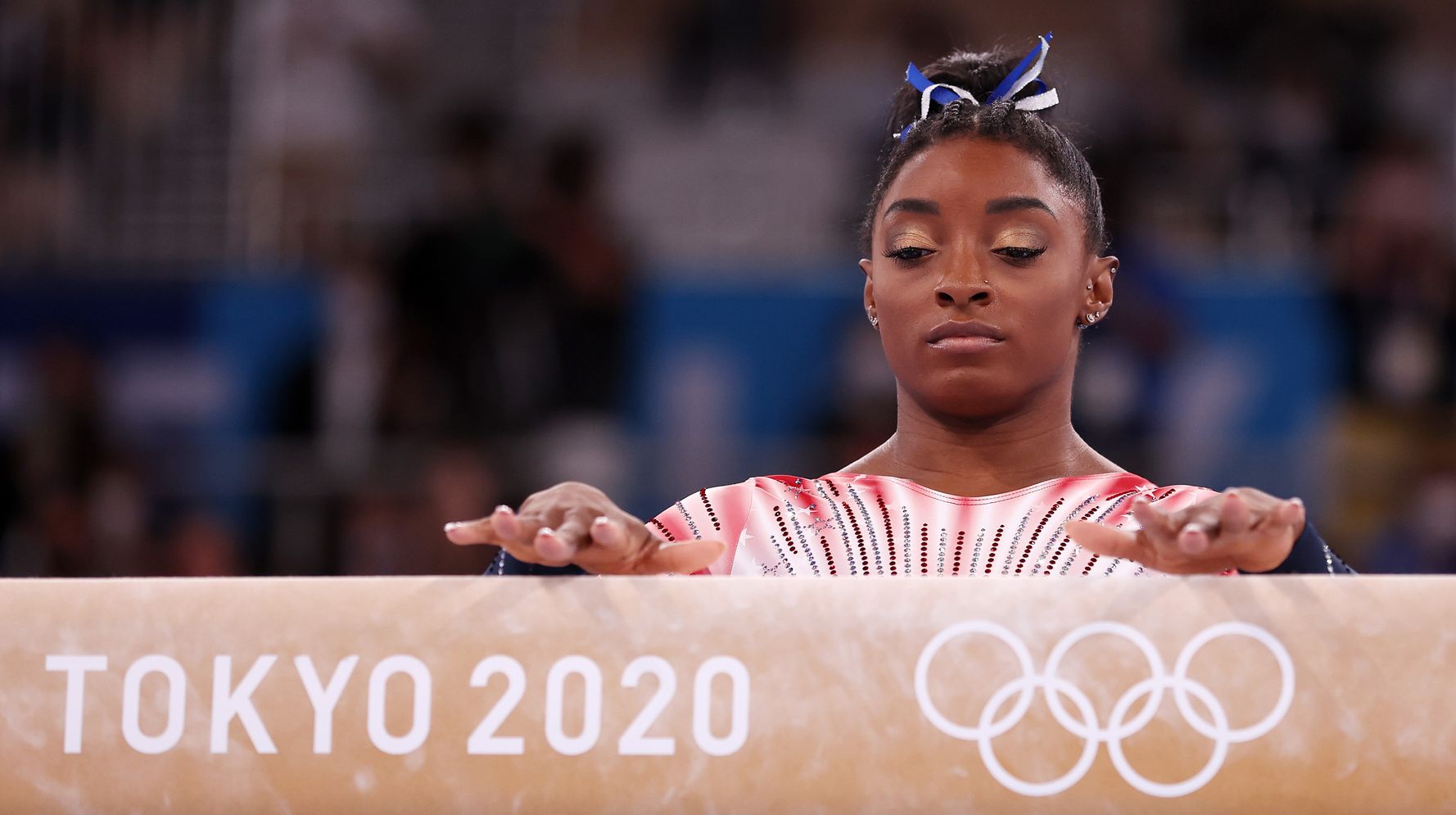 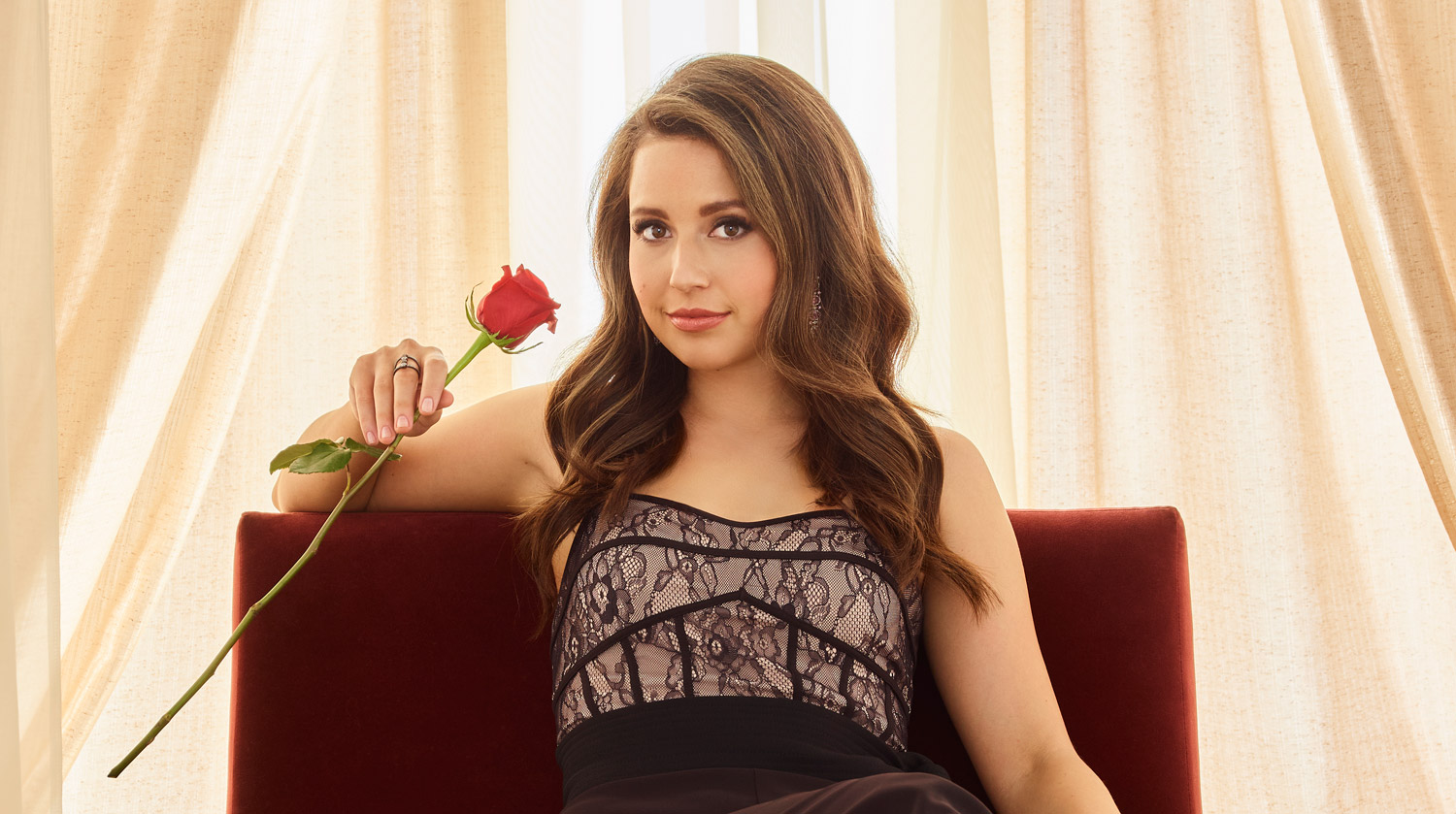