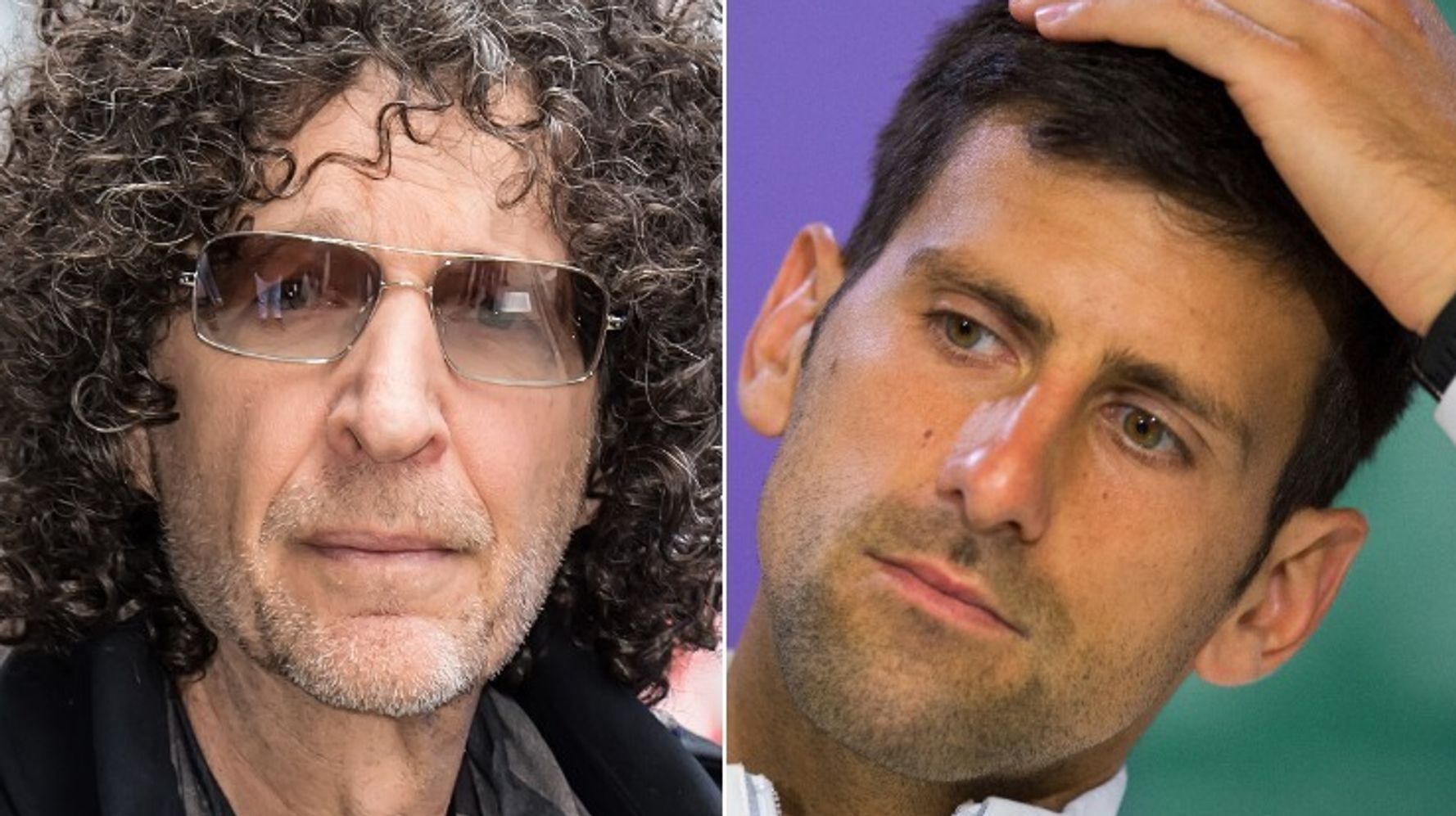 Howard Stern served up a blistering commentary on Novak Djokovic on Tuesday, slamming the Serbian tennis star as “selfish,” a “douchebag” and a “f**knut” for refusing to receive the COVID-19 vaccine.

“The joker, I call him the joker, what a fucking asshole,” the radio host said on his Sirius XM show. “They should throw him right the fuck out of tennis. That’s it. Goodbye.”

Djokovic, the men’s world no. 1, is currently embroiled in controversy in Australia where authorities are debating his entry into the country for the Open tournament — despite his unvaccinated status.

Stern, who’s previously gone after unvaccinated Green Bay Packers quarterback Aaron Rodgers, said Djokovic clearly “doesn’t care about anyone else” and urged him to “stay away from other people” if he doesn’t want to be inoculated from the potentially deadly disease. 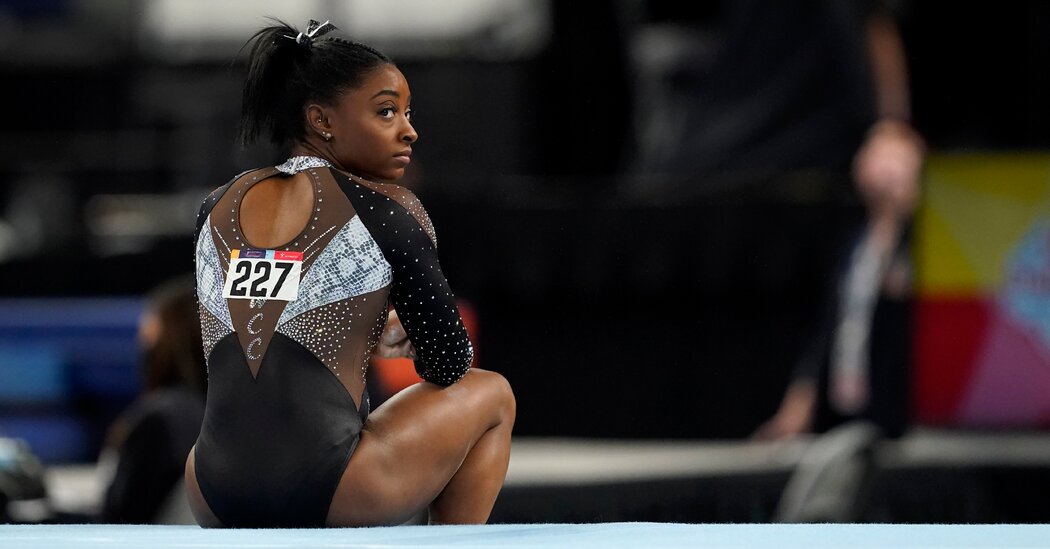 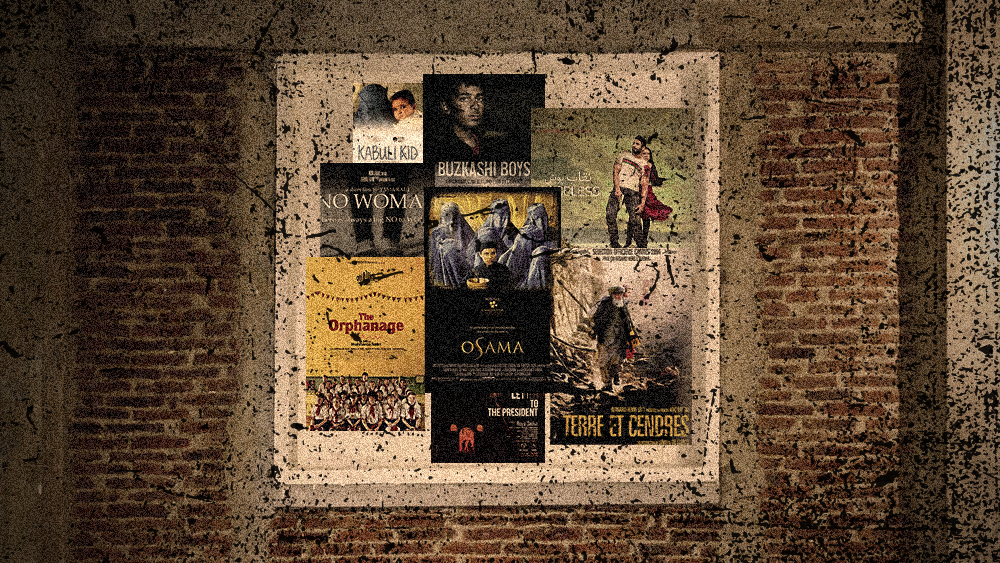 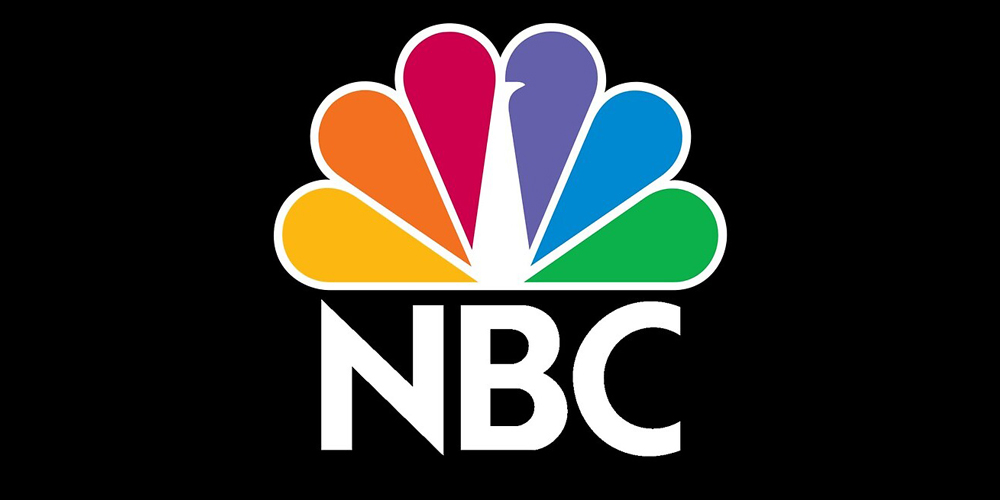