As the British Royal Family keeps expanding, the line of succession is also changing.

After Meghan Markle announced she and Prince Harry were expecting a second baby, and the birth of Princess Eugenie‘s baby boy, the line has shifted down a few spots for the children and grandchildren of Queen Elizabeth.

There have been some things that have stayed the same, like Prince Charles still first in line to become King of England following his 94-year-old mother in the role.

When he ascends to the throne, it’s assumed that Archie and his unborn sibling, who have no titles at the moment, might receive one. However, that is still yet to be confirmed.

1 – Prince Charles will take over the throne after his mother, Queen Elizabeth II.

2 – Prince William, Duke of Cambridge. When Charles ascends, William will take over as the Prince of Wales. 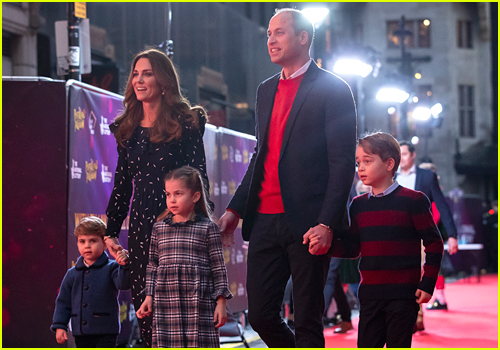 3 – Prince George of Cambridge. The firstborn of William and Kate Middleton, will be heir once his father ascends as King.

4 – Princess Charlotte of Cambridge. She is the first female royal to benefit from the change of succession law, which states that girls will not be overtaken by any future younger brothers.

5 – Prince Louis of Cambridge. Louis took over the spot from his uncle, Prince Harry, upon his birth.

Restaurants looking for labor and speed turn to robots