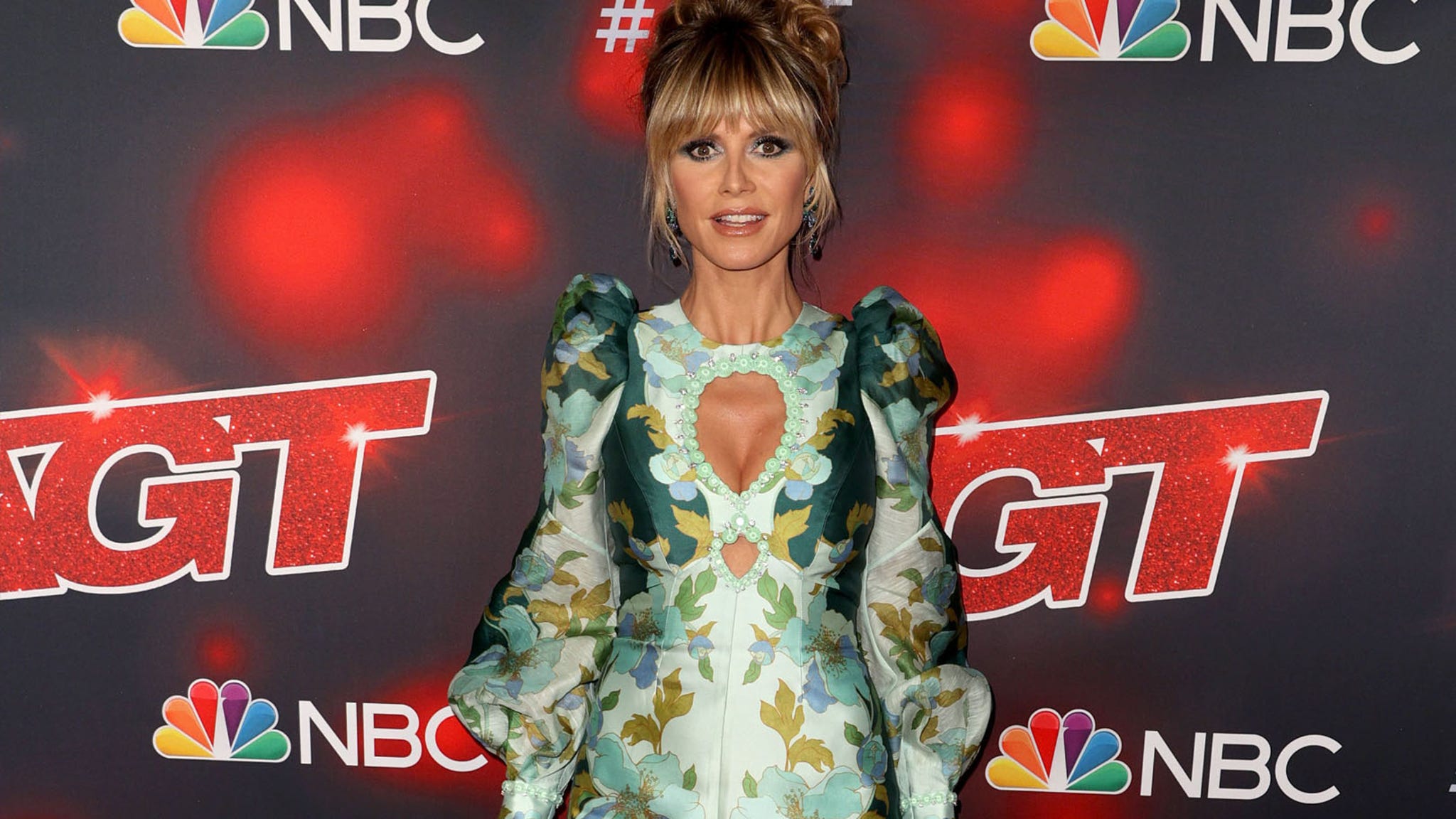 “It’s weird what some people do!”

Heidi Klum confirmed her legs were insured for $2 million — but revealed a surprising twist.

While playing a game called “Heidi ‘Blanking’ Klum” on “The Ellen DeGeneres Show”, the iconic model filled in the sentence: “My legs were insured for $2 million… Another body part that should also be insured is my___.”

Heidi immediately cupped her breasts, to cheers from the crowd, and said, “Is not but should.”

“Also I didn’t insure them by the way,” she declared while pointing at her legs. “It was a client that insured them. It wasn’t me.”

“Alright but they should be insured,” Ellen told her, “They’re good legs.”

“And one was actually more expensive than the other,” Heidi revealed. “Because when I was young I fell into glass and I have like a big scar. Obviously I have put so much spray tan on right now that you can’t see it.”

“Yeah so one is more expensive than the other one…it’s weird what some people do!”

For more interesting anecdotes from the fashion icon watch the full vid above! 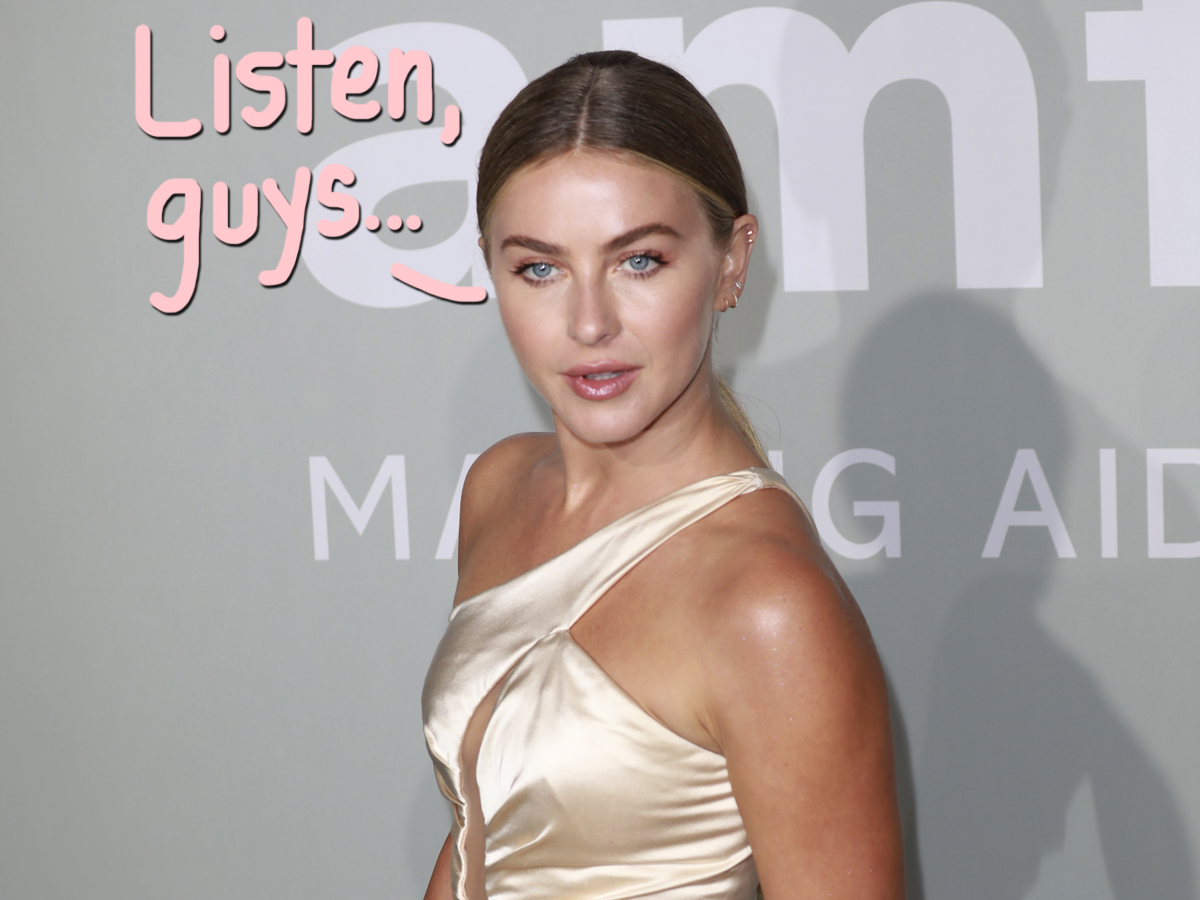 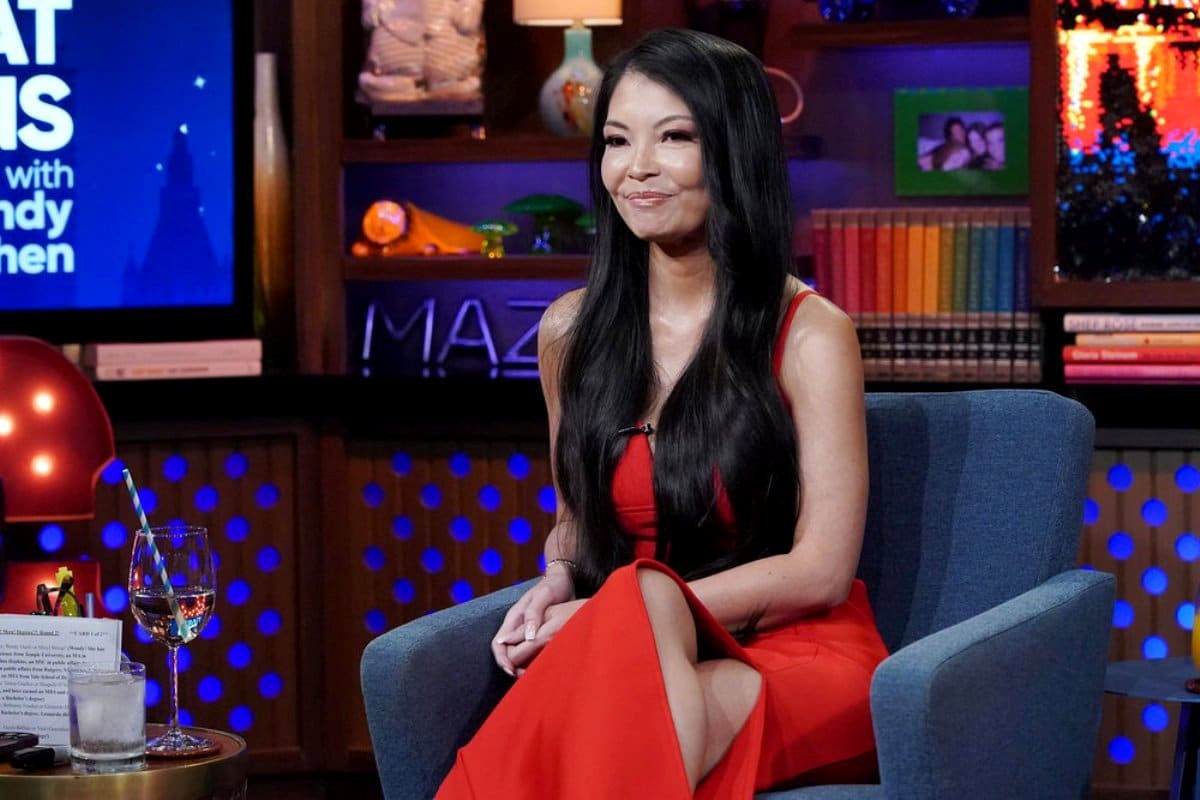