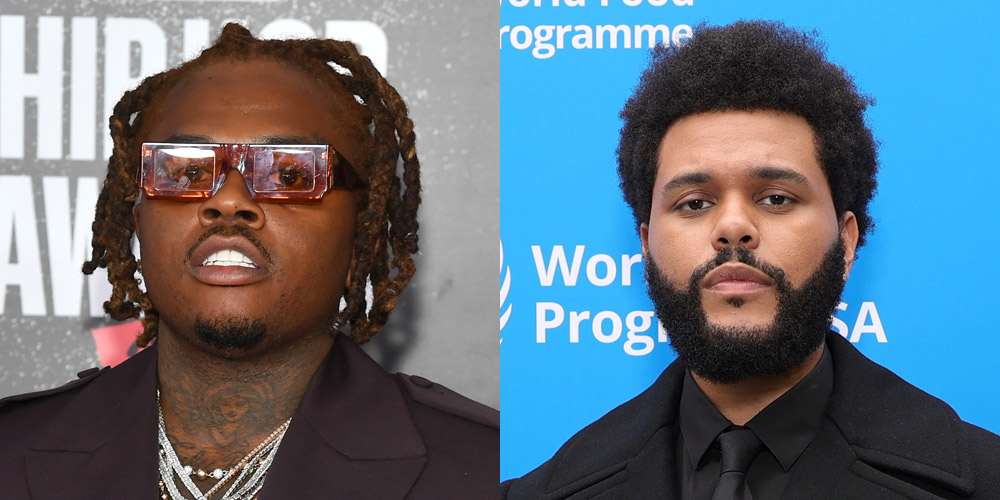 The Weeknd has fallen short of a number one debut for his new album Dawn FM.

Rapper Gunna was victorious in a chart battle with The Weeknd for this past week’s Billboard 200 albums chart.

Gunna‘s new album DS4Ever debuted at number one with 150,300 equivalent album units earned in the U.S. for the week ending January 13.

The Weeknd‘s new album Dawn FM also debuted on the chart this week, but it came in at number two with 148,000 equivalent album units.

In terms of album sales, The Weeknd sold more copies with 14,800 albums sold, compared to Gunna‘s 4,700 copies sold. One thing that likely helped Gunna push ahead of The Weeknd‘s overall units was having more tracks on his album, which led to more streaming.

Gunna is rumored to be dating another famous star and he’s addressing the reports. 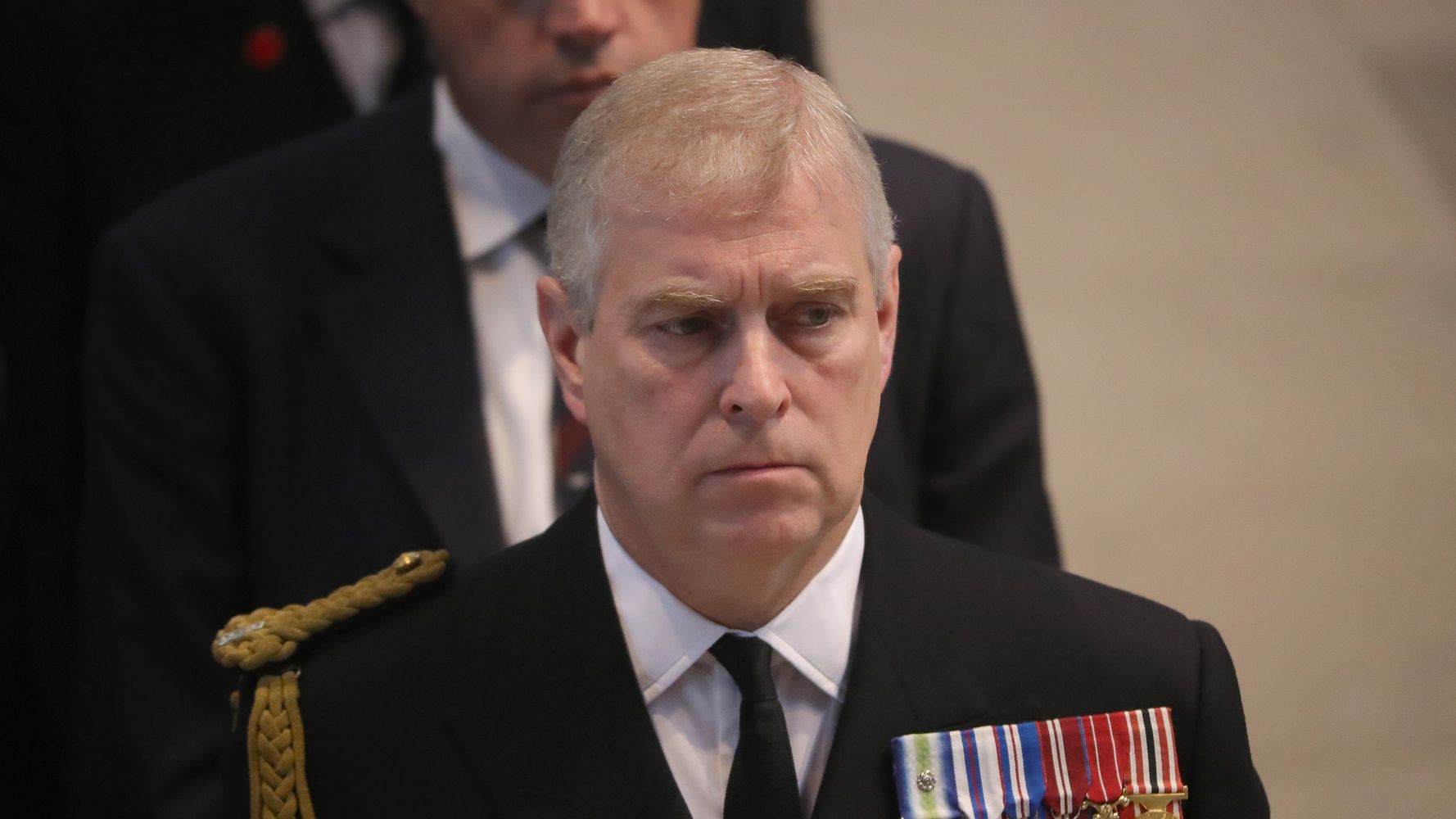