There’s no way around it. Cancun is synonymous with spring break.

It’s a tiresome cliché, one that overlooks the actual Cancun, full of locals who maintain the city as a hub for North American tourists, or the cenotes and archaeological sites that dot the area with its rich historical significance.

But of course the stereotype is not without merit: Zona Hotelera, the city’s main crowded strip of all-inclusives and budget hotels, is lined with chain restaurants and tourist traps, of course, but also frozen drink palaces, dives, strip joints, Señor Frog’s, and nightclub after nightclub.

Cancun can indeed be an everything-now-all-at-once party geared towards people itching to rage until 2 a.m., wake up in a stupor, down a hangover elixir, and then rage some more.

Not exactly my scene. And so I was intrigued when, as part of our Room Key series, The Daily Beast was invited to visit Garza Blanca Cancun, a brand-new all-inclusive that puts its “gourmet culinary” experience front and center.

The massive hotel, constructed during the pandemic on a quiet strip just north of Cancun, features three self-billed “fine dining” restaurants (with a fourth under construction), a swim-up snack bar, and a food truck slinging excellent raw bar fare and street tacos.

Despite being all-inclusive, the meals are elevated, thoughtful, and never feel mass-produced. All of the restaurants feature open kitchens, a hallmark of confidence in food being the star of the show.

Among the signature dining rooms, there’s Hiroshi, which attempts to meld authentic sushi with upscale Mexican twists. The resulting meal is surprisingly the least interesting of Garza Blanca’s offerings. The Japanese-themed restaurant goes through great effort to establish credibility (e.g. the waitstaff greet diners with “hajimemashite, watashi wa [their name] desu.”), but the meal only occasionally shines. However, I for one would never turn down an all-inclusive, gut-busting level of clever sashimi dishes, traditional nigiri, dumplings, and juicy robatayaki meat and veggie skewers.

Next door, a short walk across an ornate, marble-and-gold hotel lobby, is Bocados Steak House, which puts dry-aged cuts of beef at the forefront. From pretty much any seat in the dining room, the flaming, sizzling grill is visible. The scents of smoke, fire, and protein are omnipresent but not overpowering by any stretch. There are plenty of vegan and vegetarian options, and even some apps plated atop a heavy tree stump-like dish, but the specialty is the steak—especially the juicy dry-aged ribeye included in the all-inclusive. (For a fee, diners can get a dry-aged porterhouse or other ribeye cuts like bone-in or wagyu.)

The culinary gem of the resort, however, is Blanca Blue, the spacious, powder-blue-and-white linen restaurant with gigantic windows facing the Caribbean (the tranquil Isla Mujeres, accessible via a neighboring hotel’s ferry, can be seen on the horizon).

At dinnertime, Blanca Blue features both innovative and traditional takes on Mexican cuisine. A grilled octopus dish with beans and roasted carrots was arguably the most exciting pulpo dish I’ve had at any hotel restaurant, let alone an all-inclusive.

And now I’m going to write something that may elicit snickers, but bear with me: Blanca Blue’s breakfast buffet was my favorite meal of the entire stay. And it could be yours too.

Aside from colorful stations packed with pastries, freshly sliced fruits, and breakfast staples like eggs and bacon, Blanca Blue features one table daily rotating a series of traditional Mexican dishes.

One morning’s conchinita pibil (pork marinated in citrus juice and aromatics and slow-roasted in a banana leaf) was revelatory—the best I’ve ever had it prepared. Another morning, the pork was offered al pastor (spit-grilled with pineapple and spices), once again rivaling any version I’ve had of it elsewhere. Other morning meals included a truly dynamic tortilla soup, served out of a kettle warmer with customizable fixings on the side, and pancita, cooked tripe in a salty chili lime broth.

Outside the culinary experience, Garza Blanca is all luxe.

The hallways feel gargantuan, perhaps by design, especially during a pandemic where personal space has become a key priority for most travelers. The pool area is immaculate, with five large swimming areas, including an infinity pool with an Instagram-ready transparent glass wall.

Turn around on the rooftop and you’ll face a sprawling wildlife preserve that coincidentally houses many of the hotel’s namesake white herons. The vivid, slightly eerie, and seemingly endless green looks like something out of a Tomás Sánchez landscape.

The top floor of the hotel also features a series of penthouse suites, each with multiple floors worth of rooms and bathrooms, and each with a rooftop deck and private hot tub. Ashanti and Simone Biles have both brought large parties to these suites.

The resort is also notably family-friendly. Rooms on the first floor facing the pool area are bordered by a moat-like plunge pool spanning the length of the hotel. Garza Blanca Cancun provides a crib, monitors, bouncers, and strollers along with a themed gift bag filled with handmade toys and coloring books. There’s also a kids’ club featuring a room with plenty of toys and, of course, video game consoles.

Perhaps owing to the spaciousness of the property, one can easily indulge in all-ages water sports (including a floating obstacle-course like game) or spend an entire day in the pool and never feel crowded out by families.

At a certain angle, standing just short of entering this adults-only swimming hole, the edge perfectly meets the sea—a delightful illusion, especially when pondering the bottom of your fourth cocktail. 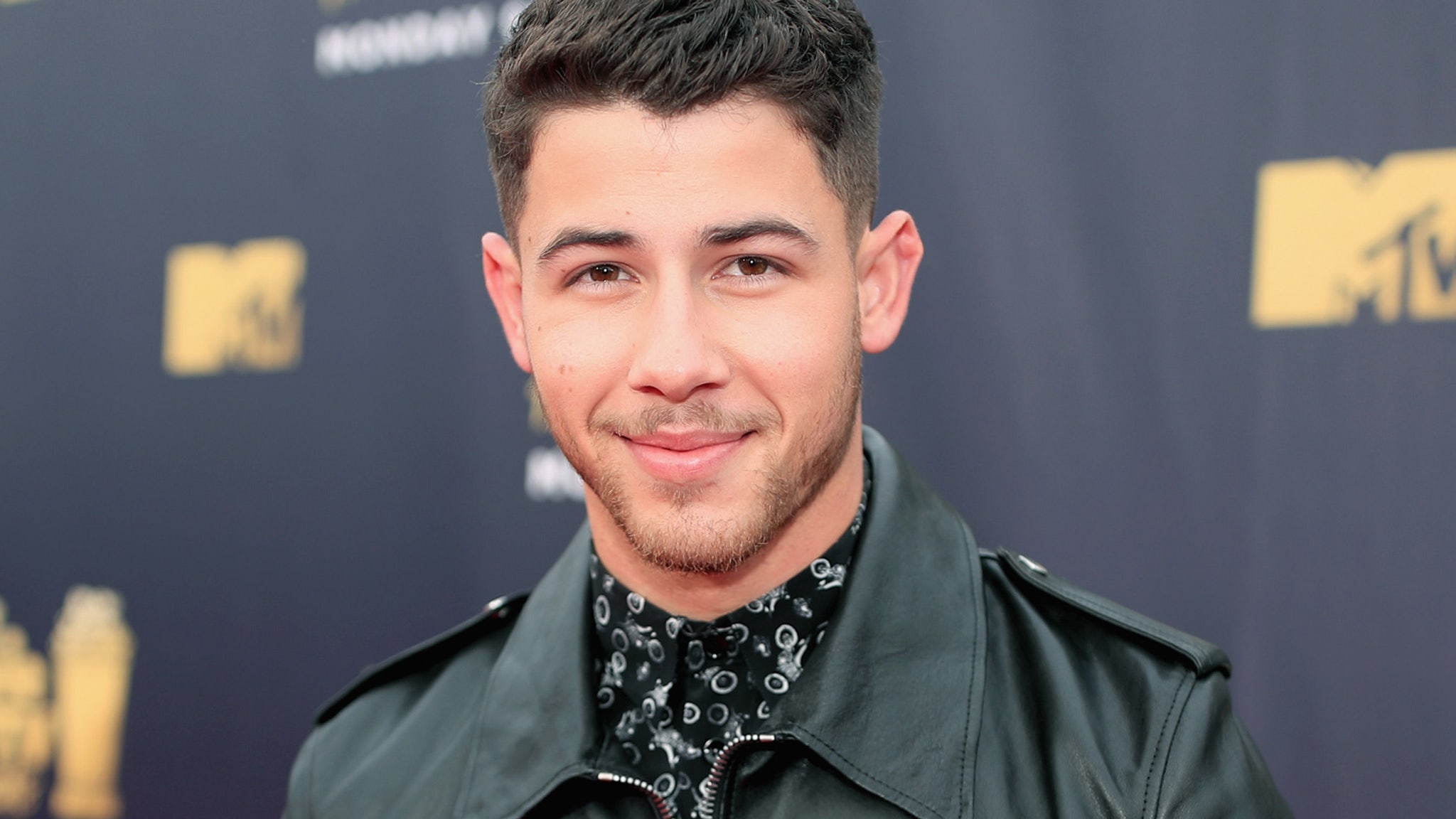