Garcelle Beauvais has opened up to Andy Cohen on ‘Watch What Happens Live’ about what fans can expect from the upcoming season of ‘RHOBH’.

The Real Housewives of Beverly Hills star Garcelle Beauvais sat down for a candid chat with Andy Cohen on the March 4 episode of Watch What Happens Live, and revealed some spoilers for the upcoming season. The Bravo reality star appeared via video chat, wearing a gorgeous one-shouldered pink dress with a blue statement necklace and her brunette tresses slicked back into a high ponytail. Andy asked her a series of superlatives, including who she thought the “biggest plot stirrer” was throughout season 11. “Lisa Rinna,” she replied. As for who was the most “self absorbed”, “most inquisitive about Erika Jayne‘s divorce” and “cried the most”, she gave all three titles to Sutton Stracke.

Garcelle also revealed that Kyle Richards was the “sloppiest drunk” and also the person she had “the biggest 180 about” during season 11. She added, “We had a really good time this season once we got, you know, once we went through our stuff.” The reality star also revealed her reaction to co-star Erika’s high-profile split from husband of 20 years, Thomas Girardi. “I was blown away when I found out they were getting a divorce,” she began. “When I sat with her last year she was gushing and glowing about him, so I was really surprised. You’re going to see a lot of changes this season. She was a lot more open than I thought she would be.” 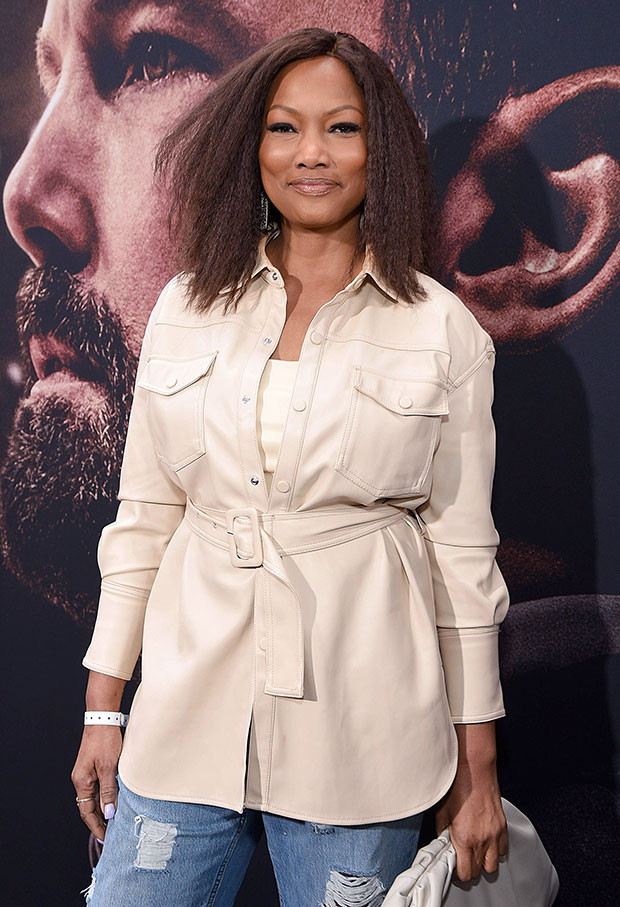 The RHOBH ladies were most recently seen together on a cast trip, and Kyle took to Instagram revealing they were going on a “girls road trip”. She shared a selfie of the ladies on February 2 …without Garcelle, which fans immediately read as shade. All the other main cast members, including newcomer Crystal Kung Minkoff, and cast “friend” Kathy Hilton appeared in the snap. Fans would recall that during the RHOBH Season 10 reunion that aired in Sept. 2020, Kyle accused Garcelle of allegedly not paying her donation bid. “You came to my charity event, raised your paddle to donate $5,000 and never paid!,” Kyle told Garcelle at the reunion, to which the actress said, “That is not true. You better watch what you’re saying.”

What We Know About Kristin, Jay