Viewers were taken aback by the castmates’ attire, and expressed concern on social media.

One fan commented, “Was the theme ‘dress your worst’?” Another asked the question, “why Meredith whyyy.”

Someone also expressed, “It’s giving millennial prom,” while another stated, “This might be the worst in ‘Housewives’ history.”

Jen Shah clapped back at a fan who compared her purple-feathered outfit to the villain on Disney’s Emperor’s New Groove.

She retorted, “It was actually @iamcardib but I wouldn’t expect you to know that.”

Following her fraud arrest (which was discussed in a recent Hulu doc), Jen most likely took center stage during the reunion.

Meredith Marks showcased feathers in her Christian Cowen suit, which was also compared to a Cardi B outfit. 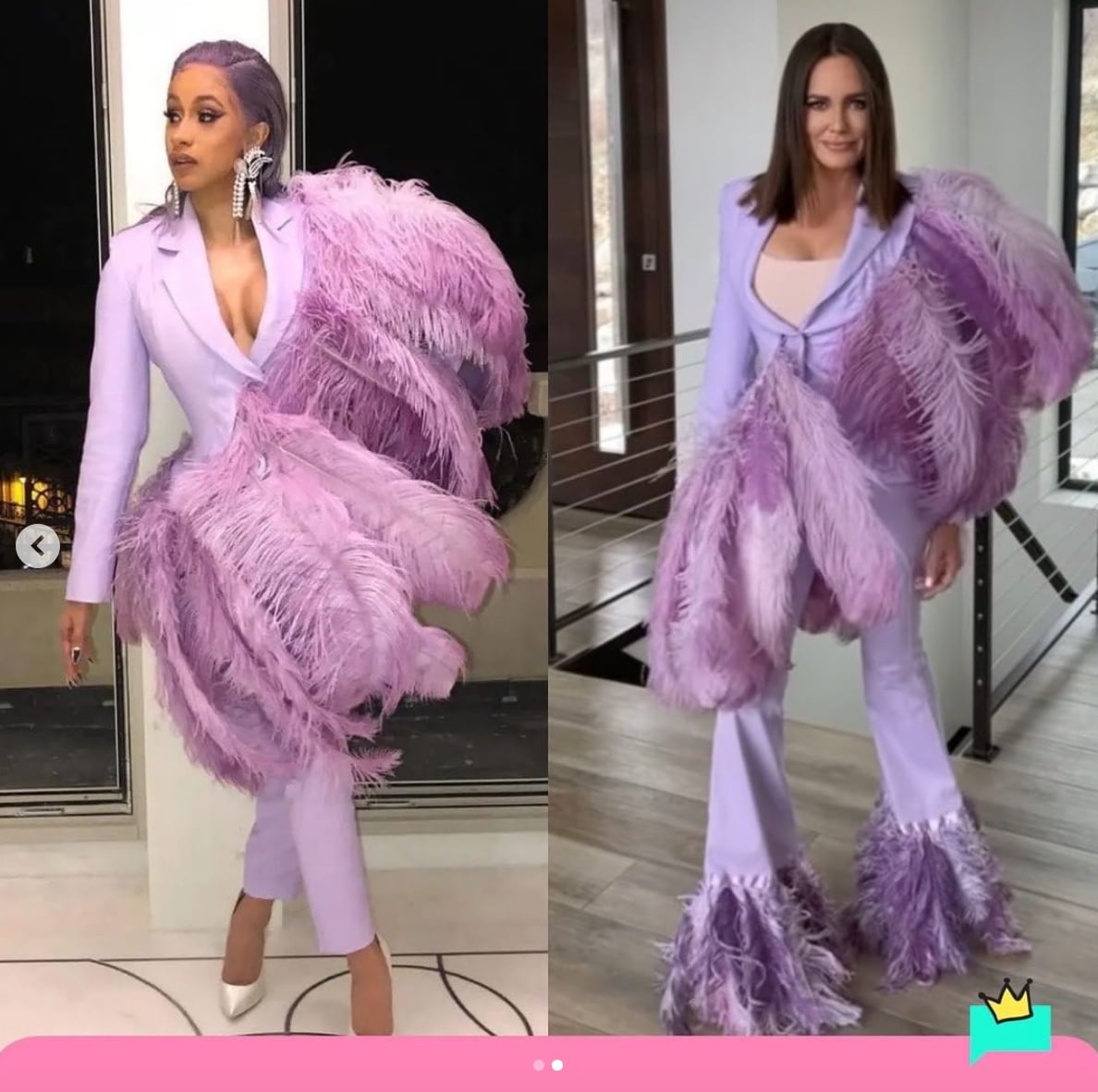 Heather Gay’s velvet dress was compared to “mother of the bride,” while Lisa Barlow’s metallic midi was also criticized.

Castmate Whitney Rose compared her own dress to the character Elphaba on “Wicked,” and tweeted, “I’m through accepting limits cause someone says they’re so.”

I’m through accepting limits cause someone says they’re so 💚❄️ #rhoslc @BravoTV pic.twitter.com/V5ZoD7Zplc

Despite these distracting ensembles (and the absence of Mary Cosby), Andy Cohen promised the reunion is excellent.