It’s time for Warner Bros. Discovery to talk about Ezra Miller, according to crisis management experts.

The actor, who portrays superhero The Flash in the studio’s DC Extended Universe, including in an upcoming big-budget film, has come under scrutiny in recent months for a pattern of disturbing behavior and allegations of misconduct.

Miller, 29, made headlines in 2020 after a video surfaced showing them appearing to violently choke a fan. However, incidents of impropriety escalated in 2022 when they were arrested and charged with disorderly conduct and harassment at a karaoke bar in Hawaii.

Hours before their court appearance in April for these charges, Miller was arrested again after an altercation in which they were accused of throwing a chair and injuring a woman.

Now, two orders of protection have been granted, one for a 12-year-old in Massachusetts and one for Gibson Iron Eyes, an 18-year-old Standing Rock activist, who was allegedly groomed by Miller, according to parents Chase Iron Eyes and Sara Jumping Eagle. Authorities have been unable to locate Miller in order to serve these orders. Gibson is believed to be traveling with Miller.

Miller notably deleted their Instagram account earlier this week after posting cryptic photos and messages that appeared to taunt police.

The allegations against Miller come almost a year before Warner Bros. is slated to release “The Flash,” a $100 million film that is part of the studio’s DC franchise.

“Any one thing could be a misunderstanding,” he added. “But when you start getting into four, five, six things, you’re starting to get into troubling territory.”

Miller’s talent agent and legal representatives did not immediately respond to CNBC’s request for comment.

“Silence is not an option,” said Evan Nierman, author of “Crisis Averted” and CEO of crisis PR firm Red Banyan. “At a certain moment choosing to say nothing, you are communicating a message.”

Warner Bros. had remained quiet during Miller’s assault arrests earlier this year, but sources within the company said emergency meetings were held in April to discuss their recent controversies and how the studio would proceed going forward. At that time, it was determined that the film would remain on the slate, but Warner Bros. would pause future projects involving the actor.

The studio even teased “The Flash” during its presentation at CinemaCon in late April, suggesting that it still planned to proceed with the film’s release next year.

Miller has been associated with the DCEU since the release of “Batman v Superman: Dawn of Justice” in 2016 and has been a key part of the Warner Bros.-produced “Fantastic Beasts” film series, which still has two movies left to film.

“If they are hoping that it’s just going to go away or people are going to forget about this, I think they are mistaken,” Nierman said.

Warner Bros. did not immediately respond to CNBC’s request for comment.

The studio is in a tough spot. On social media, fans of the the DCEU are clamoring for Miller to be recast. But doing so, and reshooting a movie, is incredibly expensive, and the studio might not be able to make back enough profit from the box office to outweigh its investment.

It’s also not as simple as shelving the film and taking a write-off on the multimillion-dollar budget. Freinberg noted that Warner Bros. is probably in the midst of evaluating every contract associated with the film to determine what it can legally do going forward.

If actors or producers have film proceeds baked into their contracts, Warner Bros. may be legally obligated to release the film, regardless of whether Miller is in violation of any morality clauses within their own contract.

“I think Warner Bros. is in a horrible position,” Freinberg said. “It’s not typical that people feel sorry for movie studios, but I genuinely feel sorry for Warner Bros because they have a nightmarish situation trying to figure out what to do because every option that they have is bad.”

Warner Bros. recently merged with Discovery in a deal worth $43 billion, which means top brass at the company aren’t just inheriting content, but the crises the come with them. Experts told CNBC that David Zaslav, the president and CEO of the newly minted Warner Bros. Discovery, is likely very involved with how the company ultimately will respond to the situation.

Freinberg suggested that Warner Bros. could also be holding back on speaking publicly about the Miller matter because these are allegations.

“An allegation is just an allegation, it’s not proven,” Freinberg said. “They have the right to due process and everything else, but on the other hand what’s being said about them is very serious.”

Whatever Warner Bros. decides will be the studio’s strategy going forward, both Freinberg and Nierman agree that it needs to be done quickly.

“The key for Warner Bros. is to ‘be quick but don’t hurry,'” Freinberg said, quoting basketball coach John Wooden. “There’s no time to waste, but they don’t want to announce something that is half-baked.”

Nierman echoed that sentiment, noting that any statement needs to be communicated with transparency and authenticity — and that saying nothing would be a bad choice.

“If they were my client I would recommend going public with a statement and doing so with a strategic outcome in mind,” Nierman said about Warner Bros. “If they know that they intend to release the film, then explain why they are not scrapping the film at this point. The public and reasonable people would understand.”

He added: “In a flash your reputation can evaporate, and for that reason they need to take that seriously.” 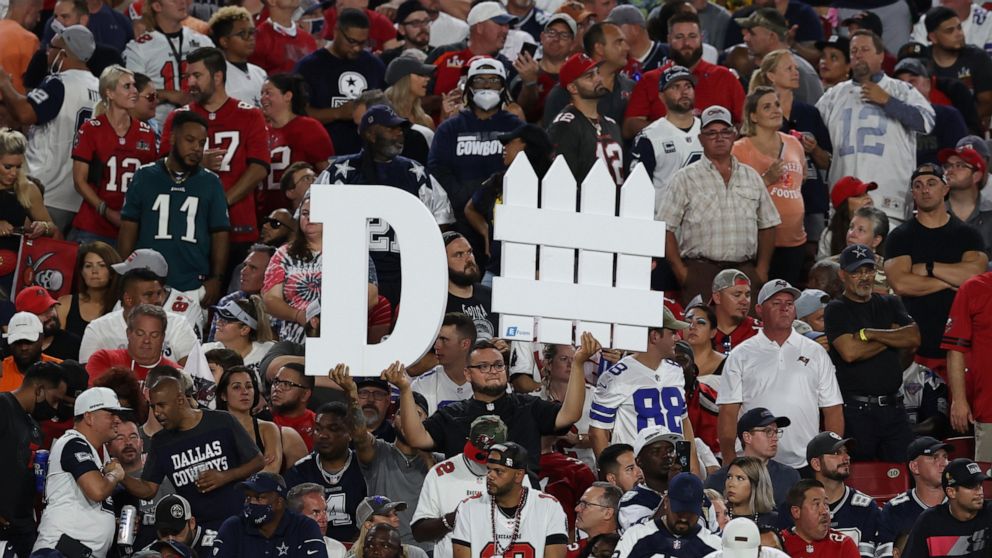 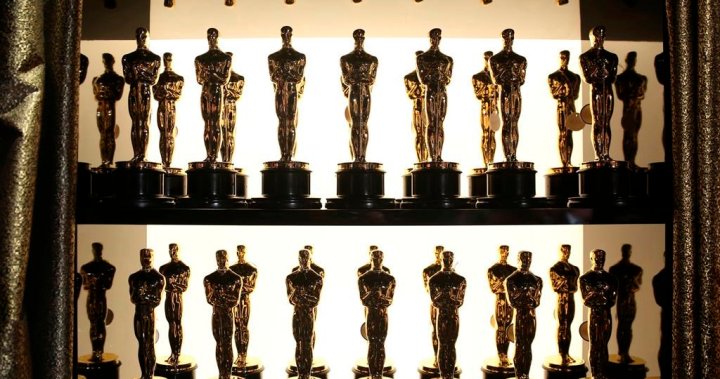