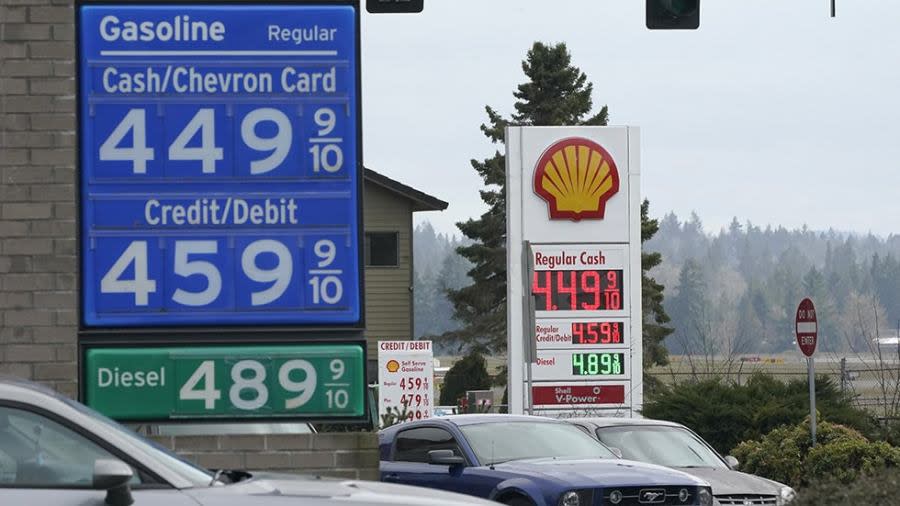 Gasoline prices hit a new high, and a U.N. agency says the world has a 50 percent chance of temporarily hitting 1.5 degrees Celsius of warming in the next few years.

This is Overnight Energy & Environment, your source for the latest news focused on energy, the environment and beyond. For The Hill, we’re Rachel Frazin and Zack Budryk. Subscribe here.

On Tuesday, the national average for gas prices hit a new high, an unadjusted-for-inflation $4.37 per gallon, according to AAA.

There are a few reasons for the likely hikes: AAA spokesperson Devin Gladden noted that the European Union’s proposal to ban imports of Russian oil has “created more volatility and uncertainty in the market” by tightening supplies.

Demand traditionally rises in the U.S. near Memorial Day, a three-day weekend that is the unofficial beginning of summer — when many drive to the beach and beyond with school out for the year.

This year could be a busier weekend than the last two years, when many were locked down due to the pandemic.

And while they are largely caused by external factors, the high prices are already giving ammo to Republicans who have sought to pin the blame on the Biden administration.

“The American people cannot continue to bear the costs of President Biden’s war on American energy. The average price of gasoline is now at $4.37 a gallon. This makes everything more expensive — food, diapers, air fare, heating our homes, buying a car, and much more.”

— Rep. Cathy McMorris Rodgers (Wash.), the top Republican on the House Energy and Commerce panel, said in a statement.

President Biden defended his administration’s energy policies in a new speech on Tuesday: “Here at home, U.S. oil and gas production is approaching record levels. In fact, we produced more oil domestically in my first year in office than my predecessor did in his first year.”

Biden also highlighted actions like releases from the strategic reserve and allowing sales of gasoline with high ethanol content in the summer. And he offered criticism of the GOP.

The World Meteorological Organization says there’s a 50 percent chance the world’s temperatures will soon reach 1.5 degrees Celsius of global warming — a milestone scientists warn should be avoided to prevent the worst impacts of climate change.

In the 2015 Paris agreement, countries agreed to pursue efforts to limit warming to 1.5 degrees above pre-industrial levels, when the global economy was not yet powered by the use of planet-warming fossil fuels.

And in a special report in 2018, the U.N.’s Intergovernmental Panel on Climate Change (IPCC) warned of impacts at 1.5 degrees, including coral reef die-offs, failed crop yields and multiple feet of sea level rise.

In the years 2017 through 2021, there had been only a 10 percent chance that the world would exceed the 1.5-degree milestone.

“This study shows – with a high level of scientific skill – that we are getting measurably closer to temporarily reaching the lower target of the Paris Agreement on Climate Change,” said a statement from WMO Secretary-General Petteri Taalas.

Taalas described 1.5 degrees of warming as an “indicator of the point at which climate impacts will become increasingly harmful for people.”

Read more about the update here.

CARTER AGAINST THE COURT

Former President Carter is taking the rare step of weighing in on judicial proceedings, saying that an appeals court is misinterpreting a conservation law he signed.

“The understanding adopted by the panel majority here is not only deeply mistaken, it is also dangerous,” Carter wrote.

He wrote that the panel’s findings could be applied to other decisions in the future, circumventing what he described as the law’s intention.

“The secretarial powers the decision recognized would apply equally to National Parks, National Forests, National Wildlife Refuges, as well as Wilderness Areas and other conservation lands, and to all manner of development and extractive activities, not just road building,” he wrote. “Congress’s landmark action—the culmination of years of study and struggle—to designate for permanent preservation specific unrivaled national interest lands would be negated.”

In its ruling, the panel of judges argued that in the law, Congress enabled then-Interior Secretary David Bernhardt to strike an “appropriate balance” between environmental interests and economic and social needs.

But Carter wrote that the law’s mention of “adequate” social and economic needs describes what the legislation had achieved and did not allow for future decisions that sacrificed conservation in the interest of balance.

Read more about his brief here.

The pandemic and its toll on the mental health of Americans is often described as a “dual crisis.” What is being done to address the mental health crisis in our country? During Mental Health Awareness Month, The Hill hosts a discussion on policy recommendations that promote prevention and care for Americans experiencing mental illness. Rep. Tony Cárdenas (D-Calif.), Rep. John Katko (R-N.Y.), National Institute of Mental Health Director Dr. Joshua Gordon, Headspace CEO Russ Glass and more. RSVP today.

Several major environmentalist groups, including Greenpeace, on Monday called for the addition of four seats to the Supreme Court, in the wake of the leaked Roe v. Wade draft decision.

In their call for more judges to be put on the high court, Martin and the other organizations cited the draft Supreme Court opinion leaked last week in which a majority led by Justice Samuel Alito voted to overturn Roe v. Wade, the 1973 decision that barred states from banning abortion. That decision has not been finalized.

Their call also comes as lawyers have raised concerns about what the court’s willingness, as shown in the draft, to overturn past precedent means for environmental cases.

And it comes as the high court considers whether to restrict how the EPA can regulate climate-warming emissions from power plants.

And finally, something offbeat and off-beat: A toadally cool discovery.

That’s it for today, thanks for reading. Check out The Hill’s Energy & Environment page for the latest news and coverage. We’ll see you tomorrow. 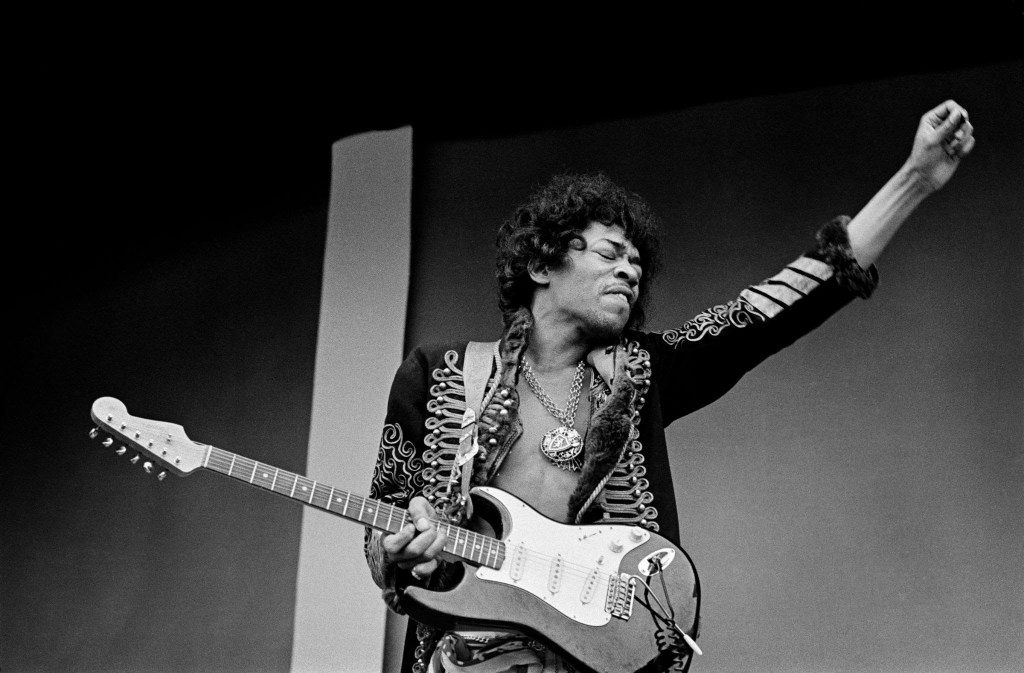 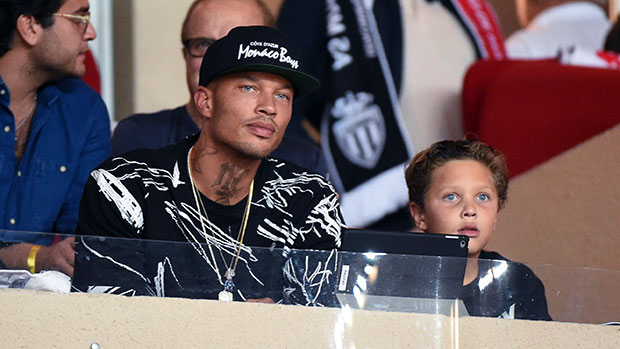